Homeland Security Special Agent Eliana Solomon is on a mission to prevent terrorist attacks. Hard enough to do when the threats are human, almost impossible when it's an evil, shape shifting jinni. Eliana needs help so she calls the sexy and beguiling psychiatrist, Arta Shahani. 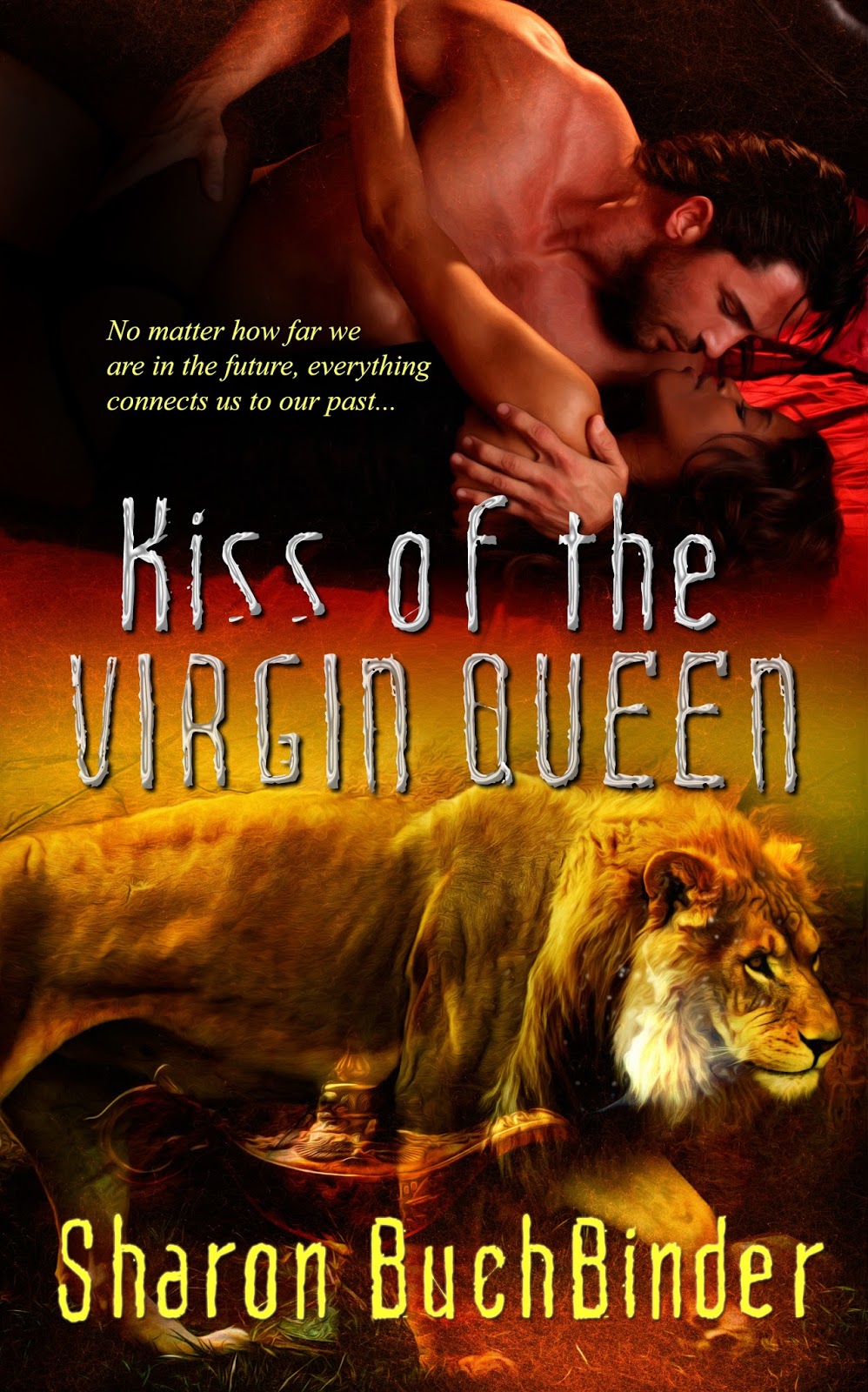 Homeland Security Special Agent Eliana Solomon is on a mission to prevent terrorist attacks. Hard enough to do when the threats are human, almost impossible when it's an evil, shape shifting jinni. Eliana needs help so she calls the sexy and beguiling psychiatrist, Arta Shahani. However, no matter how good he is at his job, the man is on her blacklist. On their last case together, the guy left her for dead.

Arta is stunned when he receives Eliana’s call. Forced to abandon the woman he loves, he now fears she won’t accept his shape-shifting skills as a Persian Lion. Eliana, in the meantime discovers she is a direct descendant of King Solomon and the Queen of Sheba with special powers of her own.

But will her skill and Arta's be enough to defeat the jinni, or will they lose the love history decreed for them as well as their lives in this battle of good versus evil?

GUEST POST
The Limits of the Imagination in Paranormal Romance

When I first saw the topic for my guest post, I thought, that’s easy. There aren’t any limitations. Done! However, because it’s a Romance (capital R) first and foremost, there are genre specific rules that must be followed. There must be a Hero/Heroine—or Hero/Hero or Heroine/Heroine or maybe three or four or more and any variety of sexuality you can think of! And we aren’t limited to humans, but if there are shapeshifters, let’s keep the sex in human form, shall we, please?

We must have a relationship(s). Most readers enjoy watching the characters fall in love, moving from first look and first like or perhaps, first look, first hate, to “maybe he/she’s not so bad,” to “get out of my way, I can’t keep my hands off” you heat. And, we must have a happily ever after or a happily for now and an upbeat ending. Pretty simple, right? Or is it? Throw in the word “Paranormal” and things can get quite complicated.

I began my fiction writing career in horror, mystery, and sci-fi. At the urging of a friend who said, “All your stories have relationships. Why aren’t you writing romance—paranormal romance?” That’s when I discovered the wonderful, limitless world of Paranormal Romance. It was a natural fit for me. 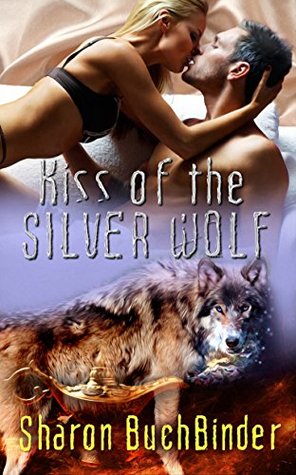 Paranormal events have played a role in my life since childhood. I have always accepted this alternate reality that many others do not experience or recognize. Their disbelief doesn’t dismiss my psychic experiences: dreams that come true, that I think of someone–and that person calls, and that I knew my sister was pregnant before she did. In the 1970’s while a psychology major at the University of Connecticut, I participated in telepathy experiments using the now famous J.B. RhineZener cards and other images. (Even the Central Intelligence Agency was into ESP, just read Newsweek!) My “hit rate” as a receiver was statistically greater than chance occurrence. Curiosity and pragmatism took me down the paths of psychology (BA), neuroscience (MA in Psychology), Nursing (AAS) and finally, public health (PhD). So, it’s really not surprising that I’ve gravitated to paranormal romance as one of my favorite sub-genres to read and to write.

For many years, outside the realms of science fiction, horror and paranormal romance, it was felt that science, religion and the paranormal couldn’t coexist–much less cross into each other’s territories. However, Jeffrey Kripal, a highly regarded author who holds the J. Newton Rayzor Chair in Philosophy and Religious Thought at Rice University, where he is also the Chair of the Department of Religious Studies, published Authors of the Impossible: The Paranormal and the Sacred. This in-depth examination of four major figures, Frederic Myers, Charles Fort, Jacques Vallee and Bertrand Méheust, researches the links between religious experiences and paranormal reports. Kripal’s scholarship provides a solid foundation and gives other serious scholars permission to explore these intriguing relationships outside the realm of fiction.

I enjoy writing about the tension between the scientific, paranormal, and spiritual realms. In Kiss of the Virgin Queen, I explore the fascination of four major religions with the Queen of Sheba, King Solomon story. My research of the sacred texts, mythologies, legends, as well as scientific disciplines led me to create a story that encompasses a contemporary descendant, a scientist who also happens to have special powers. Her love interest is a man of science, a psychiatrist. However, when he shifts into a Persian lion, all his beliefs about his family’s history are challenged. Can they work together to defeat an evil jinni? Or will they die before finding the love that history decreed? With two story lines that alternate between Biblical and contemporary times, the key take away message to the reader is this: No matter how far we are into the future, everything connects us to our past.

Sharon Buchbinder has been writing fiction since middle school and has the rejection slips to prove it.

An RN, she provided health care delivery, became a researcher, association executive, and obtained a PhD in Public Health.

When not teaching or writing, she can be found fishing, walking her dogs, or breaking bread and laughing with family and friends in Baltimore, MD and Punta Gorda, FL.

Thank you for hosting me on your beautiful blog!