“Gould pithily slips in loads of relevant details about homelessness, consumerism, and waste on the way to the satisfying ending.  Readers will want to see a lot more of the obsessively virtuous Waldo.” — Publishers Weekly 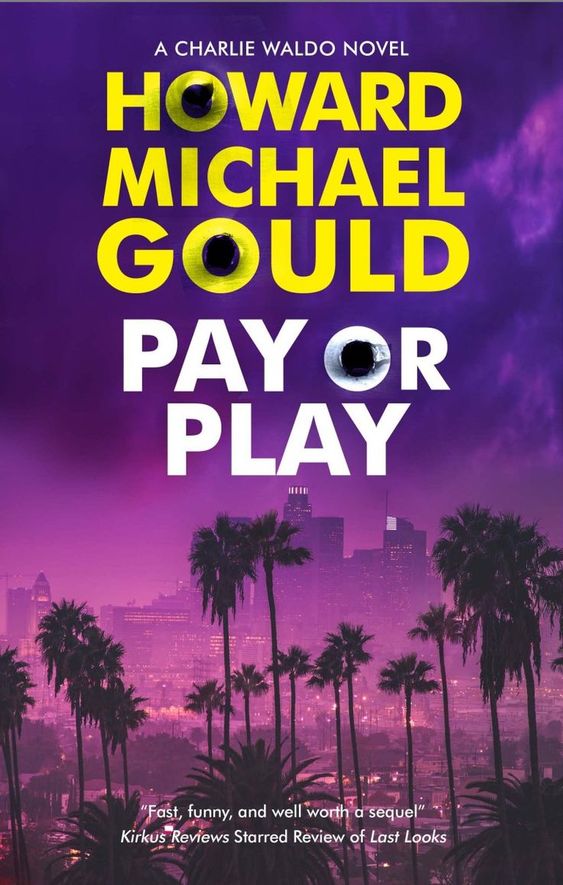 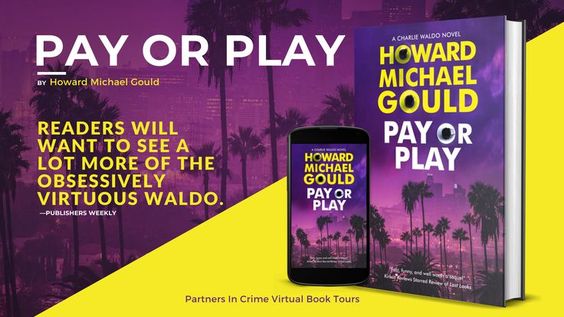 About the author:
Howard Michael Gould graduated from Amherst College and spent five years working on Madison Avenue, winning three Clios and numerous other awards.
In television, he was executive producer and head writer of CYBILL when it won the Golden Globe for Best Comedy Series, and held the same positions on THE JEFF FOXWORTHY SHOW and INSTANT MOM. Other TV credits include FM and HOME IMPROVEMENT.
He wrote and directed the feature film THE SIX WIVES OF HENRY LEFAY, starring Tim Allen, Elisha Cuthbert, Andie MacDowell and Jenna Elfman. Other feature credits include MR. 3000 and SHREK THE THIRD.
His play DIVA premiered at the Williamstown Theatre Festival and La Jolla Playhouse, and was subsequently published by Samuel French and performed around the country.
He is the author of three mystery novels featuring the minimalist detective Charlie Waldo: LAST LOOKS (2018) and BELOW THE LINE (2019), both nominated for Shamus Awards by the Private Eye Writers of America, and PAY OR PLAY (2021). The feature film version of LAST LOOKS, starring Charlie Hunnam and Mel Gibson and directed by Tim Kirkby, will premiere February, 2022; Gould also wrote the screenplay.
Catch Up With Howard Michael Gould:
Website ** Goodreads ** BookBub ** Instagram ** Twitter ** Facebook
Author's Giveaway
Posted by CCAM at 1:30 PM

Great interview! I can't wait for the movie. And, of course, I will have to read the book first! Sounds like a lot of fun - I LOVE quirky characters and Waldo sounds perfect!