18+ From New York Times and USA Today bestselling author Gena Showalter comes a new story in her Lords of the Underworld series…
What happens when a ruthless winged warrior falls in love with the demon-possessed beauty he’s been ordered to kill? 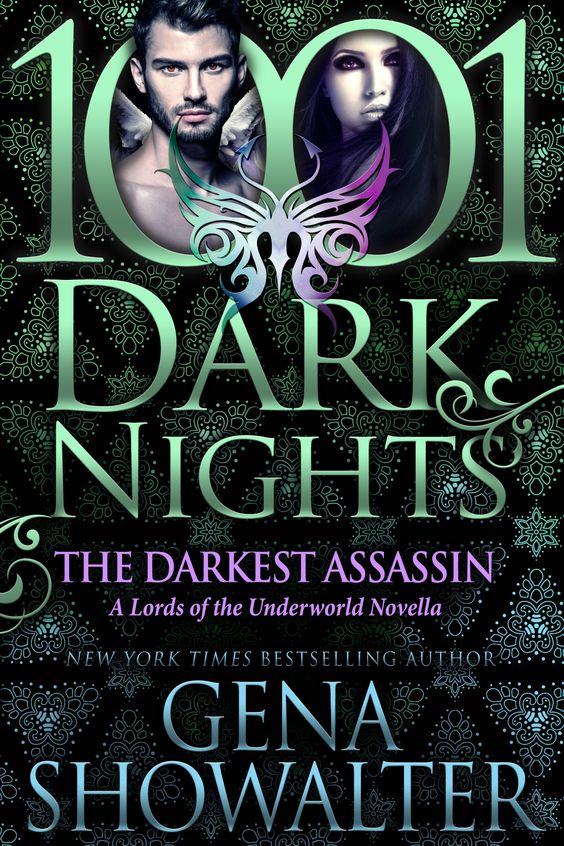 My issue with paranormal romance (PR) is that every time I choose to read it, I have to take a leap of faith. Why? Because, nowadays, the definition, rules, and characteristics of this sub-genre are no longer respected or even clear. There is a real BIG risk to find erotica, or at least an erotic romance story instead of a PR or, hell, even instead of urban fantasy! Yes, the carnal aspects are somehow (more or less, depending on whom you'll ask) linked with the PR but they should not be the main dish. In PR, the romance plot should be strongly intertwined with the "action" plot. The explicit scenes could be forgotten, what we need is the (intense) passion and tension build on the paranormal circumstances in which the love relation starts, develops and fulfills.

Gena Showalter (I should check if Show-alter is a pen name or just a good coincidence) successfully put together a PR where the romance line is influenced and influences the paranormal happenings which are to be distinguished between the general and specific. The intrigue is developed well, on different levels, and the pace is alert. The main characters, both strong, are treated fairly and equally. There are no empty politically correct declarations or exaggerations confusing an independent, emancipated woman with a woman with loose or no morals and putting the man on an inferior position.

To fully enjoy the story, we should read the rest of the series. These being said, the new reader of the Lords of the Underworld will still found out that, with The Darkest Assassin, they hit a jackpot and will put the series on his/her shortest TBR list. An easy thing to do when it is a given that Gena Showalter is a PR safe choice. 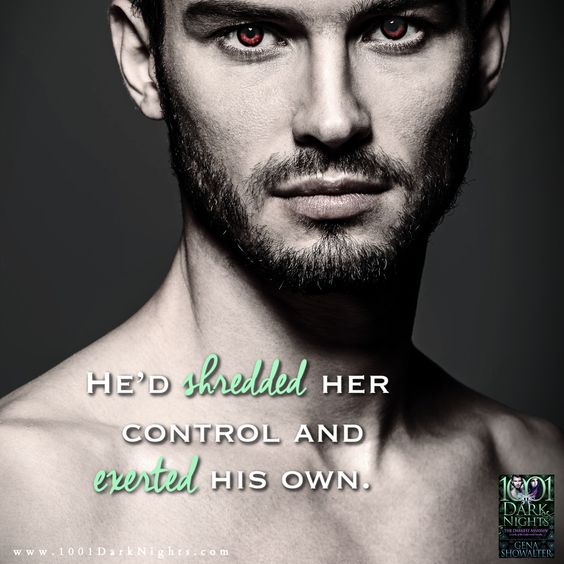 Fox is a demon-possessed immortal with many talents.
Ability to open portals—check
Power to kill the most dangerous Sent Ones—check
Scare away any man who might want to date her—mate
Now, the keeper of Distrust has been marked for death, a winged assassin with rainbow-colored eyes tracking her every move, determined to avenge the males she accidentally decimated. If only she could control the desire to rip off his clothes…

Bjorn is a fierce warrior with many complications.
Tragic, torture-filled past—check
A wife he was forced to wed, who is draining his life force—check
Ever-intensifying desire for the enigmatic Fox—mate
Never has he hesitated to exterminate an evil being. Until now. The sharp-tongued female with a shockingly vulnerable heart tempts him in ways no one else ever has, threatening his iron control.

But, as Fate itself seems to conspire against the unlikely pair, both old and new enemies emerge. And Fox and Bjorn must fight to survive.

And learn to love…

About the author:
Gena Showalter is the New York Times and USA TODAY bestselling author of the spellbinding Lords of the Underworld series, two young adult series–Everlife and the White Rabbit Chronicles–and the highly addictive Original Heartbreakers series. In addition to being a National Reader’s Choice and two time RITA nominee, her romance novels have appeared in Cosmopolitan and Seventeen magazine, she’s been mentioned in Orange is the New Black–if you ask her about it, she’ll talk for hours–and her books have been translated in multiple languages. She’s hard at work on her next novel, a tale featuring an alpha male with a dark side and the strong woman who brings him to his knees. You can learn more about Gena, her menagerie of rescue dogs, and all her upcoming books at GenaShowalter