For two years, Jane has privately enjoyed her independence. Why should she remarry, even when the gentleman proposing is as wonderful as Gareth, Lord Kinellan? She entreats him never to ask her again. 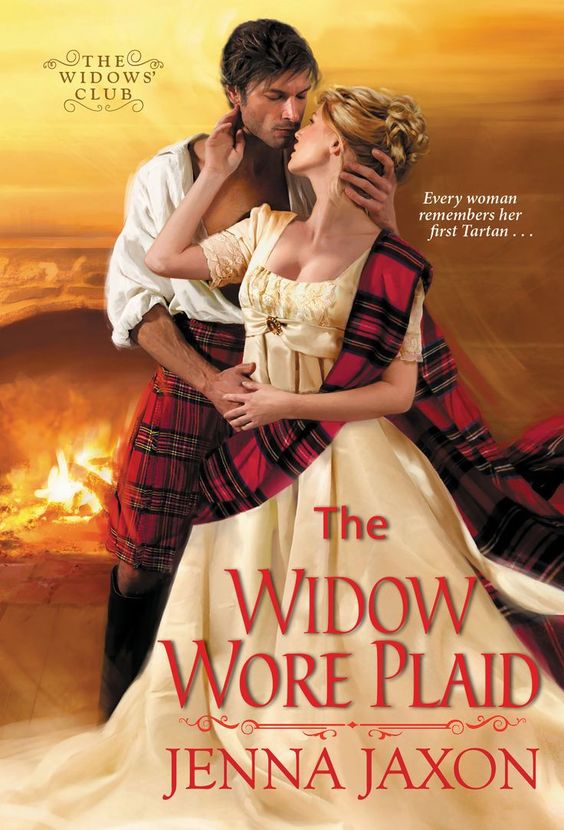 Description:
Release Date: December 28th, 2021
It is a truth rarely acknowledged—at least in public—that a wealthy widow is free to pursue a great many adventures. For two years, Jane has privately enjoyed her independence. Why should she remarry, even when the gentleman proposing is as wonderful as Gareth, Lord Kinellan? She entreats him never to ask her again.
But as her Widows’ Club friends—now all joyfully remarried—gather at Castle Kinellan, Jane begins to wonder if stubbornness has led her to make a terrible mistake . . .
Kinellan needs a wife to give him an heir, and he wants that wife to be Jane. They are perfect together in every way, yet she continually refuses him. Just as he is on the point of convincing her, a series of accidents befall Gareth and point to an enemy in their midst. He has promised Jane a passionate future filled with devotion, but can he keep them both alive long enough to secure it?
GUEST POST
The Modern “Historical Romance”:
From Pamela to Bridgerton and Beyond

It’s sometimes hard to realize that romance novels, in the form we know them today, have been around since the 18th century. Before that there were 12th century medieval poems and prose that had romantic or chivalric themes, but were not what we would call actual romances by today’s definition. (Think Arthur, Guinevere, and Lancelot with no happy ending.) The ultimate, hard and fast rule for a novel to be a romance is that the hero and heroine must have a happy-ever-after (or more recently happy-for-now) ending to the book. So those stories are the ones I will consider in this post.

The first “romance” novel, according to most scholars, was Samuel Richardson’s Pamela—or Virtue Rewarded, published in 1740. It’s the very entertaining story of Pamela, a 15-year-old maid who must fend off the amorous attentions of her employer, known only as Mr. B. When he cannot seduce her, he offers her marriage. I read this novel in grad school and was surprised at how readable it still was, as well as racy. In one memorable scene, Pamela goes to bed one night to find Mr. B in there before her. Quite a spicy scene, although the 18th century was a rather wild era.

Less than a hundred years later, the romance novel had changed to suit the tastes and sensibilities of the Regency. The most notable and celebrated author of romance of this time is of course, Jane Austen. With her works, romance novels become much less spicy, much more focused on the mores of society and the consequences for those who disregard or break them. Austin’s most beloved novel, Pride and Prejudice, highlights these consequences both in the initial behaviors of Elizabeth Bennet and Mr. Darcy toward one another, and in the scandal that follows Lydia Bennett’s elopement and subsequent ruin at the hands of Mr. Wickham.

Fast forward to 1921 and the publication of Georgette Heyer’s The Black Moth, arguably the first “modern” romance novel. It is set in the Georgian period but foreshadows the style of her most famous body of work, the Regency romance. Taking Jane Austin’s works as her inspiration, Heyer would pen 26 romance novels set in the Regency period using plot, setting, and immense amounts of detail to create the Regency world her characters inhabit. Her works, more than any other author of the 20th century, set the tone and style for the modern historical romance novel.

Readers of historical romance have each of these authors to thank for the current style, tone, detail, and sexual expression found in today’s romance novels. Each era’s authors have contributed components that culminate in some of the most popular historical romance of today, such as the Outlander and Bridgerton series books. The evolution of the modern historical romance, from its Georgian beginnings, has been incredibly rich and innovative. The genre continues to change and grow as its readers demand to see not only the past, but the present sensibilities accounted for in the pages they read. As always, audiences want to be able to envision themselves in the world they are reading about and as long as readers continue to read historical romance, the genre will flourish and evolve to meet the needs of its biggest fans.

About the author:
Jenna Jaxon is a best-selling author of historical romance, writing in a variety of time periods because she believes that passion is timeless. She has been reading and writing historical romance since she was a teenager. A romantic herself, Jenna has always loved a dark side to the genre, a twist, suspense, a surprise. She tries to incorporate all of these elements into her own stories.
She lives in Virginia with her family and a small menagerie of pets--including two vocal cats, one almost silent cat, two curious bunnies, and a Shar-pei beagle mix named Frenchie.
Website * Goodreads * Facebook * Twitter * Instagram
Author's Giveaway
the more you comment, the better your chances of winning
a Rafflecopter giveaway
Posted by CCAM at 11:00 AM

Sounds good. I love the cover.

Thank you so much for hosting me today!

@Jenna Jaxon - You're very welcome. I enjoyed your GP. I knew about Georgette Heyer but very little about Kathleen Woodiwiss. Thank you. Now, I cannot wait to read your Widows' Club series
Have a nice book tour and Happy New Year!

Thank you! I hope you enjoy my widows and their romantic escapades! :)

Thank you, Rita! This cover is one of the best!

Thank you, Laurie! I hope you get a chance to read it. :)