Review - The North Wind (The Four Winds #1) by Alexandria Warwick

Only one thing can stop the Shade’s fall: a mortal woman taken captive across the barrier, bound in wedlock to the dark god who reigns over the Deadlands. He is the North Wind, the Frost King, an immortal whose heart is said to be as frigid as the land he rules. 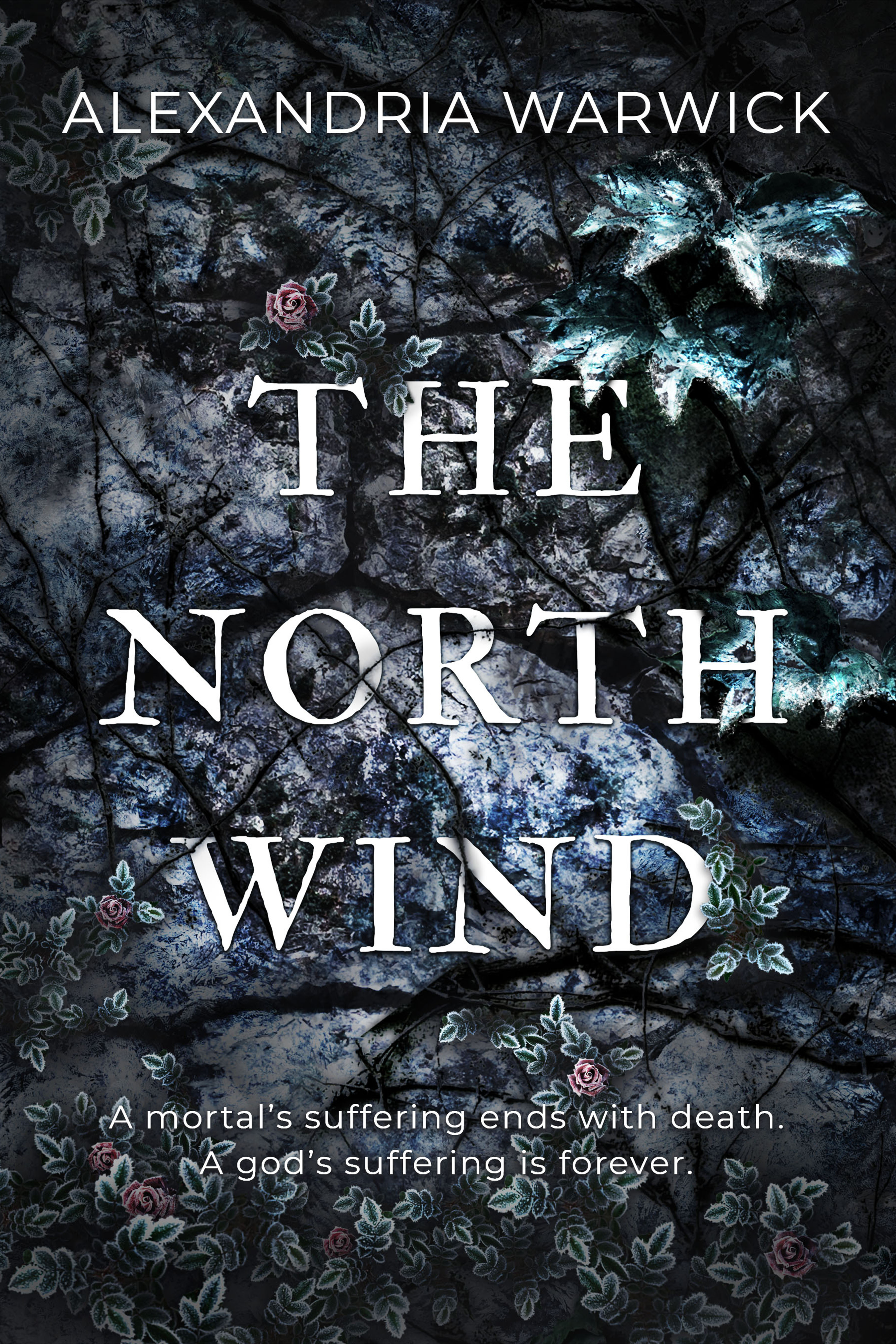 "Here is the god of darkness and death, the devastating fist of winter. His words snap like bone and ring like metal forged. There is something alluring to his assuredness. He has lived millennia while I am but a gasping breath, dandelion fluff, ice beneath a summer sun. To stand in his path is to be cut down."

Before anything, I have to say that, by Goodreads ratings, I really liked “The North Wind”.

The Greek mythology influence is obvious if only we look at the names and the “social” and geographical constructions. The story could be “in the vein of” as the blurb states, but to say that “The North Wind” is a retelling of Hades and Persephone or the modern Beauty and the Beast, would be a mistake. Alexandra Warwick (AW) brings much more to this supernatural feast.

Focusing on the romance, because “The North Wind” is a love story, AW ingeniously tests the heroine and hero. Charged with the old meanings, the mythological elements (things, names, believes, or creatures) are modified to properly challenge the characters. The “slow-burn” love fans and connoisseurs will appreciate the transition from enemies to lovers whilst the “insta-love” enthusiasts will open their hearts and recognize a good love story. The characters, main or secondary, change, evolve. The relationships and the witty, sarcastic comebacks, the way in which "Wife" ignores or outright breaks the rules are delicious and made me remember a bit of the atmosphere of  The Taming of the Shrew.

The writing is vivid, the visual being very well developed. The imagines are detailed, representative without clogging the narration but supporting the events and reasoning the characterization of the heroes. The winter's white is shadowed in many nuances of grey.  The slow-ish and alert passages alternate, the safe and dangerous scenes are well placed, resulting in a good pace, and feeding the readers’ interest. The battle scenes are also “believable”, and their rhythm and gore are well balanced. The mature scenes... yes, probably here there are some discussions especially about the last one which, even let's say it is "possible and probable" still... was not fully prepared...

The messages (including those of the “politically correct” nature) for the readers are present, more or less evident, but skillfully braided in the characters’ thoughts, words, or as echoes of their actions or situations.

It matters very little if you prefer fantasy/supernatural/paranormal stories or not, or if you know or not this author, I’m sure that many of you will like “The North Wind”. As for myself, I cannot wait for the next volume of  “The Four Winds” series, hoping to be at least as delightful as the first. 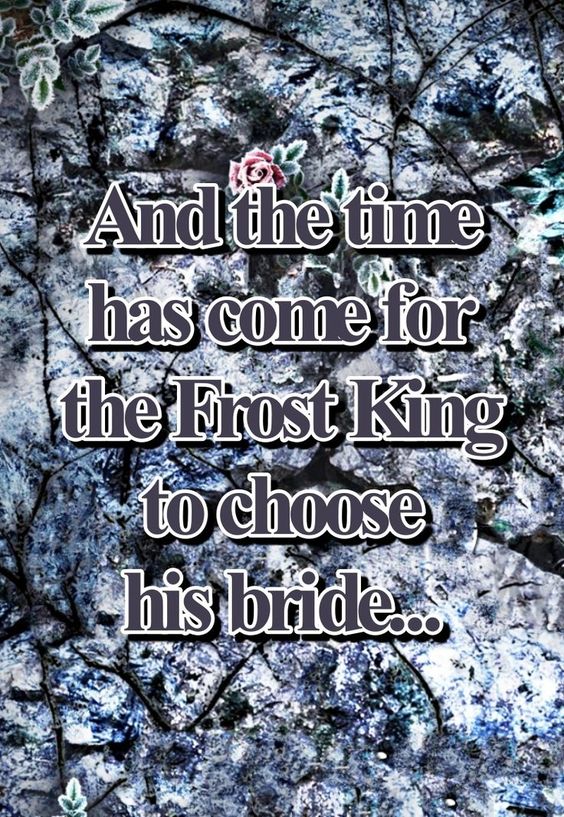 Description:
Published: January 13th, 2022
Lush. Dark. Romantic. Introducing a newly reimagined tale written in the vein of Beauty and the Beast and Hades and Persephone.
Long before civilization, there were gods. And before the gods, there was the earth, the celestial bodies, and air given flesh. They are the Anemoi—the Four Winds—and they have been banished to the four corners of the world.
Wren of Edgewood is no stranger to suffering. Her parents are gone. Survival is all she knows. For three hundred years, the land known as the Gray has been encased in ice, surrounded by a great barrier called the Shade, which protects the townsfolk from the Deadlands beyond.
But day by day, the Shade weakens.
Only one thing can stop the Shade’s fall: a mortal woman taken captive across the barrier, bound in wedlock to the dark god who reigns over the Deadlands. He is the North Wind, the Frost King, an immortal whose heart is said to be as frigid as the land he rules.
And the time has come for the Frost King to choose his bride.
The North Wind is a standalone, enemies-to-lovers fantasy romance, the first in a series sprinkled with Greek lore. Perfect for fans of Jennifer L. Armentrout, Laura Thalassa, and Scarlett St. Clair.
TOUR SCHEDULE
Goodreads ** Amazon

About the author:
Alexandria Warwick is the #1 fan of Avatar: The Last Airbender. She is the author of The Demon Race and the North series.
Website ** Goodreads ** Instagram ** Newsletter
Author's Giveaway
a Rafflecopter giveaway
Posted by CCAM at 3:15 PM