"Through incredibly witty plays on words, humour, and lots of empathy, Mia Kerick has written a book that is not just for young adults, but for parents who truly care about what their children might be struggling with, but are hesitant to discuss with anyone. My Crunchy Life opens doors to allow communication to begin. " Viga, Goodreads 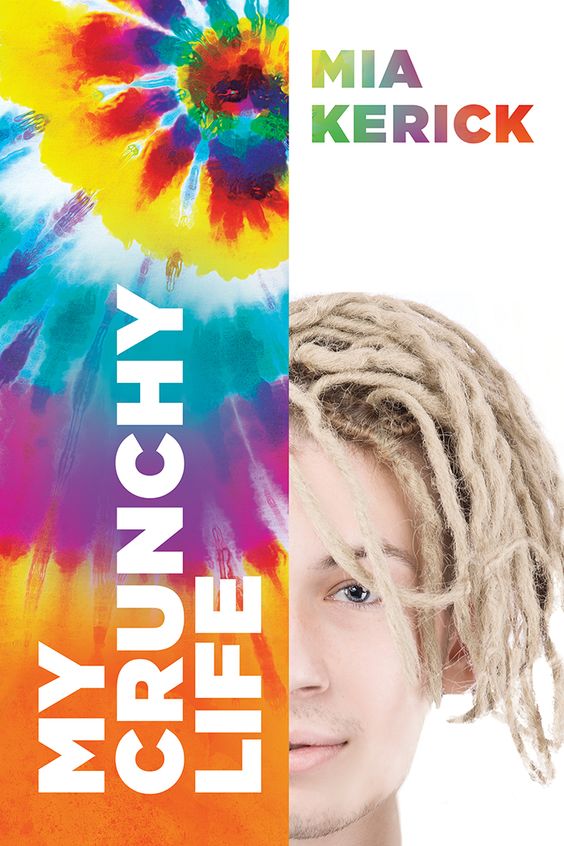 John Lennon fought for world peace, but sixteen-year-old hippie hopeful Kale Oswald’s only made it as far as tie-dying his T-shirts with organic grape juice. Now he’s ready to cement his new hippie identity by joining a local human rights organization, but he doesn’t fit in as well as he’d hoped.

After landing himself in the hospital by washing down a Ziploc bag of pills with a bottle of Gatorade, Julian Mendez came clean to his mother: he is a girl stuck in a boy’s body. Puberty blockers have stopped the maturing of the body he feels has betrayed him. They’re also supposed to give him time to be sure he wants to make a more permanent decision, but he’s already Julia in his heart. What he’s not sure he’s ready to face is the post-transition name-calling and bathroom wars awaiting him at school.

When Kale and Julian come face-to-face at the human rights organization, attraction, teenage awkwardness, and reluctant empathy collide. They are forced to examine who they are and who they want to become. But until Kale can come to terms with his confusion about his own sexuality and Julian can be honest with Kale, they cannot move forward in friendship, or anything more.

About the author:
Mia Kerick is the mother of four exceptional children—all named after saints—and five nonpedigreed cats—all named after the next best thing to saints, Boston Red Sox players. Her husband of twenty years has been told by many that he has the patience of Job, but don’t ask Mia about that, as it is a sensitive subject. 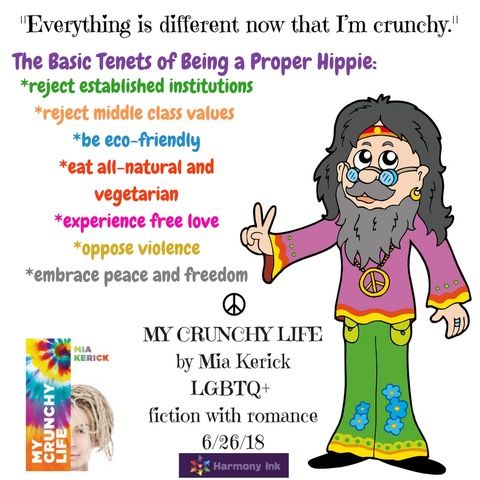 I haven't read any trans before - may as well start here!

Congratulations on your new release Mia the book sounds very good I'm looking forward to reading more about Kale and Juliet and their journeys.

author is new to me but the book sounds interesting