"“Just finished BUTTERFLY BONES. So fresh. So enchanting. So poignant. So imaginative. Such and incredible story of true grit, determination, and bravery. I'm sad the story is over and I'm not disappointed over the courageous ending either. BRAVO! BRAVO!!!!”" Kim, Goodreads 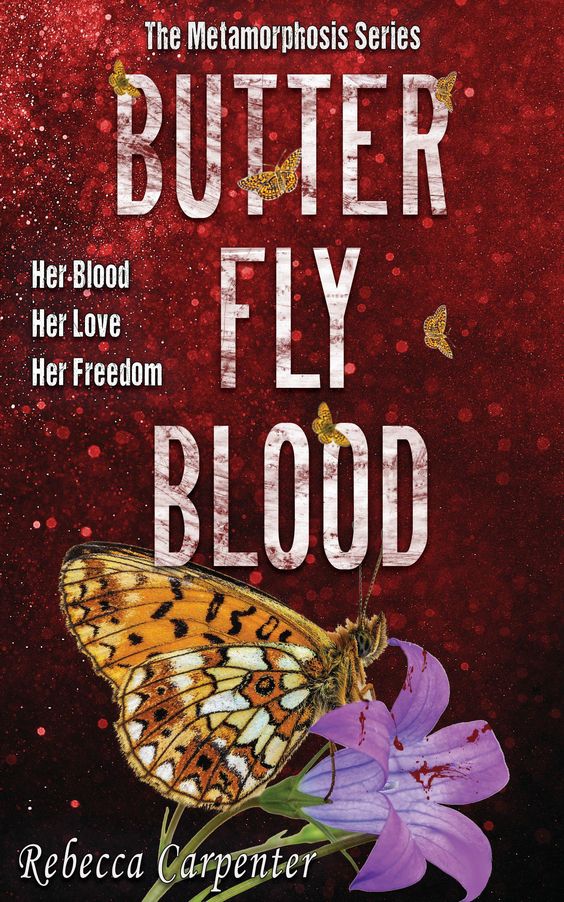 A sixteen-year-old girl who cheated death continues her fight for survival as she goes up against real-life monsters, desperate for her unique blood, while risking everything to reunite with the love of her life, who is battling his own soul-sucking demons.

Darkness consumes him.
Choking.
Suffocating.
His lungs burn as if they’ve been lit on fire.
He reaches out for something.
Anything.
But nothing is familiar.
The smells.
The sounds.
The voices.
And he can’t feel anything.
Except numbness.
Someone speaks.
But it’s a foreign language.
Foreign and muffled.
Light enters his brain, blinding and as painful as staring into the sun.
The brightness grows, with it the sharpness of a thousand needles.
He wants to scream.
He opens his mouth to scream.
But only a weak cry slips over his parched lips.
So dry.
So dry.
The light retracts.
Darkness slithers toward him, coiling up his leg …
Moving ever so slowly until it reaches his mouth and slips inside.
And all he wants to do is drink it up.
So thirsty.
So thirsty. 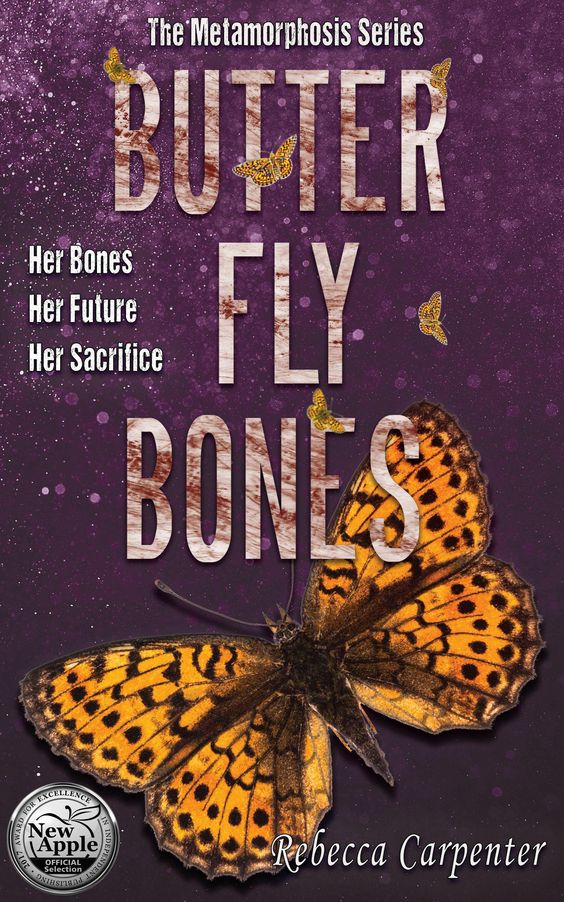 Bethany should be dead, just like the doctors predicted.

But along came the butterflies, altering the order of nature.

And now nature is hell bent on revenge.

Because when fate's path is disrupted, it's only a matter of time before balance must be restored.

At birth, Bethany Keatley was diagnosed with a rare bone disorder and sent home from the hospital to die. Despite losing her mother to cancer before she turned two, Bethany defeated her prognosis and now, at fifteen, with hindered growth making her appear ten years old, she is alive and well thanks to the hormone injections which her scientist father developed.

But if growing up isn’t hard enough already, being small makes her a target and a social outcast. The only way she's been able to escape her high school tormenters so far is by working hard, achieving good grades, and through her unusual friendship with star football player Jeremiah Wright. That is until a misunderstanding with new girl Zoey Margold. Beautiful and brazen, Zoey and her followers make it their focus to break Bethany.

Yet dealing with the bullies becomes the least of Bethany's worries. The mice on which her dad tests the butterfly hormone are showing side effects no one saw coming, and now her plan to leave the small minded town of Springs, Georgia and become a scientist has all but shattered. Her world becomes a prison and her existence a life sentence.

But nature has her own plans for Bethany.

Haunting and twisted. Like nothing you've ever read before.

Goodreads ** pre-order on Amazon
Amazon ** Barnes&Noble
About the author:
Rebecca Carpenter is a native of western Colorado. She is married with two grown children and has been blessed with four amazing grandchildren. She owns and directs a large childcare center where she shares her love for books. In her spare time, she freelances as a copy editor, helping others attain their writing dreams. She finds solace and clarity while spending time with her husband exploring the beautiful mountains of Colorado. 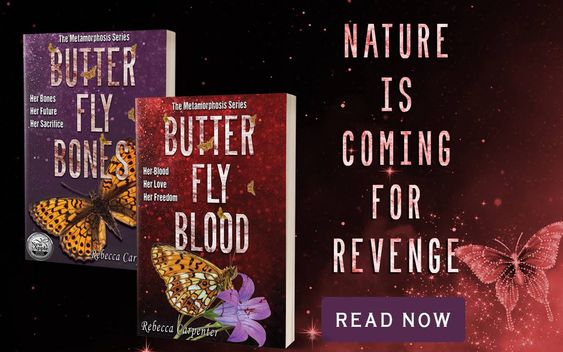