Aidan Dunn is a man driven by money and power – he just doesn’t have any. What he does have - he thinks - is charm. He’s been honing his manipulation skills as a charity collector for years, earning enough commission to rent a bedsit and keep him in lager. But it’s time for bigger and better things. He needs a break or a meal ticket and rich, vulnerable looking Sophie Harris could be the answer. 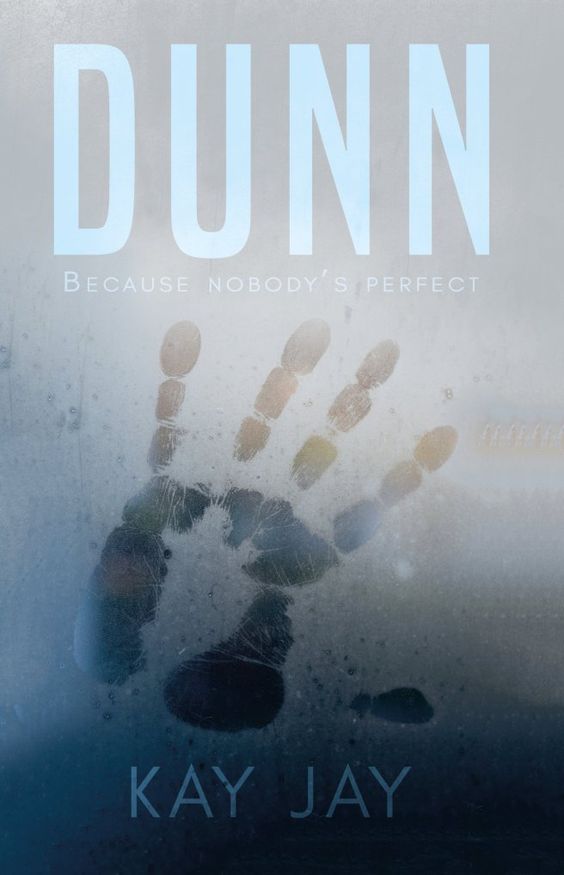 Aidan Dunn is a man driven by money and power – he just doesn’t have any. What he does have - he thinks - is charm. He’s been honing his manipulation skills as a charity collector for years, earning enough commission to rent a bedsit and keep him in lager. But it’s time for bigger and better things. He needs a break or a meal ticket and rich, vulnerable looking Sophie Harris could be the answer.

The problem is, Sophie seems immune to his charms.

When she isn’t at work, she spends her time at a group which she won’t tell him about. Worse still, she won’t commit to seeing him. It’s infuriating and addictive, so when Sophie finally seems to melt and asks him to come with her to a Salvation program meeting, Aidan is putty in her hands.

At the meeting, ex-model front woman, Yvette Blake, and the program’s charismatic founder, doctor Jeffers, seem to be offering the route to money and power that Aidan seeks. All he has to do is climb the ladder and become a‘Savior’ with the chance of securing a lucrative ‘Salvation program’ franchise.

The problem is, it costs too much. Fortunately, Sophie is willing to pay for him. She needs recruits to progress in the program, so what has Aidan got to lose? Nothing but his sanity, his freedom and his chance of true love with fellow initiate, Lizzie.

When does a story start? When the action starts? When a life starts changing? Or when a life is formed? Surely a story isn’t complete without the whole picture. A background canvas on which a life is slowly painted, building up in layers as the years add depth and character. But you won’t care about that. You won’t care about my whole history. You’ll only want the juicy stuff - the dirt on Yvette Blake; my reasons for joining the Saviours. So, let’s start with why I joined. Let’s start with my darling wife Sophie - the mad witch who ruined my life.

T
The best thing about trying to get money out of people for charity is that they usually trust you already. You must be a nice guy if you are working for such a noble cause and for peanuts as well, they assume. Because you already have their trust half the battle is won. Sure, they often walk past with no more than a ‘sorry man’ but pick the right ones and you’re home and dry. Pick the guilty ones and they’ll sign up without a fight. Sophie looked like one of those, and I saw her coming a mile away.

“Close your eyes,” she ordered, “and listen carefully to my voice. You are lost … Lost in a wilderness of failure, scavenging small scraps of success to stay alive. You are alone.”

And suddenly, in that room full of people, knee brushing that of the scary man next to me, a panic gripped me – because I was alone.

I was alone in a storm of a world.

I was alone and no one I knew could help me – the only hope was Yvette. And her voice was a beacon.

“Right, who wants to go first?” I asked.

“I’ll do it,” offered Susie, squeezing past the others in pointy boots. Her eyes met mine for a moment before the attendant blindfolded her.

“I trust you,” she said. “You can do it, Aidan.”
“Name?” snapped the attendant.
“Aidan,” I said jovially. “Aidan Dunn and this is -”
“The leader’s name is sufficient thank you, Mr Dunn. Please take your place by obstacle one.”

I shrugged and led Susie to the first challenge – two narrow wooden planks leaning either side of a tractor tire on the floor to form a precarious hillock.

“Okay, Susie,” I said as we reached the start. “The first thing we have got is a ramp balanced – “
“No describing the obstacles!” snapped the attendant scribbling on her clipboard. “Minus five points.”

About the author:
When I'm not being a mum, working or writing, I am a keen runner and open water swimmer. I am also one below black belt in Tae Kwon Do (Korean karate), though I tend to only make it to one class a week with my son these days, so won't be making it to black belt anytime soon.

I had the idea for Dunn years ago, when some one I knew had a friend who got involved in a similar cult. I started writing the first incarnation of the novel, whilst teaching English in China, but came back and changed most of it after my son was born. The beginning and ending have changed, thanks to the guidance from an award winning author and playwright who has basically tutored me. My writing has developed because of his guidance and I am now really happy with dunn. It's ready to go. I hope you will enjoy it.

Great excerpt, thanks for sharing!

I really don't like the cover but the premise sounds like a nice read, especially while I'm unemployed and hurting for cash. xD Thanks for posting :)

I love the cover art.

quite a difficult subject for the first book! I hope people will like it!

Great cover art and the use of textures and color shades.