Marcun Clacka has come to Earth to locate a precious jewel for his client. He doesn’t like Earth; the people are inferior and, unlike his pack mates, he does not wish to find a human female to mate.
Humans are trouble. Fragile. And loud. 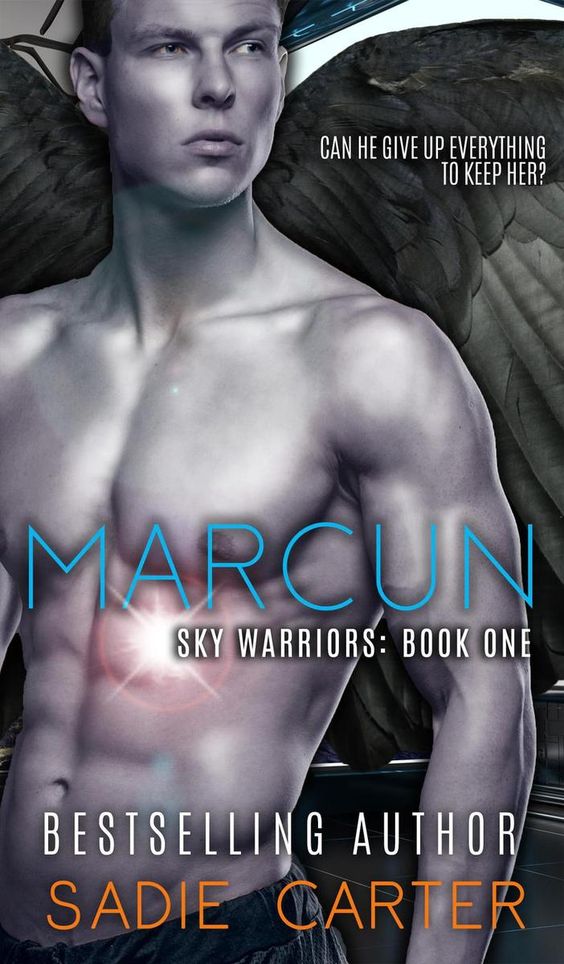 Eden Summers has an unhealthy obsession with chocolate, a hate-hate relationship with the IRS, and a failing bakery. Her love life is…well, not dying, to be dying it would first have to exist, right? And the only person filling up her inbox is her overprotective mother.

To top things off her next-door neighbor is a rude, obnoxious sex maniac. When he’s not keeping her up half the night with all his banging and moaning, he’s turning her into a babbling idiot.

Because the man is gorgeous. Ripped. Mesmerising. A little strange. And when she is around him, her body melts into a pile of goo.
Infuriating.

Marcun Clacka has come to Earth to locate a precious jewel for his client. He doesn’t like Earth; the people are inferior and, unlike his pack mates, he does not wish to find a human female to mate.
Humans are trouble. Fragile. And loud.

Except the tiny female who lives next to him isn’t too annoying. And she is quite attractive. Foolishly courageous. Yes, perhaps he could mate with her.

There is just one problem. Sky Warriors mate in packs. One female. Six males.
And Marcun does not intend to share the little female.
Mine.

Her heart raced, her palms growing even more sweaty and the plate of brownies she held slipped through her grasp. His reflexes quick, he reached out and grabbed the plate before it could smash to the ground.

“T-thank you,” she managed to spit out. Her manners so ingrained that even through the strange wash of heat swamping her body, she somehow managed to speak.
Yay! Go her!

Now if she could just remember how to speak some other words she might manage to get out of here without making a complete fool of herself.

He didn’t help her loss of brain function. He just stood there, staring down at her with a quizzical look on his stunning face, watching her as though she were a puzzle. Couldn’t he help her out by covering himself up? Then she might just remember why she was here, or what her own name was.
They continued to stare at each other. Say something. Anything.

About the author:
Best selling author, Sadie wanted to blend her love of writing, Sci-Fi (why did they cancel Firefly - sobs) and sexy, dominant males.

Sign up to her newsletter (http://eepurl.com/bQPcI5) and receive a FREE NOVELLA set in the Zerconian Warriors world, you'll also receive information about new releases, excerpts from upcoming books and deleted scenes. 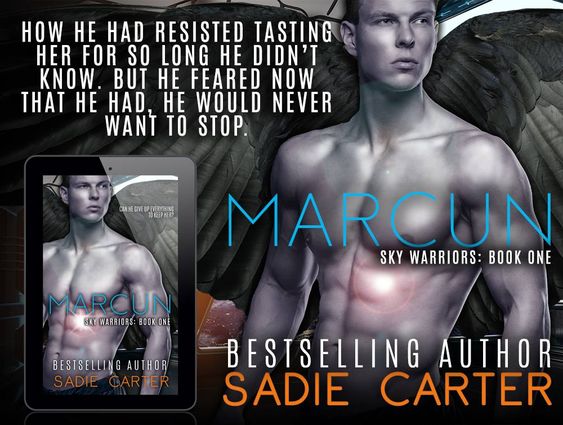 I think this book sounds great. Can't wait to read it!

The books sounds good. I like how the wings were done on the cover, too.

Nice excerpt and the blurb is intriguing. Thank's for the giveaway!

not my favorite cover (I like the wing detail from the banner, though) but the book description promises a funny story.

I love the cover art.

The cover looks fantastic! Good luck for the rest of the tour! :)

The cover is eye catching and genre appropriate.

The sky warrior looks sleek on the cover.