True love never dies. At least it doesn’t for Millicent, a once French noblewoman turned immortal vampire. Her big problem is that the love of her life was murdered before she was granted immortality. Forever is a long time to live in despair. 240 years later, she happens upon an English actor named Jack, who happens to look exactly like her dead lover. 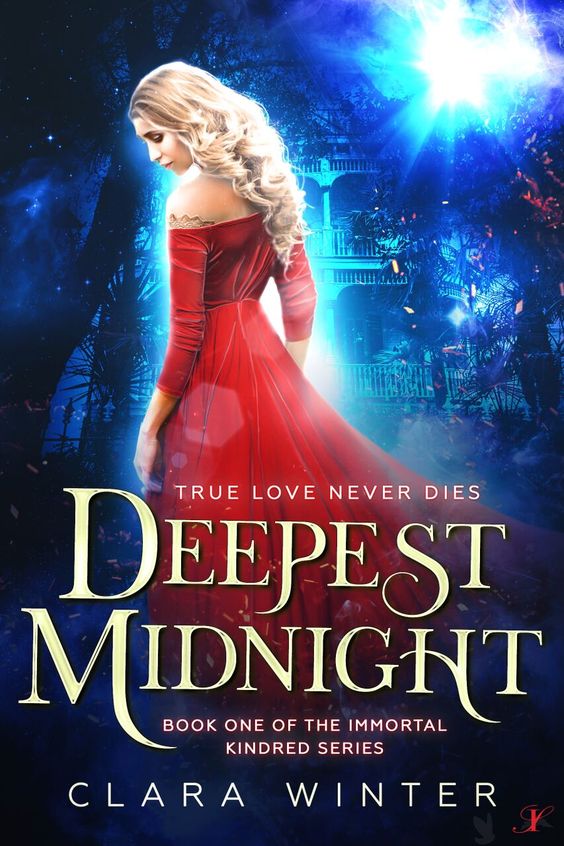 True love never dies. At least it doesn’t for Millicent, a once French noblewoman turned immortal vampire. Her big problem is that the love of her life was murdered before she was granted immortality. Forever is a long time to live in despair. 240 years later, she happens upon an English actor named Jack, who happens to look exactly like her dead lover.

Trying to figure out Jack’s true soul identity becomes complicated by her own uncertainty, Jack’s mortality, and the other man in Millicent’s life. Alexandre, her maker and companion, isn’t going to make it too easy for her. Millicent must decide if she’s going to continue to be led by others or take the reins and drive the outcome of her life.

GUEST POST
Ups and Downs of an Eternal Love

Eternal love. Sounds great in theory, doesn’t it? I can certainly think of a lot of reasons why loving someone for an eternity would be a wonderful thing. But, are there downsides as well? This is an issue faced by many of our fictionally immortal friends who have found their forever loves. Twenty, thirty, or forty years, sounds like a long time. But, what about one hundred, two hundred, or a thousand years? Would that love grow and bloom or become a little bit of an annoyance? Would that love naturally just fade over time?

What are the ups and downs to loving one person for a lifetime? I think the answer to these questions likely depends on the couple. Commitment to the relationship and individual personalities would be important determinants.

Getting to know someone so completely that they almost become an extension of yourself, a completion of the puzzle, is certainly an up. We all know those couples who have been together for decades. They have such a rich history of shared experiences. Imagine the depth of emotion that would go with having a shared history of hundreds of years. I think that would be beautiful. To have a partner for eternity, through thick and thin, would be truly special.

What about the downsides? Passion tends to fade for mortals, so sustaining passion for hundreds of years would take a lot of work. Imagine small annoyances piling up for all time? It may be a bit much for a lot of people to handle. There is so much to experience for an eternity, some people may find life could be richer having experienced multiple loves.

What if you could have both your eternal love and freedom to experience whatever you need to? Perhaps rewriting the rules of monogamy when you know you will be spending an unnaturally long time with one person, would be in order. Spending time apart or having an open relationship may be more realistic for some.

The three vampire companions in my debut novel have been together for over two hundred years. Millicent and Annie are best friends whose relationship has deepened over time; they are in sync and know each other well. Annie, however, is the type who needs to do her own thing from time to time, going off on her own adventures. It’s doubtful to me, that she could remain in the constant company of anyone for too long.

There is a lot to consider about eternal love. Relationship ups and downs are typical for everyone. I don’t believe it would be any different for immortal lovers. What do you think?

About the author:
Clara Winter grew up reading Anne of Green Gables, The Secret Garden, and Alice in Wonderland, while watching Buck Rogers, Star Trek, and Doctor Who. Writing her own stories naturally ensued. She is a wife, mother, and former school counselor, with a Master’s Degree in Counseling. Amy is from Colorado Springs, Co and currently resides in Mission Viejo, Ca. 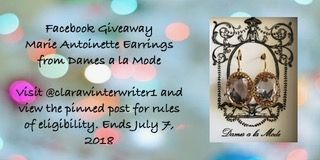 You book sounds gorgeous. I love the idea of it being in Savanah. Southern Gothic is lovely.

So excited to read this! I love the setting and spanning both time frames so well is spellbinding!