"Lindsey Duga did an amazing job with the world and character building within the story so that I was sucked right in and really began to see the curses unfolding and the monsters the characters were battling. You could also feel the relationship grow between Ivy and Zach with each turn of the page." Carrie, Goodreads 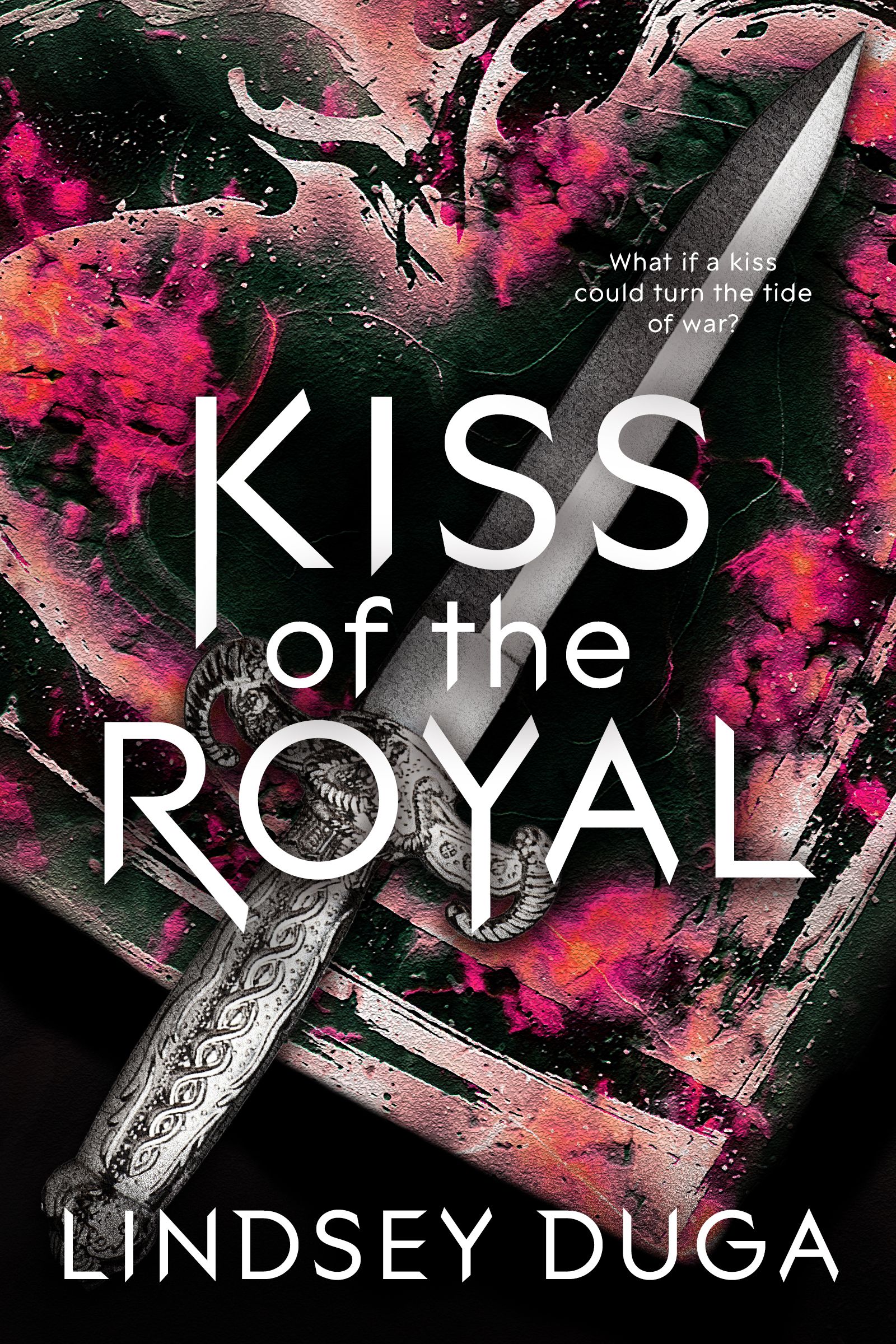 In the war against the Forces of Darkness, the Royals are losing. Princess Ivy is determined to end this centuries-long conflict once and for all, so her new battle partner must succeed where the others failed. Prince Zach’s unparalleled skill with a sword, enhanced by Ivy’s magic Kiss, should make them an unstoppable pair—but try convincing Zach of that.

Prince Zach has spent his life preparing for battle, but he would rather be branded a heretic than use his lips as nothing more than a way to transfer magic. A kiss is a symbol of love, and love is the most powerful weapon they have—but try convincing Ivy of that.

With the fate of their world on the line, the battlefield has become a testing ground, and only one of them can be right. Falling for each other wasn’t part of the plan—but try convincing their hearts of that.

Goodreads ** pre-order can be found HERE!

About the author:
Lindsey Duga developed a deep love for courageous heroes, dastardly villains, and enchanting worlds from the cartoon shows, books, and graphic novels she read as a kid. Drawing inspiration from these fantastical works of fiction, she wrote her first novel in college while she was getting her bachelor’s in Mass Communication from Louisiana State University. By day, Lindsey is an account manager at a digital marketing agency based in Baton Rouge, Louisiana. By night, and the wee hours of the morning, she writes both middle grade and young adult. She has a weakness for magic, anything classical, all kinds of mythology, and falls in love with tragic heroes. Other than writing and cuddling with her morkie puppy, Delphi, Lindsey loves catching up on the latest superhero TV show, practicing yoga, and listening (and belting) to her favorite music artists and show tunes. KISS OF THE ROYAL is her YA debut novel. 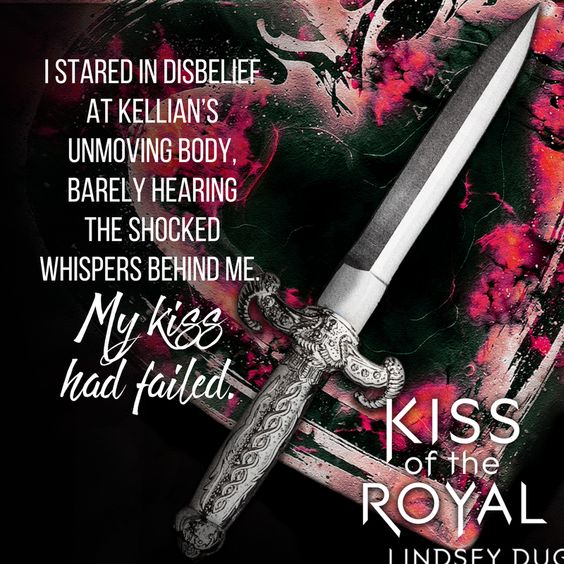