their number one target - Valiant by Merrie Destefano

"I was immediately drawn into the story which is a thrill ride of dangerous situations for Sara and her friends. [...]
All in all this is a really awesome, action-packed read, with twists and turns I didn't see coming and that kept me on the edge of my seat." Carien, Goodreads 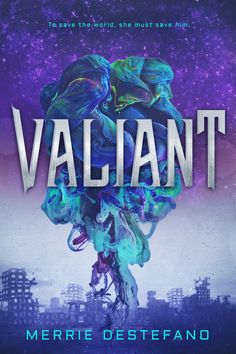 The Valiant was supposed to save us. Instead, it triggered the end of the world.

Earth is in shambles. Everyone, even the poorest among us, invested in the Valiant’s space mining mission in the hopes we’d be saved from ourselves. But the second the ship leaves Earth’s atmosphere, our fate is sealed. The alien invasion begins. They pour into cities around the world through time portals, possessing humans, forcing us to kill one another.

And for whatever reason, my brother is their number one target.

Now the fate of the world lies in the hands of me, a seventeen-year-old girl, but with the help of my best friend, Justin―who’s suddenly starting to feel like more―maybe if we save my brother, we can save us all…

The creature outside lets out a horrid scream, so loud it penetrates my bones, so strong I’m sure it can be heard for miles.
Icy dread washes over my body.
It’s a Xua, and it’s letting its brothers know where we are.
Panic grips me. But I can’t allow fear to take over right now. I need to get my brother and my friends to safety.
“We have to go,” I say. “Get ready to fight when I open the door.”
We all pull out our laser switchblades and power them up. Natalie checks to make sure her gun is loaded. Billy brushes his hair out of his eyes with one hand, slips his backpack over his shoulder with his other. Ella stumbles to a crawling position, dark circles under her eyes and one hand clutching a car jack.
This girl is ready to rock and roll.
Gabe frowns at me. “But you said everything would be fine in the morning—”
“I was wrong,” I say, fighting the despair that gnaws at me.
Natalie grabs her knapsack. “Maybe Aerithin meant later in the morning, like ten or eleven o’clock?” There’s a glimmer of hope in her eyes as she asks the question we’re all hoping is true.
Maybe Aerithin lied. Or maybe he was wrong. Maybe the Xua found a way to change destiny and nothing Aerithin said matters. A soul-crushing dread fills my chest, and I need all my strength to take the next step.
“As much as I want that to be true,” I say, “we have to focus on the here and now. We have to fight our way out before more Xua arrive.”
I find the door latch and get ready to push it open, worrying that the bright light will stun us, and the Xua will rush in, and there might be more of them than we can handle. This could be our last fight, our last few moments on Earth. I’m hoping Justin is out there somewhere, and that I’ll get to see him one last time.
“Stay with me,” I say. Then I swallow, tense my muscles, and get ready to swing my laser switchblade. I quietly unlatch the door.
“Three, two, one…”
I kick the door open, and I’m blinded by the morning sunshine that I’ve been waiting fifteen lifetimes to see. 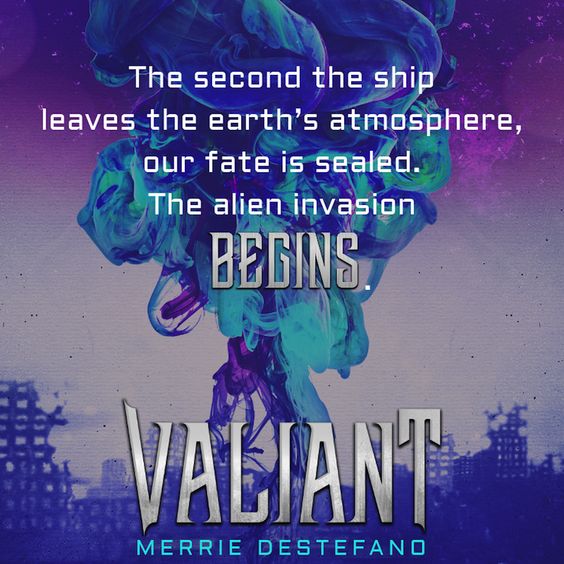 About the author:
Born in the Midwest, former magazine editor Merrie Destefano currently lives in Southern California with her husband, two German shepherds, a Siamese cat, and the occasional wandering possum. Her favorite hobbies are reading speculative fiction and watching old Star Trek episodes, and her incurable addiction is writing. She loves to camp in the mountains, walk on the beach, watch old movies, and listen to alternative music—although rarely all at the same time. 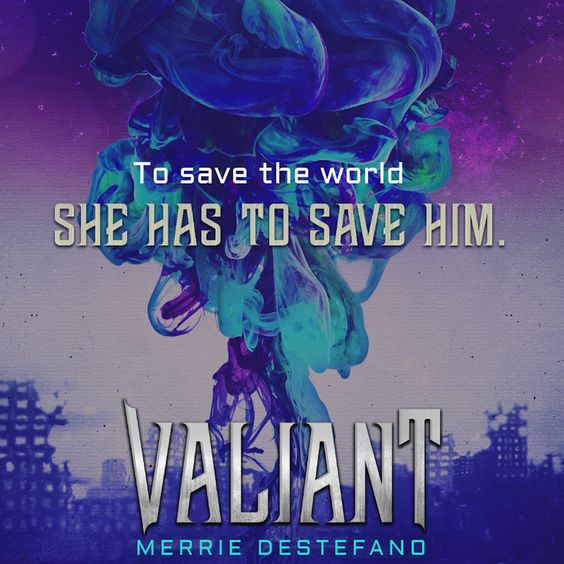