Can the truth redeem him? - The Winner Maker by Jeff Bond

"Highly Recommend! I love a novels based on a school setting and this book did not disappoint. The Winner Maker is a complex story as well as a mystery filled with great characters and twisty plot lines." Andrea, Goodreads 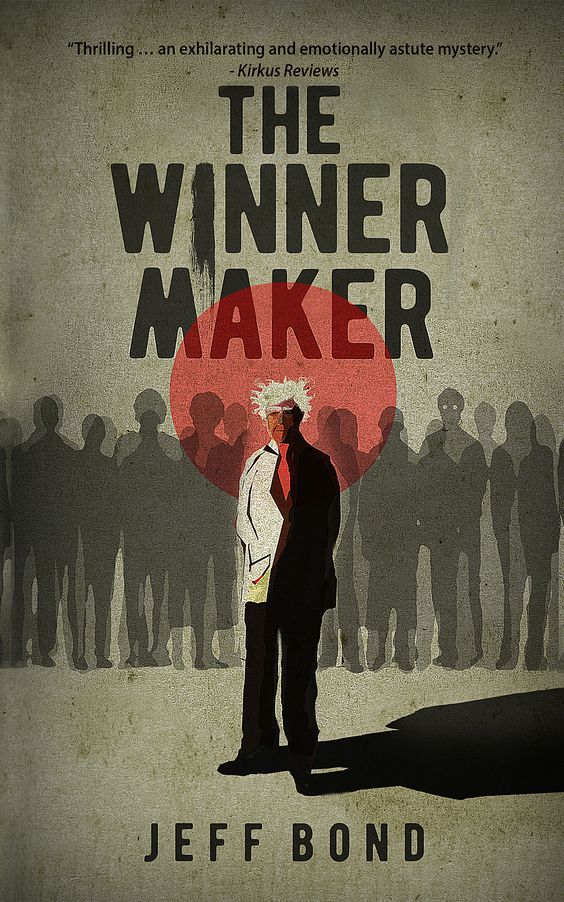 To his Winners, class favorites Fiske designated over the years for their potential to “Live Big,” it’s heartbreaking. Fiske did more than inspire with soaring oratory; he supported their ambitions into adulthood. Four of his brightest former stars reunite to find him, putting high-octane careers on hold, slipping police barricades, racing into the wilds of Northern Michigan for clues about the fate of their legendary mentor.

Others don’t see a legend. They see an elitist whose time has passed.

When a current student — female — disappears just hours into the Winners’ search amid rumors of inappropriate meetings, the Great Man’s reputation is a shambles.

Feints, betrayal, explosive secrets from their own pasts: as facts emerge, each Winner must decide how far they’ll go for Fiske. Can the truth redeem him? Or has this cult of hyper-achievement spawned a thing so vile none of their lives will survive intact?
"An exhilarating and emotionally astute mystery." ~ Kirkus

Goodreads ** Amazon ** Barnes & Noble
About the author:
Jeff Bond is a Kansas native and graduate of Yale University. He lives in Michigan with his wife and two daughters, and belongs to the International Thriller Writers Association.

a Rafflecopter giveaway
Posted by CCAM at 10:43 PM