an enigmatic link... Derrick (The Gavin Nolan Biography #2) by Russell

In a suspenseful, gripping ride to the end, it is up to Gavin to rescue his partner from the clutches of a killer. But will he make it in time? 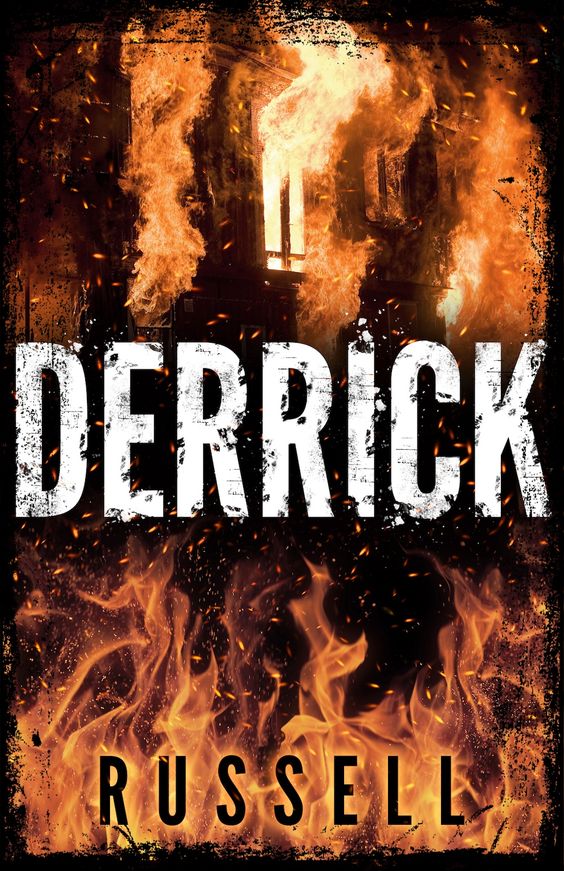 In Hyde Park, a movie theater erupts in flames on a bitterly cold November evening.

It seems like a job for the fire department, but under Captain Creighton’s direct orders, Detective Gavin Nolan and his partner, Derrick Williamson, must investigate. Arriving on the chaotic scene, they find multiple fatalities—but one of the victims is most peculiar…

Gavin soon discovers that this fire wasn’t the first of its kind. The arsonist has set ablaze other buildings around Chicago, and more female victims left in the same gruesome state have been discovered.

Gavin and Derrick determine that the arsonist is not an arsonist at all—but a sinister serial killer with an agenda.

Juggling the unexpected events in his personal life, Gavin digs into the locations of the explosions. At the same time, Derrick probes into the victims’ lives, searching for any possible connection.

However, when the next explosion occurs, the killer leaves behind a significant object, and Derrick becomes noticeably reserved. Gavin soon uncovers an enigmatic link, one that points to Derrick’s military past. A time that his partner had wished to forget. Yet, to catch the vicious maniac, Derrick must tell Gavin everything.

Alarmed, the woman’s eyes opened. Her nerves twitched slightly, as if an electric shock rattled her body.
Instantly, an eerie darkness consumed her, and an unusual stillness blanketed her surroundings.
Where am I? the woman wondered.
With her instinctual medical training, she began immediately diagnosing her own condition: blurry vision, raspy breath, citrus acidic taste at the back of her throat, and weak muscles. The signs were a tell-all. She had been drugged. Most likely either clonazepam or estazolam.

As her thick braids fell in front of her eyes, she realized that her body was hanging in midair. Above her, a rope bound her hands. The burning strain in her deltoids ached deep into her lower back.

The air was unusually frigid. Her entire body was trembling. She looked down and realized she was completely naked.

Who took off my clothes? she thought, her mind racing with a fresh wave of panic. 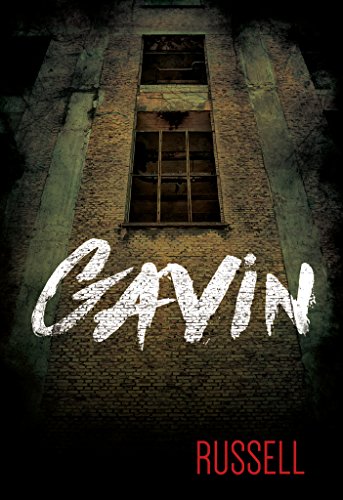 All she could remember was getting home from a run in the cold rain of a late November day that had chilled her to the core. Since the presentation of her dissertation was only days away, she relieved the building stress with those exhilarating runs. They were especially liberating knowing that she had to head back to the university lab. Entering the darkened house, she had sworn she’d left the light on. She recalled a quick shadow slipping just behind her in her peripheral vision. She’d felt a sudden blow to head, had fallen against the wooden banister—

What day is it? The presentation was on Saturday. Did she miss it? A sense of dread engulfed her, then fear. All the seemingly endless months and years of planning her project, all the meetings with that arrogant, dimwitted professor, all those countless hours in the lab…it would all be for nothing. Most importantly, all the sacrifices she’d made with her family, spending so much time away from her daughter—and well, her husband too—would be just a waste.

In the inky darkness, a slight shift of movement awakened her senses.
She was not alone. Attempting to say something, nothing came out except a low groan from her lips. The large figure—a man, no doubt—stopped for a moment. Did he hear her? See her?

Tilting her head slightly, more of her thick dark braids fell to the right side of her face. As her eyes were adjusting to the murkiness, she detected a figure near a square object. A red light blinked incessantly, and with her cloudy vision, it seemed like a floating, pulsating blob. Turning away, a sudden surge of vertigo overwhelmed her and she forced her eyes shut.

As she opened her eyes again, the woman saw a faint light seeping from under the cracks of a doorway on the other side of the space. It looked like long skeletal fingers creeping closer to her.
Footsteps approached her. Suddenly, a smooth gloved hand aggressively grabbed her ankle.
“Hey,” she attempted weakly. Instead it sounded more like “Haammph.”

Below her, the figure worked quickly, tying a rope tightly around first her left ankle, then the right. She wanted nothing more than to kick him as hard as she could, but the drug inhibited her, and her noodle-like legs hung uselessly. As the man worked rapidly, his broad shoulders made him look bulky next to her thin legs. His jerking movements triggered the scent of sour urine that rose from her own skin and stung her nose, and a tear dripped from her eye. Once he finished, he scooted back and moved his head to and fro. Was he on his knees? She couldn’t tell from her angle.
The sound of stone scraped along the floor.

The woman concluded that escape was improbable, and her heart began to race despite the coma-inducing toxin pumping through her bloodstream. A mumbled whimper came to her lips.

Standing up, the man straightened to his full height. His dark clothing constricted tighter against his fit frame, and she could feel his gaze upon her. Was he admiring her? Shaking a braid out of her left eye, she saw that his face seemed unusually dark, but his white skin was visible around the perimeter of his oval face. His chin was rough, scruffy with hair. Was that a beard? Either way, his face was covered in…makeup? She wasn’t sure. Suddenly, he turned away from her and disappeared farther into the shadows.

About the author:
Russell has been writing for the majority of his life. Slipping into alternative universes allows him to enjoy the process of creativity from the novel’s conception to its final draft. Currently, he lives in South Texas with his wife, two kids and several cats.