"Rare is the story that simmers and rises to a boil so naturally and constantly that the reader manages to be repeatedly shocked ... a full-speed rollercoaster that doesn't slow down until the final page. Employing an evocative setting, powerfully defined characters, and taking along hard look at the darker side of human desire, this novel will catch your breath and hold it until the very end. RECOMMENDED" ―Michael Radon, US Review 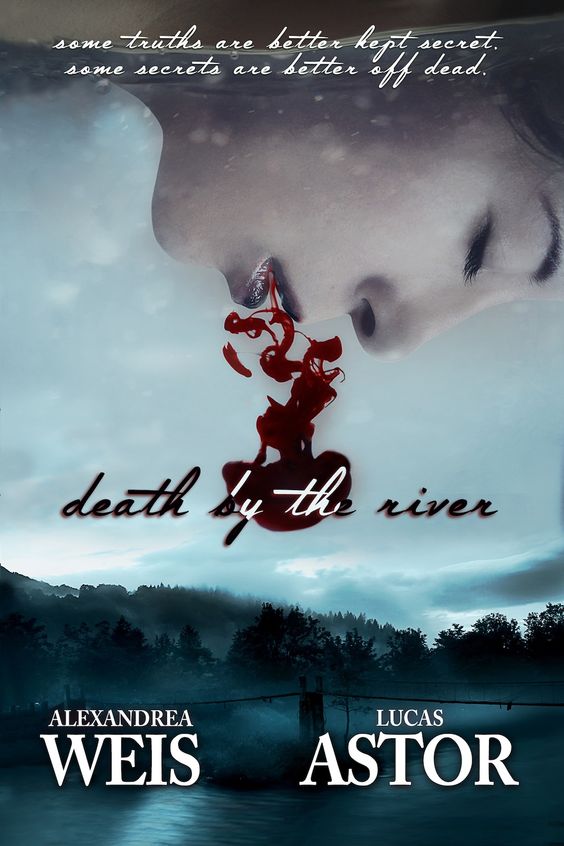 Along the banks of the Bogue Falaya River, sits the abandoned St. Francis Seminary. Beneath a canopy of oaks, blocked from prying eyes, the teens of St. Benedict High gather here on Fridays. The rest of the week belongs to school and family—but weekends belong to the river.

And the river belongs to Beau Devereaux.

The only child of a powerful family, Beau can do no wrong. Handsome. Charming. Intelligent. The star quarterback of the football team. The “prince” of St. Benedict is the ultimate catch.
He is also a psychopath.

A dirty family secret buried for years, Beau’s evil grows unchecked. In the shadows of the ruined St. Francis Abbey, he commits unspeakable acts on his victims and ensures their silence with threats and intimidation. Senior year, Beau sets his sights on his girlfriend’s headstrong twin sister, Leslie, who hates him. Everything he wants but cannot have, she will be his ultimate prize.

As the victim toll mounts, it becomes crystal clear that someone has to stop Beau Devereaux.
And that someone will pay with their life.


A special promotional price ($2.99) for DEATH BY THE RIVER E-book will be set for the duration of the event. Make sure you get your copy now!
Goodreads ** Amazon ** Barnes&Noble ** iTunes ** Kobo

About the authors:
Lucas Astor is from New York, has resided in Central America and the Middle East, and traveled through Europe. He lives a very private, virtually reclusive lifestyle, preferring to spend time with a close-knit group of friends than be in the spotlight.

He is an author and poet with a penchant for telling stories that delve into the dark side of the human psyche. He likes to explore the evil that exists, not just in the world, but right next door behind a smiling face.

Photography, making wine, and helping endangered species are just some of his interests. Lucas is an expert archer and enjoys jazz, blues, and classical music.

One of his favorite quotes is: “It’s better to be silent than be a fool.” ~Harper Lee (To Kill a Mockingbird)

Alexandrea Weis is an advanced practice registered nurse who was born and raised in New Orleans. Having been brought up in the motion picture industry, she learned to tell stories from a different perspective and began writing at the age of eight. Infusing the rich tapestry of her hometown into her award-winning novels, she believes that creating vivid characters makes a story memorable. A permitted/certified wildlife rehabber with the Louisiana Wildlife and Fisheries, Weis rescues orphaned and injured wildlife. She lives with her husband and pets in New Orleans.

Authors' Giveaway a Rafflecopter giveaway
Posted by CCAM at 11:51 AM