now there is competition... Sublime Karma by Peyton Garver

"There's so much I want to say about this book but it will lead me to sharing way too muh with you and spoiling this fantastic read. Don't pass up reading this and don't just take me at my word; get your copy today and see for yourself." Laura, Goodreads 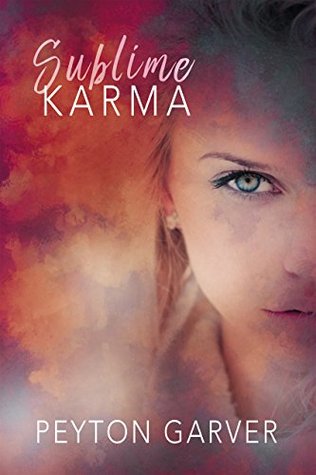 When Brie’s stepfather moves the family for what he calls a new beginning, it’s not the new beginning the beautiful, yet guarded, senior would have hoped for. Brie is instantly targeted by jealous girls at her new school, and the only available seat on her bus is next to the school’s star wide receiver, Jake, who for some reason, finds her offensive. After a humiliating article and picture of Brie is posted in the online school journal, a demon she thought she’d overcome resurfaces, and her life unravels. A newly compassionate Jake has finally taken an interest in her, but can Brie learn to trust her heart, or will she miss out on the best thing that ever happened to her?

Jake has his own secrets and has built his own walls, but eventually his curiosity about the new girl gets the best of him. Unfortunately, now there is competition: the captain of her cross-country team. Jake’s romantic histories with the girl next door and the school’s queen bee, adds tension to a simmering tempest when all he wants is Brie. Is he strong enough to help the one he loves weave sense into her crumbling new reality while overcoming his own tainted past?

The bus snaked its way through the country roads and then to the lavish development that backed up to the woods behind his house. Upperclassmen from this neighborhood had their own cars. This bus collected the underclassmen: those few who weren’t chauffeured, as minions of the privileged.

Jake leaned back in his seat and folded his arms across his chest, not looking at the kids coming down the aisle. None dared to ask if they could sit in the empty space next to him. They’d sit three to a seat rather than make that request. Just the way he wanted it.

The over-filled bus pulled to a stop midway down Belmont Circle. New stop? Jake looked out his window at the estate with a circular drive. Huh. It finally sold. He watched as a single figure headed toward the bus. What, so now they get door-to-door service? He rolled his eyes. 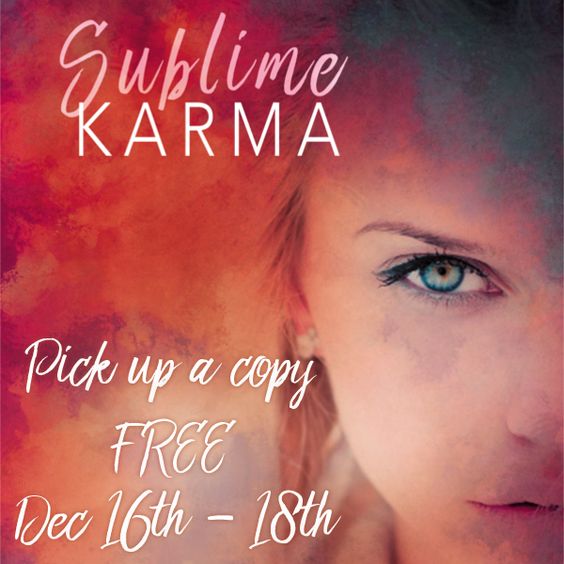 Seconds later, she stood in the aisle waiting. From his seat, his eyes skimmed up passed her faded jeans and plain, loose sweater, and his breath caught in his throat. Her long blond hair was pulled to the side in a loose braid. Her face? Ethereal. But then, his flustered gaze became an annoyed glare.

Her bleak gray eyes seemed to look right through him before they darted to the space next to him. Did she even register his indignation? She must have. Yet, she stood there in the aisle twisting the loose adjustment strap on her backpack tightly around her fingers.

“May I sit here?” her meek voice broke the silence that had fallen around them.

Noticing the hush of conversation, Jake’s eyes skimmed the crowded bus. There was no doubt he and this new girl had an audience. Not something he relished.

His eyes swept back to her. He could tell she was nervous. He heard it in her quavering voice and saw it in the way she avoided his eyes. He could just say no. But, as long as she was standing, the bus wouldn’t budge. Becca looked at him from her seat across the aisle then whipped her phone out and started her eager texting. He narrowed his eyes at her, and then with a smirk, he stood.

“Really?” he bit out at her under his breath, leaning close so only she could hear. He grabbed his backpack from the seat and football bag off the wheel well and then moved his six-foot-one frame into the aisle. With a jerk of his head, he directed her to the space by the window.

She slipped by him with lithesome poise, maneuvering in the small space without so much as brushing against him. He watched her settle into the seat with perfect posture, even though her feet were raised up on the wheel well. Her vacant eyes never returned to his. So, why was his heart suddenly beating faster? Was it because of his rudeness and the fact that she ignored it? Could it be remorse? She didn’t seem to have that presumptuous, stuck-up attitude that so annoyed him. She looked almost . . . empty.

About the author:
As a child, Peyton called places like Livorno, Italy; Orléans, France; and Augsburg, Germany home. She has since settled in Maryland, where she earned her degree in education at Towson State University, married her sweetheart of two years, and became an instant mother to three spirited young boys before adding another son to the brood. And, with their yellow lab George, it's no stretch to say she's outnumbered.

When not writing, Peyton is a full time teacher. Inspired by the individual spirits, heartaches, and triumphs of her students, Peyton has developed characters who resemble real world teens dealing with real issues: relationships, jealousy, bullying, and depression. Her newest novel, Sublime Karma, is a contemporary story filled with emotion, depth, wit, and suspense. Sublime Karma will be published in the fall of 2016 by Soulmate Publishing.

When asked if she actually involves her students in her stories, Peyton answered that her stories are completely fictional, but then admitted to an activity in which she does involve them. "One quirky, fun thing I like to do with students who have read my book is develop a dream cast for my characters. That all started when a group of girls were arguing over which actor they thought best fit the character Four in Veronica Roth's novel Divergent. They then turned their efforts to my manuscript. I've since added those dream casts to my website."

When she's not teaching or writing, Peyton enjoys traveling. The Caribbean Islands have become a favorite vacation getaway for Peyton and her husband. "Nothing is better than sitting on a beach, in front of the crystal clear sea, enveloped in the warmth of the tropical sun with a frosty piña colada and a good book that I just can't put down." 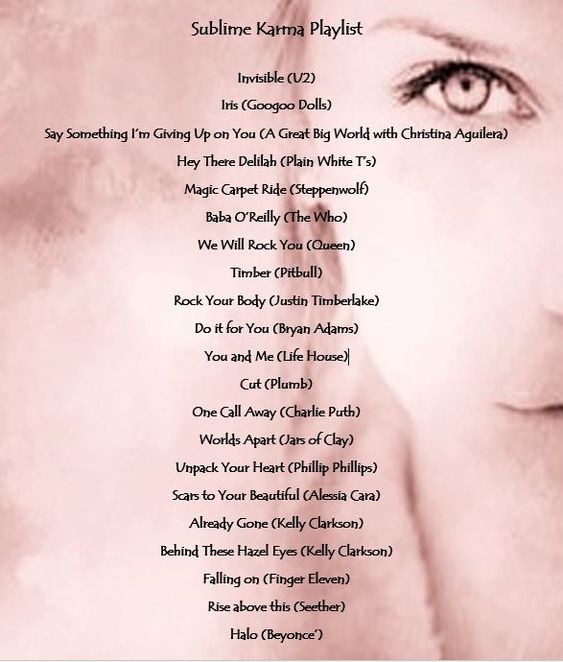 Thanks for the shout out! -Peyton

Thanks Debra and bison 61! If your interested, SUblime Karma will be offered for free on December 16-18! -Peyton Garver