appearances aren’t always what they seem... My Brother's Bride (Serendipity #2) by Rachael Anderson

"I love Regency books written by Rachael Anderson. She has a knack for writing a book that is thoughtful and contains humor. [...]
The result is a fantastic love story full of banter and great dialogue. This is a book that calls to be read. You don't want to put it down but discover how the couple will overcome the law that forbids them to marry." Lisa, Goodreads 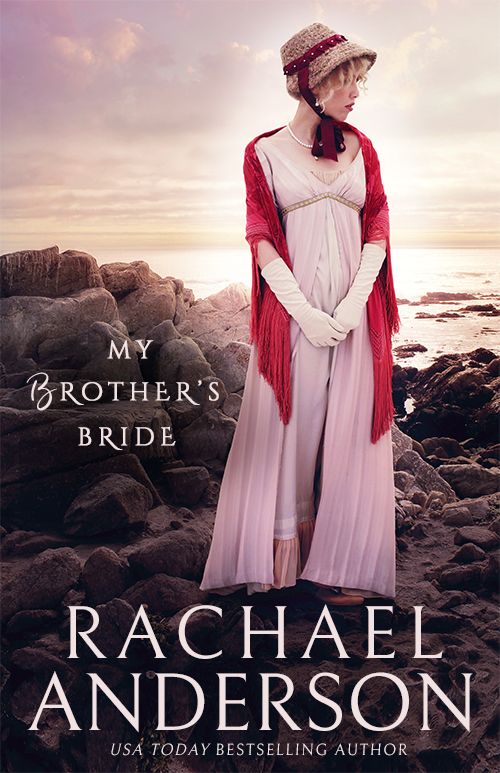 Abigail Nash leads a lonely existence. Her mother died giving birth to her, her father’s business dealings took him away more often than not, and her ailing great-aunt, unable to provide much in the way of companionship, was a lack-luster guardian at best. So when her dear friends offered to launch her into London society, it appeared Abby’s life was taking a turn for the better, with suitors and social engagements aplenty. When she marries a proclaimed darling of the ton, it seems she will at last settle into the life of her dreams.

But appearances aren’t always what they seem, and dreams often become disappointments.

Just months into her marriage, Abby finds herself widowed, penniless, increasing, and determined to never hope again. But when her late husband’s brother, the Earl of Brigston, attempts to thaw the numbness surrounding her heart, Abby must decide if she has it in her to risk another chance at happiness, knowing the odds are not in her favor.

When Brigston entered the kitchen, Abby’s back was partially to him, so she didn’t immediately see him. Her brow was furrowed in concentration as she whipped something in a bowl. She paused to lift the spoon, only to frown at the white liquid dripping from it.

“Are you certain this will thicken into a cream?” she asked.

A flash of irritation crossed Monsieur Roch’s face until he spotted Morgan and seemed to think better of it. He managed a patient tone in his accented French. “It takes time, my lady.”

Morgan stifled a chuckle as Abby examined another spoonful of the liquid. “I’ve been whipping it for several minutes, but it doesn’t seem even a little thicker to me. Have I forgotten to add something?” 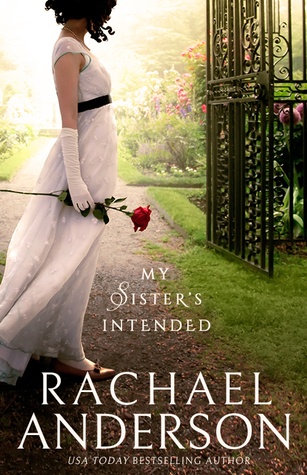 “No,” said the cook in clipped tones.

Morgan stepped forward and leaned in close. “If your arm is tired—”

Abby jumped, and what liquid remained on the spoon splattered across Morgan’s face. She spun around, her eyes growing wide with horror when she saw what she’d done.

He wiped a dab from his nose and tasted it. “A little more sugar, perhaps?”

“Brigston! I’m so dreadfully sorry.” She dropped the spoon into the bowl and grabbed a rag from a nearby wash basin, dabbing it across his face.

“Not that rag!” cried the cook. “It was only just used to mop the floors.”

Abby dropped it as though it had burned her, and Morgan tried not to cringe at the thought of filthy water coating his face.

Monsieur Roch retrieved a clean rag and held it out to him, appearing apologetic. He flicked another irritated glance at Abby before returning to his work.

As Morgan wiped the cream from his face, he wondered what Abby would do or say next. Offer another fumbled apology? Make her excuses and flee? Pretend the incident never happened and return to her labors? He never knew what to expect from her.

Her face scarlet, she cleared her throat and lifted her adorably determined chin. “You are most welcome, my lord.”

“I have heard that cream does wonders for one’s complexion, and it seems the rumors are correct. Your skin appears much . . . creamier.” 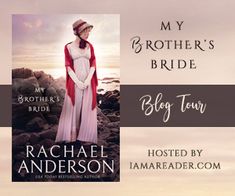 About the author:
A USA Today bestselling author, Rachael Anderson is the mother of four and is pretty good at breaking up fights, or at least sending guilty parties to their rooms. She can’t sing, doesn’t dance, and despises tragedies. But she recently figured out how yeast works and can now make homemade bread, which she is really good at eating. 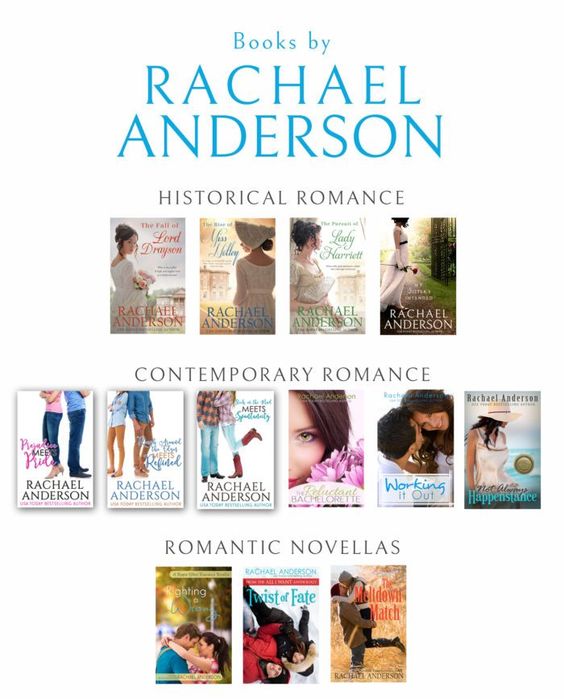 Giveaway Details - $25 Amazon Gift Card or Paypal Cash
Ends 1/1/19
Open only to those who can legally enter, receive and use an Amazon.com Gift Code or Paypal Cash. Winning Entry will be verified prior to prize being awarded. No purchase necessary. You must be 18 or older to enter or have your parent enter for you. The winner will be chosen by rafflecopter and announced here as well as emailed and will have 48 hours to respond or a new winner will be chosen. This giveaway is in no way associated with Facebook, Twitter, Rafflecopter or any other entity unless otherwise specified. The number of eligible entries received determines the odds of winning. Giveaway was organized by Kathy from I Am A Reader and sponsored by the author. VOID WHERE PROHIBITED BY LAW.
a Rafflecopter giveaway
Posted by CCAM at 10:10 AM