I confess I almost never leave reviews. This series, and in particular this book, deserves special treatment. If you enjoy well-crafted stories with depth and compassion, you owe yourself the gift of reading this series. The characters are people I would like to meet, and their lives seem genuine rather than contrived as is common in romance novels. (Praise from the tour) 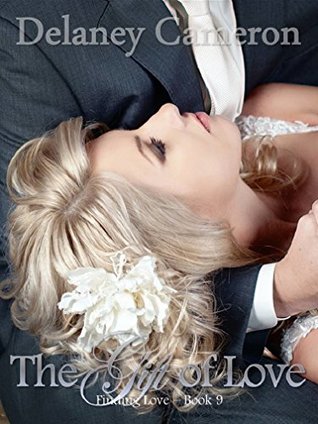 Leah didn’t plan to still be searching for love so late in her twenties. Her looks almost guaranteed her success with the opposite sex, but quantity doesn’t mean quality. Good thing she’s got a great career to fall back on. The only dark cloud on that particular horizon is the enigmatic Dr. Levy, the man she’s come to think of as a permanent thorn in her side. Brilliant and handsome he most certainly is, but that doesn’t make up for the fact that he’s also stern, impatient, and bad-tempered. Oddly enough, it isn’t their mostly negative encounters that linger in her mind. Instead it’s the sadness she glimpses from time to time in his face. There’s no explanation for why she’s so bothered by this, nor can she imagine a situation where she’ll be in a position to discover the cause of his silent misery. All of which means she’s wasting her time. If anyone can take care of himself, it’s Dr. Levy.

Stratton had only been at Hutchison Clinic a short time before he heard about the beautiful nurse on the second floor. In his usual skeptical fashion he discounted the gossip until he saw Leah for himself. He had no problem admitting that the reports of her beauty hadn’t been exaggerated, but appreciation was as far as he was prepared to go. Love, romance and the so-called happily-ever-after only exist in the movies. Putting your happiness in someone else’s hands is just begging to be hurt. He has a monthly alimony payment to prove it. Getting his family and friends to understand his preference for bachelorhood isn’t so easy. While he appreciates their concern, he doesn’t need the complication of something with such overwhelming odds of failure. One ex-wife is enough for any man.

The salad course had just been served when Leah became aware of movement behind her. She turned her head to see what was going on and nearly dropped the dinner roll she’d been in the act of buttering. Under her astonished gaze, Dr. Levy sat down in the empty seat beside her.

After thanking the waitress for a menu and asking for coffee, he turned to Leah and smiled. “Hello, again. If I wasn’t so sure you don’t like me, I’d begin to think you’re following me.”

This provocative greeting broke the spell she’d fallen under. “I was here first, so the person doing the following is you.”

“Don’t confuse the issue with facts.” He opened the menu and ran his eyes down the offerings. “This place has a little of everything, doesn’t it? What did you get?”

“Grilled shrimp with a baked sweet potato and Caesar salad.”
“Sounds good. I think I’ll get that, too.”

As if on cue, the waitress arrived with his coffee and took his order. Leah used the time to finish buttering her roll and quiet her suddenly jangled nerves. In the three weeks since Dr. Levy had given her a ride during that awful trip to Lake Oconee, she’d avoided going anywhere near his area of the clinic. This kind of behavior was unusual for her, but no one likes being caught in an embarrassing situation by someone who already thinks badly of them.

And now, here they were again, thrown together by forces outside her control and which no one could have foreseen. Escape was impossible. Her only choice was to make the best of it. While she was doing that, she might as well satisfy her curiosity about his presence here. They had to talk about something; it might as well be that. Besides, it was always better to go on the offensive in situations like this.

“How do you know Evangeline and Cecil, Dr. Levy?”

He smiled as he stirred cream into his coffee. “The name is Stratton. Save Dr. Levy for work. I don’t know Evangeline at all. I’m one of Cecil’s numerous cousins. What about you?”

She didn’t hear much of what he said after the word Stratton. It was an unusual name, but it suited him somehow. As for calling him by it, that was something else entirely. They weren’t (and would probably never be) on those kind of terms. She realized he was waiting for an answer and blushed slightly. “Evangeline and I met in middle school. Her family moved to South Carolina during our senior year. She was thrilled when I took the job in Myrtle Beach.”

“It seems I’m going to be more than a wedding guest tomorrow. Cecil just asked if I could fill in for one of the groomsmen.”

Which meant he’d be the one walking her down the aisle. Could things get any stranger? “It’s nice of you to do it on such short notice.”

He shrugged. “I don’t mind. If we’d known ahead of time that we were both coming this way, we could have ridden together.”

Leah was saved having to come up with a response to this startling remark by the arrival of the main course. In truth, she was having trouble reconciling this sociable man with the somewhat reserved and often-times stern physician she knew from the clinic. Which one was the real Stratton?

She almost jumped out of her skin when she heard his voice close to her ear.

“What are you doing after this thing is over?”
“I’m going back to Evangeline’s house. All the bridesmaids are staying there.”
“It’s still early. Would you be interested in taking a drive?”

Taking a drive? With him? Now things were just starting to get weird.

When she didn’t say anything, a gleam appeared in his eyes. “It’s okay to refuse, Leah. You won’t hurt my feelings.”

“It’s not that I don’t want to go; I’m just…” She stopped, trying to think of a nicer word than flabbergasted or amazed. “I’m surprised. Our acquaintance has had some…rocky moments.”

He speared one of his shrimp and doused it in melted butter. “Then it’s about time we did something to change that.”

“Is it?”
“Of course. First or even second impressions aren’t always the right ones.”
“How about third or fourth?” she couldn’t resist asking.

He nodded. “Those, too. Don’t you think we owe it to ourselves and each other to find out how wrong or right we were?”

I guess so, and we probably won’t have a better opportunity than this.”
“I agree.”
“In that case, I’ll be happy to go for a drive with you.” 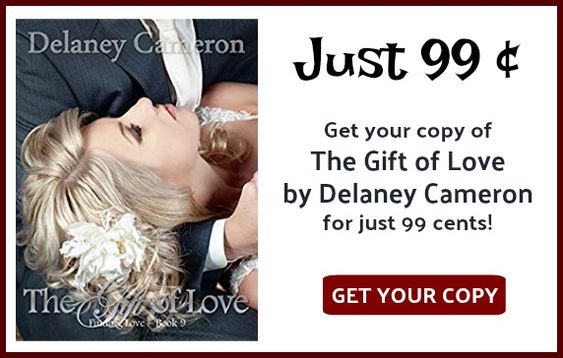 About the author:
I’m a Georgia girl at heart if not by birth. I love to read, watch college football, and spend time with my husband. I’m a hopeless romantic so there will always be a happily ever after in my stories. I also like to write about second chances because love doesn’t always work out the first time.

My books are sweet romances set in both contemporary and regency settings featuring stories about the journey to love, from that first meeting to the point where two people know their hearts are no longer their own. My characters aren’t perfect. They make mistakes and have faults like the rest of us. They learn the sometimes painful truth that the path to love isn’t always smooth, but it’s a road worth traveling. 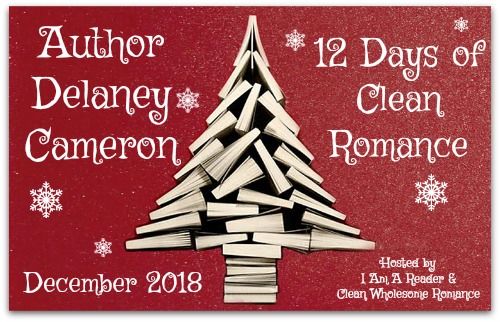 Giveaway Details - $25 Amazon Gift Code or $25 in PayPal Cash
Ends 1/1/19
Open only to those who can legally enter, receive and use an Amazon.com Gift Code or Paypal Cash. Winning Entry will be verified prior to prize being awarded. No purchase necessary. You must be 18 or older to enter or have your parent enter for you. The winner will be chosen by Rafflecopter and announced here as well as emailed and will have 48 hours to respond or a new winner may be chosen. This giveaway is in no way associated with Facebook, Twitter, Amazon, BookBub, Instagram, Rafflecopter or any other entity unless otherwise specified. The number of eligible entries received determines the odds of winning. This giveaway was organized by Kathy from I Am A Reader & Clean Wholesome Romance and is sponsored by the author. VOID WHERE PROHIBITED BY LAW.
a Rafflecopter giveaway