Bryce has liked Paige since they were little but has never had the guts to act on his feelings. Paige is devastated over being dumped by her long-time boyfriend and can’t seem to move on. They’re stuck in a rut, until fate decides to pull them out. 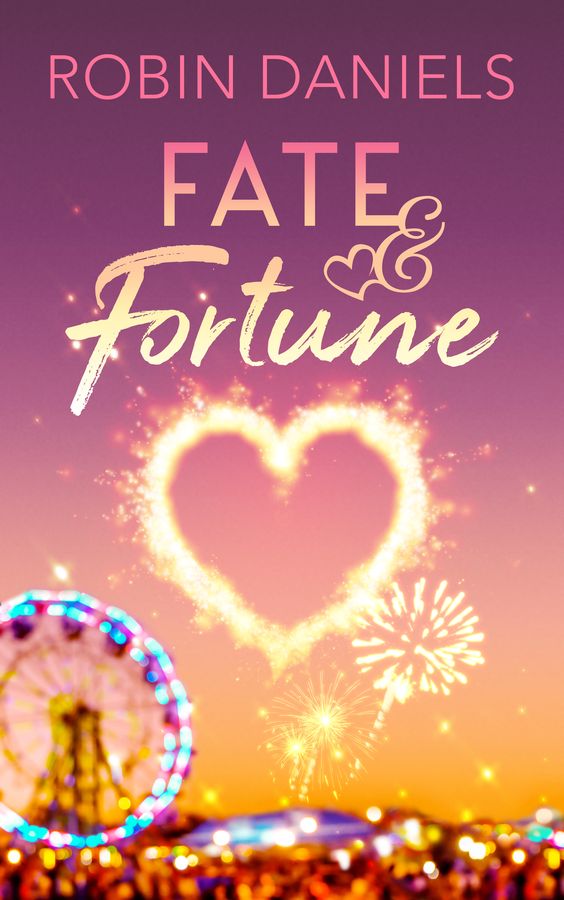 
OMG, this story totally rocks! – yes, yes already I found out that a parent shouldn’t use these words in front of their kids (aka in public?), but I couldn’t restrain myself 😉 It was quite a while since I gave 5 stars to a story… well, actually we have two stories… three...

Better to clear the water here: Fate & Future (nice and meaningful titles) is presented as a stand-alone, BUT, in order to get the whole “experience” you should read also and Kismet & Karma.

I totally liked the author’s approach to different POVs without repeating the initial story. Both volumes have the same characters, but their roles are different in each volume. The couple which is the center of the first book takes a half step back and let the spotlight to the former “secondary” characters who enjoy their own drama and have their own challenges to conquer. The author had the inspiration and used the story of the first couple (from the first volume) as reason, binding agent and fuel for all their stories that are tightly connected. And she did it great!

I liked all the characters; they feel real and also their life. I think that any adolescent could put herself or himself into any of the character’s shoes. This series gives a powerful hit to the “bad-boy” archetype and restores the good name and aura of the good ones. Don’t make a mistake: potential lovers or big brothers, these boys are good but not weak.

The stories flow easily. I (also) totally liked how the author kept the mystery about the possibility of magic: do we or do we not have to deal with it? One after another, the scenarios are changed and the doubt continues to confuse the F&F main protagonists and maintain my curiosity to see what kind of story will get at the end. There are no exaggerations and no “reality show” drama. In addition, as a plus, there are no empty declarations or “politically correct” attitudes that seem to flood the TV shows and literature in our days. The necessary lessons are offered in very subtle and still effective way.

Mixing love interests with funny situations and witty dialogues (and most important natural), Mrs. Daniels crafted stories which will captivate the readers and make them dream of or remember the sweet thrill of the first love. 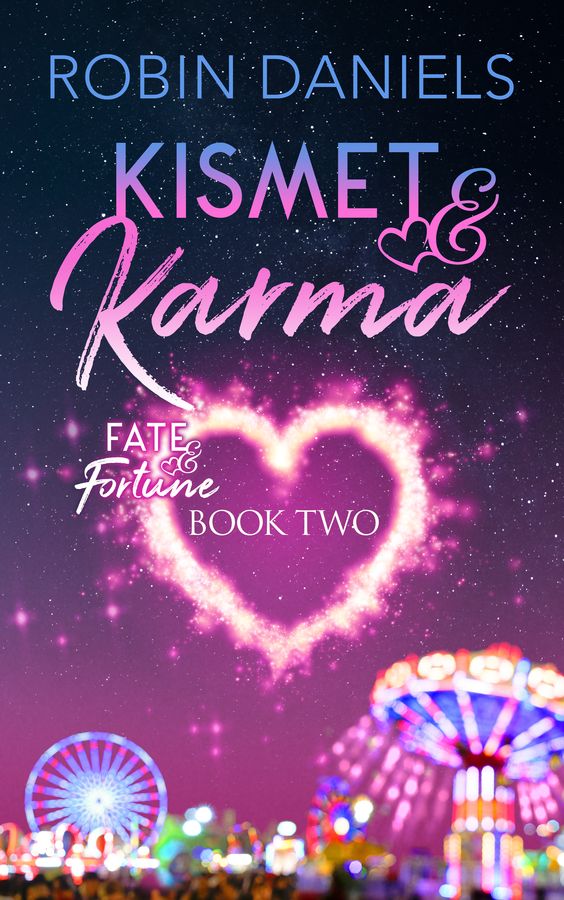 Enjoy reading, I know I did!

Bryce has liked Paige since they were little but has never had the guts to act on his feelings. Paige is devastated over being dumped by her long-time boyfriend and can’t seem to move on. They’re stuck in a rut, until fate decides to pull them out.

Both Paige and Bryce are talked into seeing a fortune teller at the annual Summer’s End Carnival. Neither of them buys into the mysticism, until the psychic’s predictions start coming true. Now, the most bizarre things are happening and there isn’t a clear explanation. Each of them must figure out if they’re the subject of an elaborate hoax or a bigger plan forged by destiny.

*This book is part one of two. Books should be read sequentially.

Bryce and Paige belong together, but they’ll never make it happen alone. When inspiration strikes in multiple ways, a friend decides it can’t be a coincidence; it’s a call to action. With a little luck, the help of fate, and the matchmaking plan of the century, Bryce and Paige just might get their happy ending.

You heard Paige and Bryce's version of the story in Fate & Fortune. Now join Eric, Amy, Cody, Kennedy and Genie to see how things really went down.

***This book completes the series. Book one can be read as a standalone, but book two cannot. Fate & Fortune should be read first.***
TOUR SCHEDULE
Goodreads ** Amazon 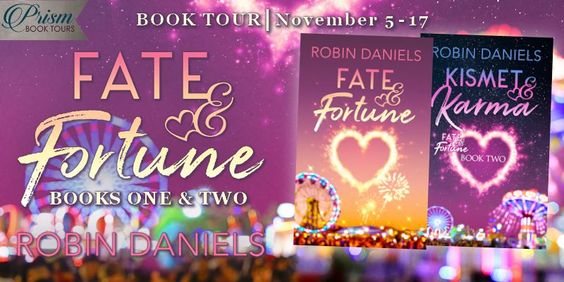 About the author:
The most important thing to know about me is that I'm basically a sixteen-year-old trapped in an adult's body. It's why I feel such a great connection to all of my characters and why I love to write romantic comedy. The kid in me just wants to be goofy. Besides being a writer; I'm a wife, mother of five, volleyball enthusiast and home decorating guru. My list of favorites includes: reading, Christmas, pedicures, dessert, steak, Arizona winters and most importantly, Diet Coke.