But there are sinister forces at work in Animas. Teran’s attacked and his assistant is kidnapped. When Marika also disappears, Teran’s forced to confront the truth: someone is out to sabotage his mission and destroy anyone who tries to help. 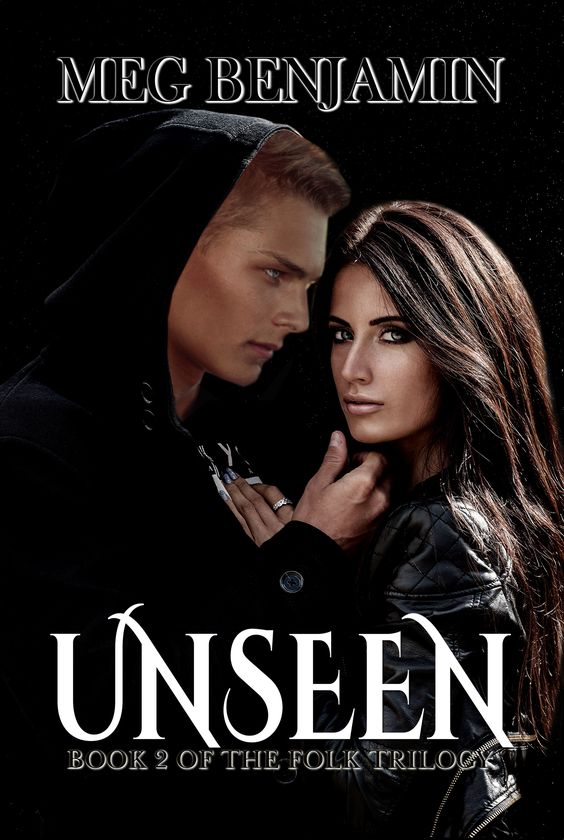 Teran Richter is in Animas, Colorado, to find members of the Folk, a simple task. But the annual Animas Fall Festival brings hordes of tourists and daily celebrations that make it frustrating. Things begin to look up when Teran meets Marika Sager. Marika’s business partner Eva seems to be a member of the Folk, only it’s Marika Teran’s attracted to, particularly after a local witch’s brew sends the two into a memorable night of passion.

But there are sinister forces at work in Animas. Teran’s attacked and his assistant is kidnapped. When Marika also disappears, Teran’s forced to confront the truth: someone is out to sabotage his mission and destroy anyone who tries to help. With an eccentric team of magical allies, Teran must rescue Marika and fight off those who want to destroy both him and the Folk. But can he find a way to confront the shadowy forces while keeping himself and his lover safe from harm?

I’ve written lots of series in my day, both contemporary (Konigsburg, Texas; The Salt Box Trilogy; Brewing Love) and paranormal (The Ramos Family; The Folk). I always enjoy putting a series together because it requires working at both micro and macro levels. At the micro level, each book has its own story and its own characters. I lean toward series where each book works individually, where you don’t have to read the entire series to make sense of an individual book. But an effective series will also work at the macro level as well. The books will be related. At the very least, the same characters will appear from one book to another, and perhaps the same themes will come up as the series progresses. In the case of the Folk series, there’s also a macro plot to go with the micro plots. A central puzzle continues from one book to the next as the characters try to unravel a conspiracy against the government of the Folk. But the fact that this macro plot is present in all the books doesn’t make them hard to read out of order or on their own. I think that’s very important for a series. The books have to work together and they have to work separately.

The standard for series characters is that the hero/heroine of one book will appear as secondary characters in another book. This tradition allows authors to develop intriguing secondary characters, knowing that they’ll eventually have their own books. It also means that if the author experiences a typical problem—a character who suddenly turns out to be a lot more intriguing than one originally thought—there’s a remedy close to hand. Make that character central in another story.

Setting in a series is fairly easy to work with, or at any rate it was for me. I set the Folk in places I know well: the foothill suburbs of Denver where I live (the setting for Away and Found) and a fictionalized version of Crested Butte where I’ve spent a lot of time. The more complicated part of the setting is created the world of the characters. The Folk are supernatural beings, but I wanted them to lead fairly ordinary lives. Still, there were differences. Folk men and women live in separate compounds, for example, and children are frequently abandoned by their fathers. Once traits like that are introduced, authors have to keep track of them. That can be particularly tricky in long series, and it’s the reason so many of us create “Bibles” to record our decisions about the series world early on, along with mundane things like the names of minor characters.

Series are a lot of fun to write. You can return to characters who intrigue you and you can expand a world by creating as you go. I have occasionally written books that were supposed to be “one-offs” but they seldom stay that way. I’m always stumbling over characters who deserve to have their own stories, and places I want to visit again. Fortunately, I can usually do just that.

About the author:
Meg Benjamin is an award-winning author of romance. Her newest series, the Folk, is a paranormal trilogy set in Colorado. Meg’s Konigsburg series is set in the Texas Hill Country and her Salt Box and Brewing Love trilogies are set in the Colorado Rockies (all are available from Entangled Publishing). Along with contemporary romance, Meg is also the author of the paranormal Ramos Family trilogy from Berkley InterMix. Meg’s books have won numerous awards, including an EPIC Award, a Romantic Times Reviewers’ Choice Award, the Holt Medallion from Virginia Romance Writers, the Beanpot Award from the New England Romance Writers, and the Award of Excellence from Colorado Romance Writers.

Thanks for hosting me today!

Great post and I appreciate getting to find out about another great book. Thanks for all you do and for the hard work you put into this. Greatly appreciated!

Bernie, I wrote the book over several months. Hard to say how long exactly.