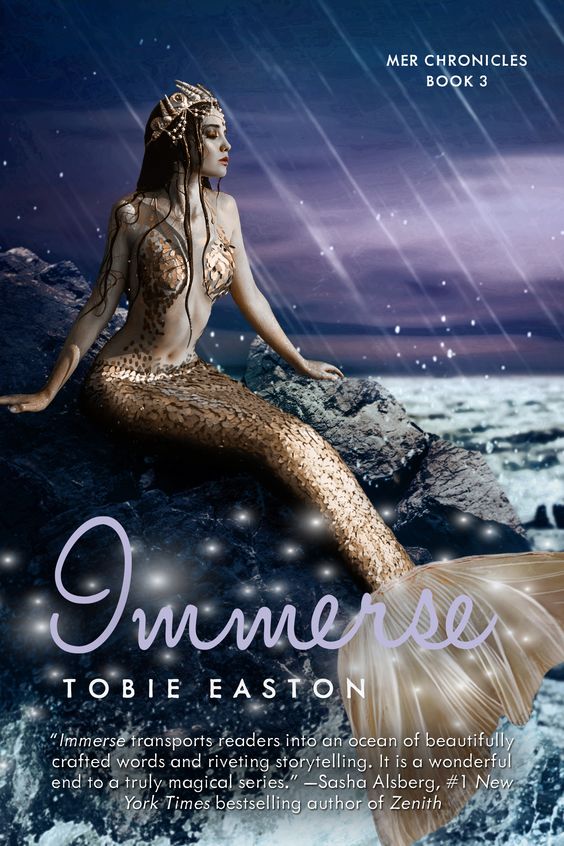 After Stanley and Hazel foil the diabolical plans of Charles Chouteau, they become instant celebrities. Hazel is thrust into the role of debutante, and risks loses herself in it. Meanwhile, Stanley must deal with the horrific tragedy of his best friend’s death while being threatened by the unseen forces of the Veiled Prophet.

With things spiraling out of control, Stanley and Hazel’s relationship is tested, possibly beyond repair. As bodies pile up, people become more desperate. The divide between wealthy and poor grows ever wider, threatening to tear their worlds apart. Now, the two must find a way to work together if there is any hope at all of saving their relationship and their futures.

I wish Clay were here to see this. The thought flits through my mind again and again. When my family and I swim through the sparkling entrance of the palace, I wish I could grab his hand. As we’re greeted by hundreds of nobles swishing their tails in applause, I imagine the excited words he’d whisper in my ear. And as we start down the center aisle toward the thrones at the other end of the cavernous chamber, I yearn to show him how beautifully this room has been restored since he and I were last here.

Approaching the thrones, we process over an exquisite mosaic made up of abalone, mother of pearl, and troca shell pieces. It takes everything in me to keep my face neutral, to keep my head lifted and my sunbeam crown upright. This is the spot where, not so long ago, Clay risked his life to save mine. I glance around me at the splendor and the celebration. Clay’s sacrifice made today possible, and he’s not even here to see it.
Goodreads ** Pre-order Amazon 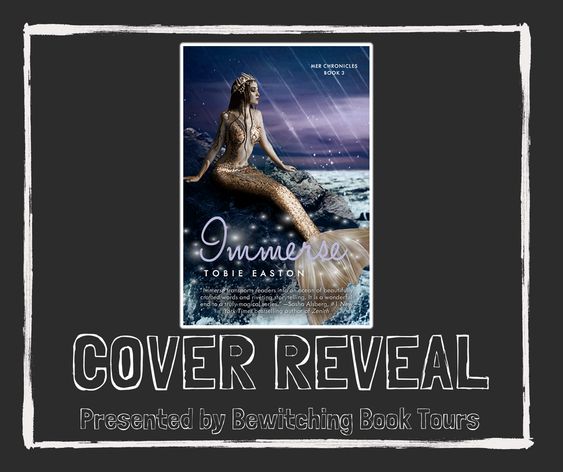 About the author:
Award-winning author Tobie Easton was born and raised in Los Angeles, California, where she's grown from a little girl who dreamed about magic to a twenty-something who writes about it. Her debut novel, Emerge, is a Gold Medal Winner (Young Adult – Sci-Fi/Fantasy) of the Moonbeam Children’s Book Awards and is Book 1 in the acclaimed Mer Chronicles series. The trilogy follows the descendants of the Little Mermaid and offers fans a peek into a world where Mermaids aren't just real, but live secretly among us on land.

Learn more about Tobie and her upcoming books on: