"I loved how this book wasn't your average zombie story but it did build an excellent dystopian world . Overall this is the perfect read for fans of the genre and would be a good read for fans of innovative fiction." Jennifer, Goodreads 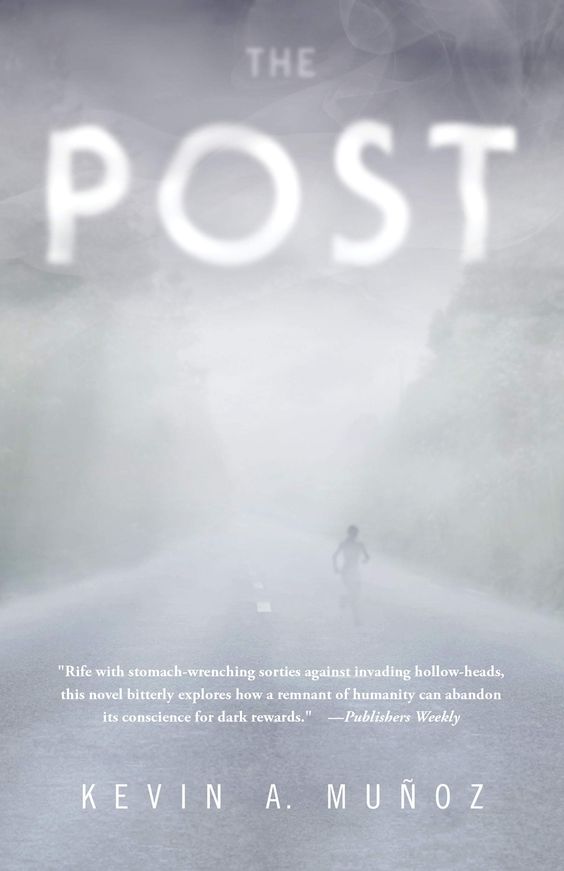 Ten years after the world’s oil went sour and a pandemic killed most of the population, Sam Edison is the chief of police of The Little Five, a walled-in community near Atlanta, Georgia. Those who survived share the world with what are known as hollow-heads: creatures who are no longer fully human.

A man and a pregnant teenager arrive at the gate and are welcomed into the town. They begin to settle in when suddenly both are murdered by an unknown assailant. In the course of investigation, Chief Edison discovers that the girl was fleeing a life of sexual slavery, and that some members of the Atlanta community were complicit in the human trafficking network that had ensnared her.

In retaliation for Edison’s discoveries, agents of the network abduct the stepdaughter of the town’s mayor. Chief Edison and three companions track the kidnappers to Athens, Georgia, where they discover that the entire city is engaged in human trafficking. By the time Edison has recovered the kidnapped girl, the other three rescuers have been killed, leaving Edison alone to bring the mayor’s stepdaughter home while evading both human and non-human monsters. Against such great odds, will Sam ever make it to Little Five alive?

“So it’s true? People beyond the wall? On foot?” She shoves her thick glasses back up the bridge of her nose. 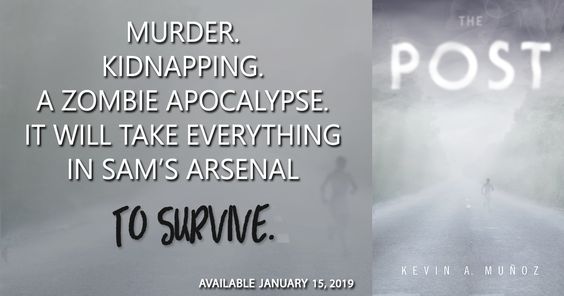 About the author:
Kevin Muñoz grew up just outside of Philadelphia. After wandering across the country for a few years, he received a PhD from Emory University in 2008. A little later, he decided to leave the academic life behind to pursue his first passion: writing. He has lived in seven U.S. states over the years, observing and adopting each new place as settings and inspiration for his fiction. He spent fifteen years in Georgia, where the seeds of THE POST were planted. He now lives near Seattle with his two beagle traveling companions. 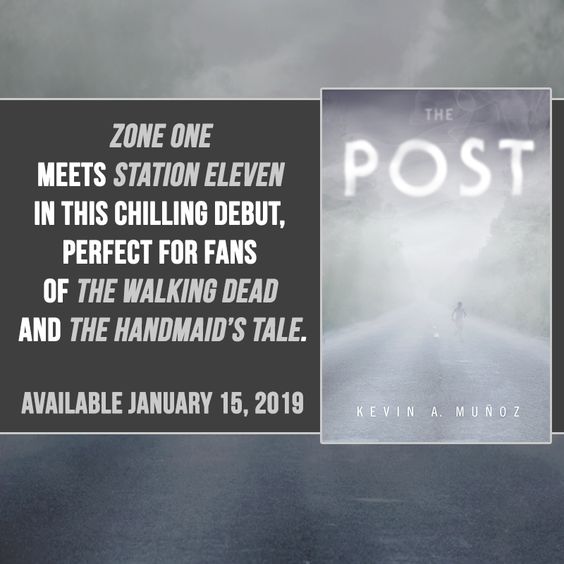 I wish I had lived Kevin's life. I love Georgia. I live in SC. And Beagle's are my favorite dogs! Just consider me a new fan. (jozywails@gmail.com)

The cover is very mysterious. I hope the book is a success. Bernie Wallace BWallace1980(at)hotmail(d0t)com

Very mysterious looking book which gives it even more intrigue.

what a unique cover

An intriguing cover, synopsis and excerpt. I'm looking forward to reading The Post.