A century after the Mages of Earth found sanctuary in an underground Realm, those whose magic is sub-par or whose half-breed heritage leaves them powerless and forced into exile back on Earth. They can’t have them tainting the magic of the others, after all. 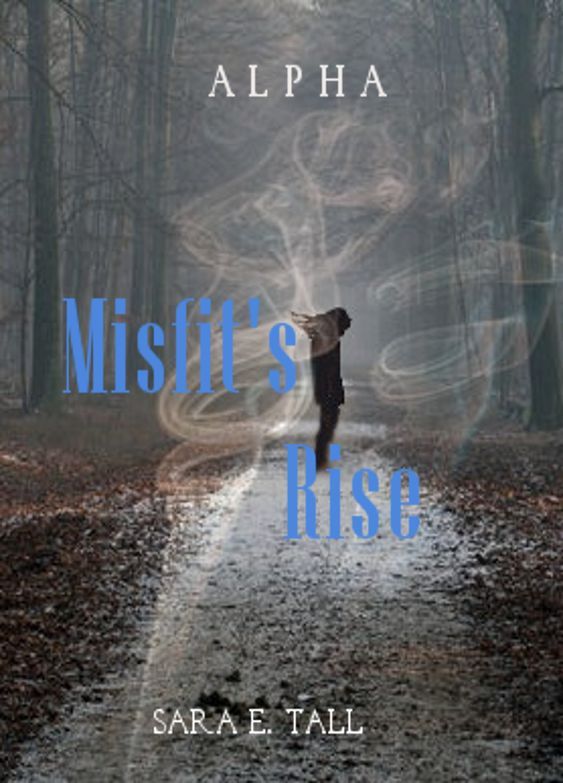 A century after the Mages of Earth found sanctuary in an underground Realm, those whose magic is sub-par or whose half-breed heritage leaves them powerless and forced into exile back on Earth. They can’t have them tainting the magic of the others, after all.

As a Fae/Human hybrid, Billie should fit right in. Except, she’s anything but powerless, making her a misfit among misfits. When her powers nearly destroy a human home, she's given a chance to return. Returning to the Realm has always been Billie’s dream, but the Realm is anything but a fairy tale.

Despite its claims of acceptance and equality, ancient rivalries between the Realm’s magical species are threatening to rip it apart. Billie somehow manages to land herself in the middle, a dangerous place for an outcast to be. What’s more, the powerful magic that brought her there suddenly vanishes, leaving her vulnerable to the attacks of those who think a misfit doesn’t belong in the Realm.

Staying in the Realm is her only chance to live life as a true Mage, but it could cost her life.


GUEST POST
Half?  Why not double?- Exploring Half-breeds in Fantasy

First, I want to thank Mythical Books for having me.  I’m excited to share Alpha: Misfit’s Rise, with all of you. Msifit’s Rise features Billie,  a half-Fae that faces all kinds of discrimination because of her half-breed status, so  it’s perfect that I’m discussing half-breeds in the fantasy genre.

I started working on this post right after watching Aquaman, which also stars a half-breed.  Like Misfit’s Rise it showcases the contempt Aquaman/Arthur faces from purebloods.  While they do hate the way Humanity polluted the Ocean, the Atlanteans also think they’re better than humans.  A lot of fantasy stories feature super-powered species who hold contempt for the weaker, often magicless, human race.  In Misfit’s Rise, the Magi’s hatred for humans comes from humanity’s past habit of burning them at the stake. However, the Magi also believe they were chosen by the Gods to receive magic, raising them above their human counterparts.

Sometimes though it doesn’t matter if you’re half-human or half something else: anything not “pure” is considered lesser.   In the Shadow Falls series by C.C. Hunter, The older species want to prevent interspecies relationships in order to keep their own species “pure.”  This purist attitude is also a result of thinking one species is better than another, creating tension between species that’s rife with storytelling conflict.  In Misfit’s Rise, the hatred  between each species does come from past grievances, but it boils down to this belief of superiority. The Wizards think they’re better than the Warlocks and Vice Versa, The Fae think they’re better than the Witches.  And everyone considers the Warriors, Elves, and Sorcerers to be lesser species for some reason or another.  And the Half-breeds are despised by everyone, of course. 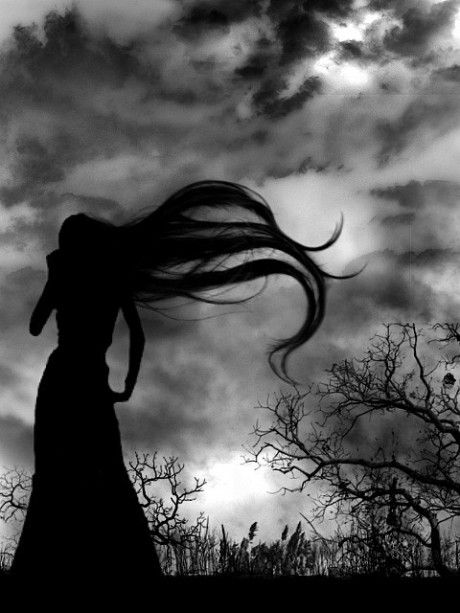 This way of thinking is scarily similar to our own world.  Sure, we don’t have different sentient “species” but we have plenty other dividing factors: race, culture, religion; sexuality—and we tend to place one above the other.   The quote for my title actually comes from Trevor Noah, a mixed race comedian who grew up in South Africa at a time when it was literally illegal for the light-skinned and the dark-skinned people to associate with each other, meaning his very existence was illegal. “Half” was probably one of the nicer things he was called.  There are plenty of other mixed race folks who have similar stories.

While I’m not mixed race, I do know what it’s like to have a foot in two worlds. As a bisexual Christian, I often find myself pulled between two identities. There are times when I feel like I don’t fit into either group, which is lonely and painful. Whether it’s logical or not we all want to belong.  That’s what Billie wants when she enters the Realm.  She doesn’t belong on Earth, or even with the other Misfits.  But she quickly learns she doesn’t fit in The Realm either.  She is an outcast in both worlds.  She doesn’t belong anywhere. That sense of isolation is what drives her to build a world where she does fit in, regardless of her differences.  And it’s the half-breeds quest to build this better world that is the heart of any half-breed story.

In Aquaman, his parents always insisted he would be the one to unite their two worlds.  While half-breeds may be ripped apart by tensions between their two different breeds, they can also be a bridge over a seemingly insurmountable gap between two groups.  Billie’s refusal to follow the segregated, bigoted ways of the Realm lets her wreak havoc on their system.  Doing so invites many painful and life-threatening experiences, but it’s also the spark the Realm needs to save itself from destruction.

At the end of the day fantasy explores things we can’t find in our own world, but it still reflects our own lives enough to resound with us.  The half-breed story is for anyone who feels like they are caught between two things.  Except we’re not half, we’re double!

Thank you all for reading!
Sara
Lulu Paperback ** iTunes

About the author:
Sara's enjoyed creating fantastic stories since she was old enough to hold a play sword, around the time she learned how to walk. Gradually she learned to direct her creative energy into writing, and it’s been a downward spiral ever since then. When she's not writing she’s probably either dancing or reading random wikipedia pages. She also enjoys spending time in her part-time home away from home, Yellowstone National Park, which is the most fantastical land she's ever been too.

Author's Giveaway a Rafflecopter giveaway
Posted by CCAM at 3:00 PM

Thanks so much for hosting me! Everything looks fantastic!

Thanks! Feel free to contact me with any questions!

the book sounds good-thank you

Thanks! @bison61 I love your name xD