Paper trails and the whisper of rumors... Murder of Ravens (Gabriel Hawke #1) by Paty Jager

Murder of Ravens is a fresh and unique mystery by new-to-me author Paty Jager. This traditional mystery, book #1 in a new series, has good character depth and features a strong Native American character. ~The Power of Words 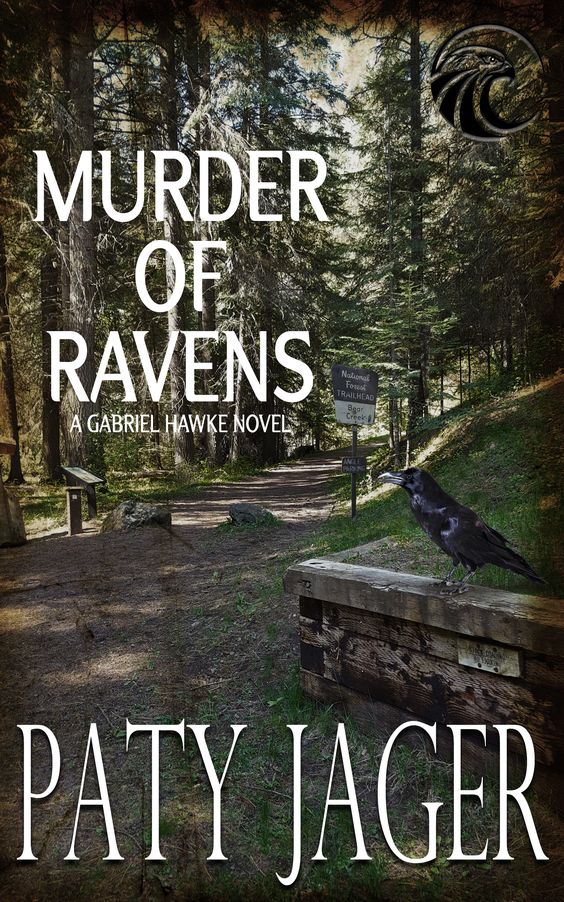 The ancient Indian art of tracking is his greatest strength...
And also his biggest weakness.

However, he comes upon a wildlife biologist standing over a body that is wearing a wolf tracking collar.

He uses master tracker skills taught to him by his Nez Perce grandfather to follow clues on the mountain. Paper trails and the whisper of rumors in the rural community where he works, draws Hawke to a conclusion that he finds bitter.

Arresting his brother-in-law ended his marriage, could solving this murder ruin a friendship?

"I loved the story. Halfway through the book, the identity of the perp is revealed but the ending turned out to be quite surprising."~The Book Decoder"The blend of nature tracking, clues, and the animals makes for a fascinating mystery that is hard to put down." ~Books a Plenty Book Reviews

About the author:
Paty Jager is an award-winning author of 35 novels, 8 novellas, and numerous anthologies of murder mystery and western romance. All her work has Western or Native American elements in them along with hints of humor and engaging characters. Her Shandra Higheagle mystery series has been a runner-up in the RONE Award Mystery category, and a finalist in the Daphne du Maurier.

Thank you for being part of my blog tour!