Arabella Holmes—yes, daughter of that Holmes—wants to return to her job as a purveyor of abnormal science. She has temporarily been demoted to a botanist, until her love interest, Henry Watson—yes, that Watson—can help her get her less-than-professional outbursts in check. 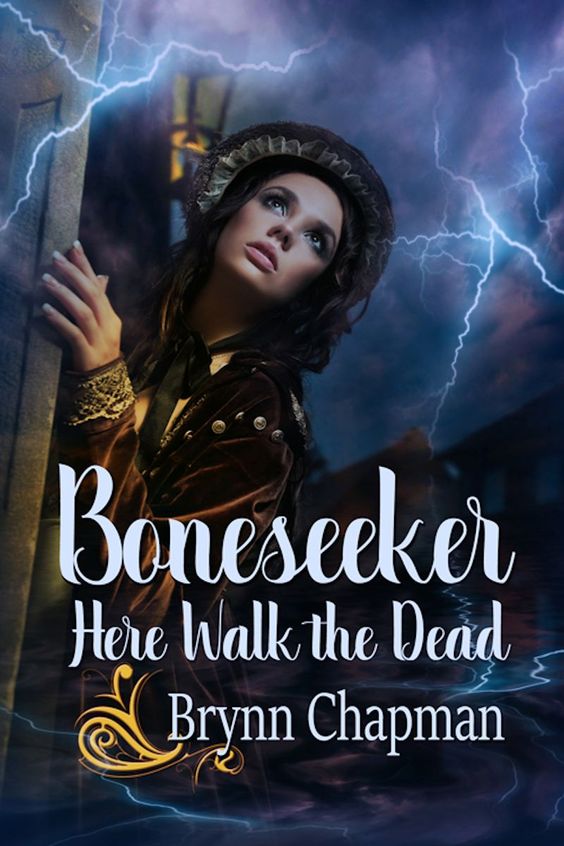 
Having in view what happens in Here Walk the Dead saying that it was a fun read could be a little too much… but it was a fun, refreshing story in the sense that the author succeeded to get my attention with the main plot but also with the romantic aspects well embedded in the general flow of the story.

As it was known from the first volume or, if you didn’t read it, from the description of this second book, the series is about the (probable) couple formed by the descendants of (in)famous Holmes and honorable Dr. Watson “yes, those Holmes and Watson”. Inheriting and enriching some of their fathers’ features, “physically incapable of staying out of trouble,” the young Arabella and Henry are interesting; they do not perform under the shadow of the names Holmes and Watson, but carry on the tradition. I really liked them.

I liked the romance side of the story. It comes with doubts, insecurities, passion, and desire even jealousy. There is heat and there is decency. Brynn Chapman played with inspiration the romantic cards. Using different points of view, the author gave us a detailed complex view of the feelings between characters, goading us to choose a side.

The same inspiration allowed to Mrs. Chapman to bring Here Walk the Dead on the edge of the “dark” side of the mystery / suspense / thriller stories but, in the same time, to keep things under control and close enough to the light. This way, there is still hope there is still room for second chances. The real political, economic and social problems of early 1900 are not forgotten but used to fuel and back up the deeds of the characters.

The pace is an allegro, but there are also scenes in adante and presto tempos, depending on their nature and purpose. As the whole, they support the increasing tension that culminates in a life and death situation. Casualties? Yes. The possibility of a new chapter? Yes, and I cannot wait to read it! 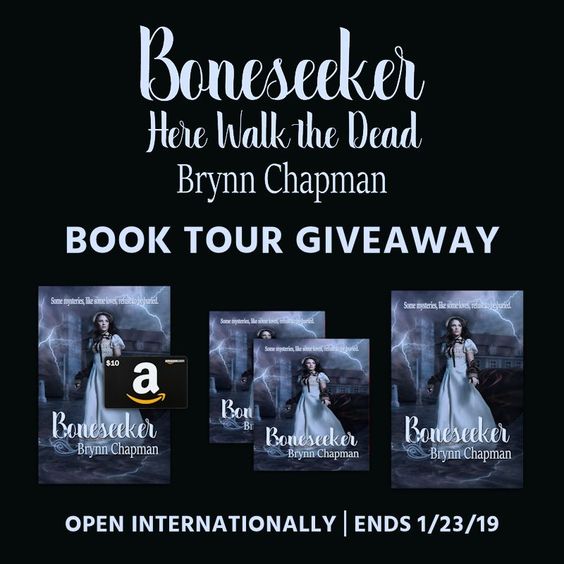 Arabella Holmes—yes, daughter of that Holmes—wants to return to her job as a purveyor of abnormal science. She has temporarily been demoted to a botanist, until her love interest, Henry Watson—yes, that Watson—can help her get her less-than-professional outbursts in check.

Henry is tired of his new role as doctor, tired of the lack of adventure, and tired of keeping Bella's escapades out of the papers.

Five girls are missing. Gone from locked rooms in their own houses. Arabella and Henry are called upon to help solve the kidnappings, but all they unearth is more danger.

Bella ventures undercover into a lunatic asylum, where a mute woman assaults her and scrawls the chilling words—Here the dead wake. Plus, a vial of Bella's research poison has gone missing. Bella and Henry must find it, and the missing girls, before charges can be brought against her. 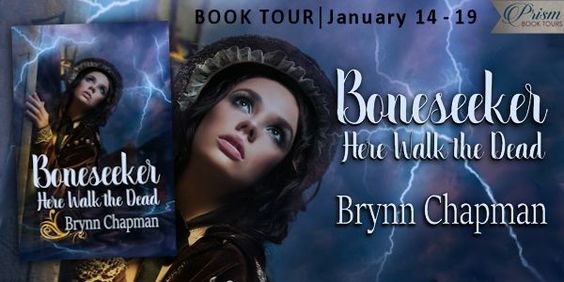 About the author:
Born and raised in western Pennsylvania, Brynn Chapman is the daughter of two teachers. Her writing reflects her passions: science, history and love--not necessarily in that order. In real life, the geek gene runs strong in her family, as does the Asperger's syndrome. Her writing reflects her experience as a pediatric therapist and her interactions with society's downtrodden. In fiction, she's a strong believer in underdogs and happily-ever-afters. Her ancestry tree claims she's a descendant of the House of Stuart.

From reading the reviews and description I know I'll enjoy this read.

thank you for hosting and all of your comments! please drop me a line if you pick up the book!!

thanks for hosting beautiful cover

Thanks so much for taking the time to read and review the book!

Thank you! Drop me a line if you do