the life they once shared and the future they could have had... When Time Stands Still by Sara Furlong-Burr

"I give this story my highest recommendation because it is just that good. For those of you that take reviews based on complimentary ARCs with a grain of salt, let me put it to you this way. I enjoyed it so much I preordered it so that I can have a finalized copy also-THAT is the mark of a great book! " Jennifer, Goodreads 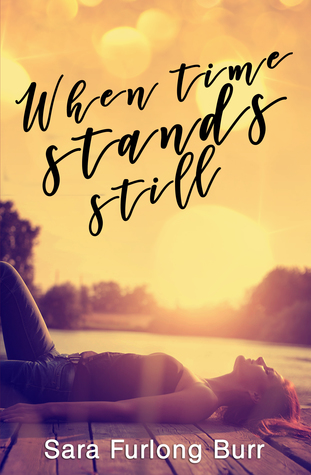 It’s been nearly a decade since Elle Sloan last saw Luke Hutchins. Close to ten years since she broke up with him over a single phone call, providing him with little explanation. Since the end of their relationship, Elle has done everything she could do to move on, marrying, proceeding forward with her life, almost allowing herself to completely forget about Luke.

Out of nowhere, Elle receives a phone call from Luke’s mother. Luke has been in a horrific car accident and, a month later, has just awoken from a coma. However, instead of celebrating, his family is stunned to learn that Luke is suffering from amnesia and only remembers his life as it was before his breakup with Elle. Not wanting to tell Luke that he and Elle aren’t together anymore for fear it may compromise his recovery, Elle is asked by Luke’s family to come to the hospital to see him. Their hope is that she will slowly be able to jog his memory and cushion the blow.

Guilt-ridden over how their relationship ended, Elle readily agrees, finding herself transported back in time with Luke to the life they once shared and the future they could have had together. 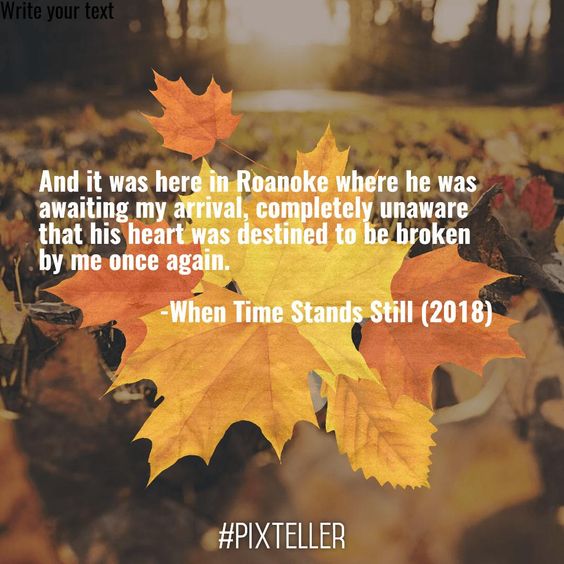 
The early spring sun swiftly set on the horizon behind the splendor of the Allegheny Mountains, a welcome change from the relatively flat lands of southern Indiana, where a long drive was bound to put you to sleep. Seeing them in all their splendor, the remaining ghosts from my past came rushing back to haunt me, reminding me of the drives Luke and I used to take at my insistence. He’d grown up here, while I had only been in town long enough to attend—and eventually drop out of—Cogsworth University after two years. He’d chuckle to himself as I’d gazed awestruck at the emerald expanses towering around us as far as my eyes could see. Never condescending of my obviously sheltered life prior to arriving in Roanoke, he’d just smile whenever I would comment on how his growing up surrounded by such beauty must have been comparable to waking up in a fairy tale every morning.

And it was here in Roanoke where he was awaiting my arrival, completely unaware that his heart was destined to be broken by me once again.

About the author:
Sara "Furlong" Burr was born and raised in Michigan and currently still lives there with her husband, two daughters, a high-strung Lab, and three judgmental cats. When she's not writing, Sara enjoys reading, camping, spending time with her family, and attempting to paint while consuming more amaretto sours than she cares to admit. She's also an advocate for melanoma awareness, having been diagnosed with stage 1b melanoma in 2017.

I love the cover! Very nice!

The book cover is dreamy and makes me think of the song "Sitting By the Dock By the Bay, Wasting Time..." only she's reclining on her backside instead.

i was swept away by the lovely prose. So visual and such an inviting cover.

It's a beautiful cover!

Cover that is pleasant to look at. Congrats. Thanks for sharing.

I like the book cover and the story description.