all the labels fell to the side - Lady Guardians: Forgiven by Reana Malori

"This was a very good story with a truly wonderful cast of characters. It was a fantastic read for me and I couldn’t put it down…was actually upset when it ended. Great job Reana Malori! " Crystal, Goodreads 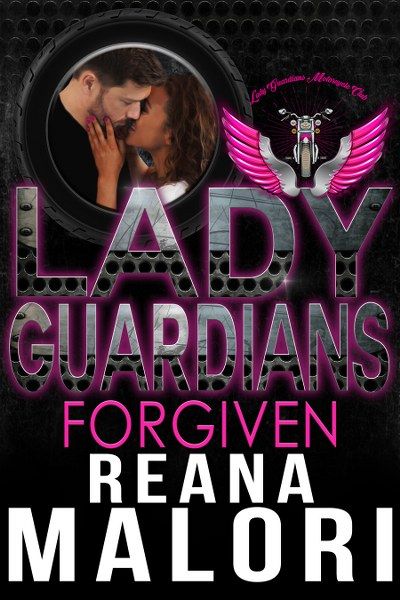 Geneva Powers had experienced one of the worst days of her career.

She played the corporate game every day for the past ten years and enjoyed the life she’d built. Straddling two worlds was never easy, but she’d done just that for many years. During the day, she was a mild-mannered financial guru in a world of suits. But in her free time, away from the clean-cut world of numbers, she was a Lady Guardian. Riding her bike in the open air with the hum of the engine underneath her, was the only time she felt free to be herself. Due to some underhanded dealings at her office, her two worlds were about to collide in a most glorious way.

He was a war veteran, a businessman, and a biker all rolled into one. The night he caught sight of the beautiful woman walking into his favorite bar, all those labels fell to the side. At that moment, he was simply a man. A man who wanted to claim the woman who had a body made for loving. It was only supposed to be one night. Just enough to get her out of his system. That small taste of her wasn’t enough and now he wants more. When danger comes to her doorstep, he knows there’s no one else better to protect Geneva. His need to protect her was too great and he would let nothing come between him and his woman.

Geneva was in awe of the man standing in front of her. He was rough around the edges, but polished and kind all at the same time. He had an air about him that told the story of things better left unsaid, but he also had this kindness to him that he couldn’t fully hide. And the way he looked at her, as if she were the only thing that existed in the world for him, did funny things inside her body.

She lay on the bed naked, her clothes thrown to the side haphazardly. He, on the other hand, had taken the time to fold his clothes neatly and methodically before setting them on the chair. On the outside, they seemed so opposite, but she had an inkling they were more alike than they knew. That he hadn’t batted an eye when he saw her climb on her bike at the bar told her that her world wasn’t foreign to him. Or maybe he just wanted to take a walk on the wild side.

“You’re so fucking beautiful,” his whispered words broke through her solitary thoughts.

“Thank you. So are you.” She saw the scars on his body, but that only made him that much more attractive to her. Her gut told her he got them honestly, so she wasn’t concerned about that. It gave him character and added to the sexiness standing before her.

He hesitated, “No. I’m not.” She noticed one of his hands touch a scar that crossed over his ribcage. Noticing her gaze, gave a derisive smile, “US Army, Afghanistan.”

“And that, Reed ‘No Last Name Given,’ is why you’re beautiful.” If she hadn’t been staring at him so closely, she would have missed the slight wince that came over his features.

About the author:
Reana's stories focus on multicultural / interracial romance. A firm believer that LOVE in all its forms should be celebrated, her goal is to weave a story that pulls the reader into her world and share in her universe, even if only for a short time. She currently lives in Virginia with her husband, and has two very handsome sons. You can most often find her enjoying a good book, as she is first and foremost a reader. And she loves a good romance. 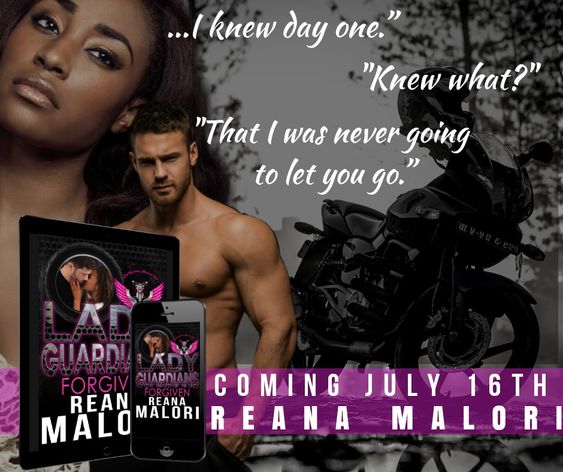 I'm in love with this cover

Another book and another sexy book cover. Thanks for sharing. Congrats.