"The slow building premise is inviting and intriguing; the characters are charismatic and impassioned; the romance is limited. DASH ends on a cliff hanger-you have been warned." - Sandy, Goodreads 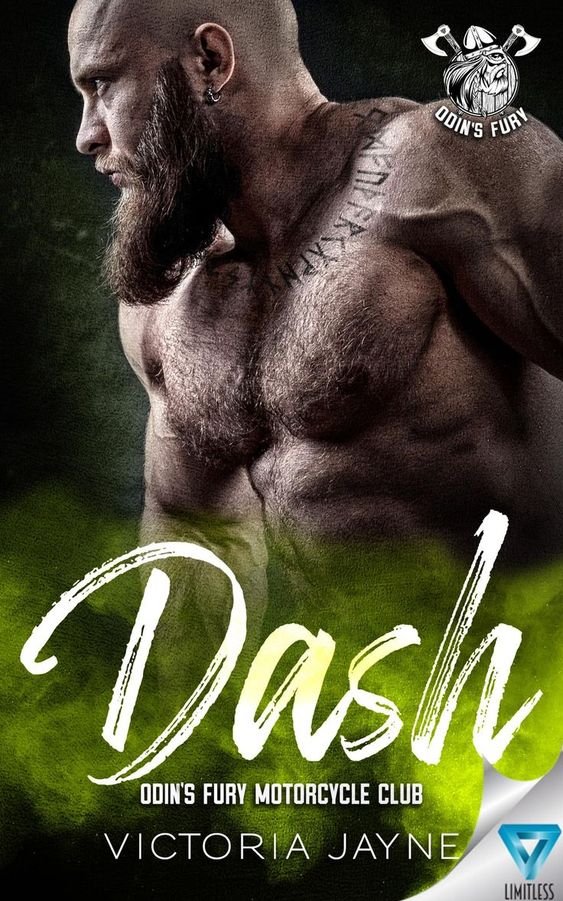 Description:
Cover Designer: Deranged Doctor Designs
Release Date: Nov. 30th, 2021
Sticks and stones will break his bones, but floggers, whips, and canes excite her.
Dash came to Ohio to serve as interim vice president and help fix their recruiting problem. But when the long time President dies, their territory is in jeopardy.
Between the stress of a dwindling chapter and the reluctance to institute the planned regime change, Dash sought a club woman for comfort. However, when his tastes became a little too much, she declined. Further frustrated, he turned to the internet and flirted with an aptly named woman: GINGERSNAP.
Getting back in the saddle after her self-imposed exile Liz “GINGERSNAP” Martin takes a chance with him. He seems like everything her ex wasn’t – confident, dominant, and most importantly not a criminal – or so she thought.
Two out of three ain’t bad, right?
Their scenes can light the world on fire. He brings out her submission and makes her feel safe. But Liz struggles with the risks of trusting him.
Dash knows keeping her around means exposing her to the dangers of biker life.
It’s his role to protect her, even if that means from himself.
Goodreads ** Amazon ** Books2Read

About the author:
Victoria Jayne is the epitome of a Jersey Girl. She doesn’t [know how to] pump her own gas, enjoys pork roll, and grew up on the Jersey Shore. The only daughter sandwiched between two brothers, she was a bit of a Tom-boy as a child.
As an adult, she’s lived throughout the state of New Jersey. She graduated from Fairleigh Dickinson University with a Bachelor of Arts in Psychology. She earned her Masters degree in Marriage, Couples and Family Counseling from Walden University. She's worked in the human services field since 2005.
She met her sports journalist husband in an online audio/visual chat room. After a few years of dating, they got married and have two darling daughters.
When not writing, Victoria enjoys baking with her daughters, rooting for the New Jersey Devils, thinking of home improvement projects for her husband, and staying up far too late chatting on Discord.
Website * Goodreads * Facebook * Twitter * Bookbub * TikTok * Instagram 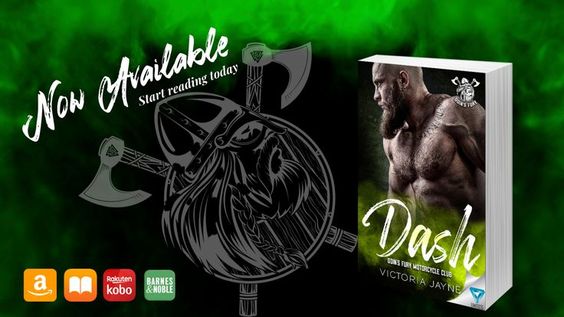