“[A] striking debut . . . a highly enjoyable read suited best to those who like their thrillers to simmer for a while before erupting in a blizzard of action and unpredictability... ” Kashif Hussain, Best Thriller Books. 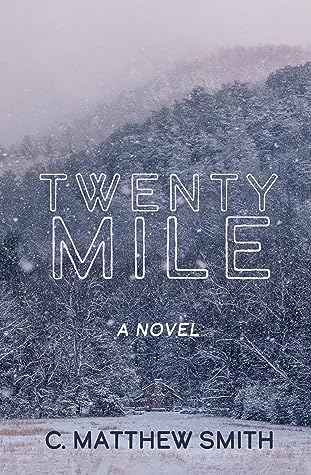 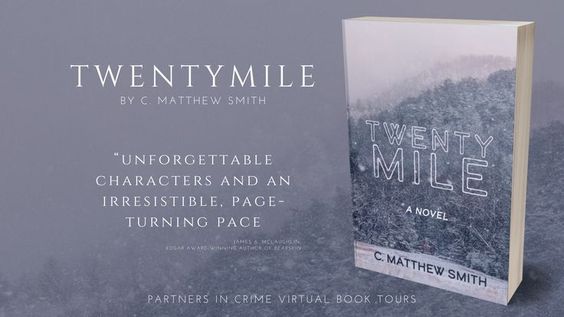 About the author:
C. Matthew Smith is an attorney and writer whose short stories have appeared in and are forthcoming from numerous outlets, including Mystery Tribune, Mystery Weekly, Close to the Bone, and Mickey Finn: 21st Century Noir Vol. 3 (Down & Out Books). He’s a member of Sisters in Crime and the Atlanta Writers Club.

a Rafflecopter giveaway
Posted by CCAM at 1:03 PM