Cover Reveal Celebration - What They Don't Know by Susan Furlong

the only thing Mona knows is that she can’t trust anyone … not even herself. 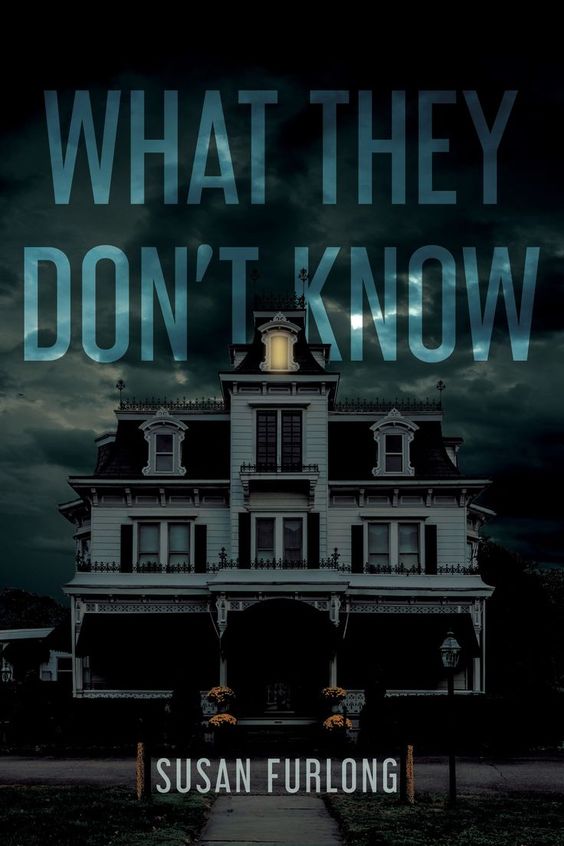 Description:
Unrelenting psychological suspense with a wicked twist …
Mona Ellison is living a dream life. A successful husband, loving son, beautiful home, an amazing group of friends … you could say that everything is perfect.
Until it isn’t.
When her son becomes entangled with the wrong crowd, ditches college plans, and runs away from home for a life of partying, Mona is upset, but boys will be boys, right? He’ll be back as soon as his money runs dry. At least that’s what she tells her friends.
Only she suspects something different.
Then the police knock on Mona’s door. A young girl has turned up dead, and her missing son is the prime suspect.
Determined to reunite with her son and prove his innocence, Mona embarks on a search that puts her on a twisty trail of social media clues and a rollercoaster ride of lies and betrayal until she lands on a truth that changes her perception of everything. Now, the only thing Mona knows is that she can’t trust anyone … not even herself.
Goodreads
About the author:
Susan Furlong is the author of several mysteries including the acclaimed Bone Gap Travellers series, and SHATTERED JUSTICE, a New York Times Best Crime Novel of the Year. She also contributes, under a penname, to the New York Times bestselling Novel Idea series. Her eleventh novel, THE PERFECT FAMILY, will release in May 2022. She resides in Illinois with her husband and children.
Website ** Goodreads ** BookBub ** Instagram ** Twitter ** Facebook
Author's Giveaway
(Hosted by Partners in Crime Virtual Book Tours.Void where prohibited.)
a Rafflecopter giveaway