"Action, adventure, enjoyable world building and magical systems, a bit of an emotional roller coaster, and more help make me want to read more from Author Schulz. Happily this is just the first in the series." GC, Goodreads 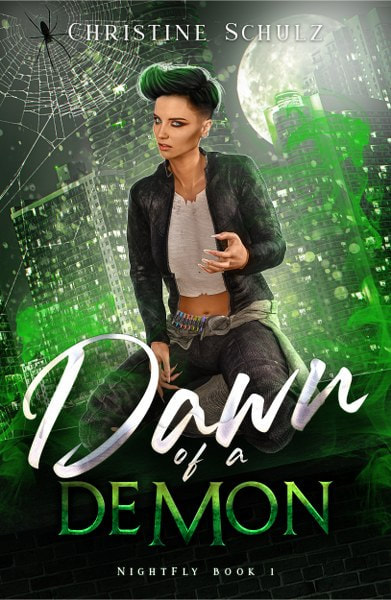 Description:
Published: October 31st, 2021
The fight to save my city and everyone in it has only just begun. It's time to sharpen the cat claws and unleash the spider fangs because this half shifter always catches her prey.
When a toxic memory-warping drug starts breaking the minds of everyone in the city, it becomes my mission as a military soldier to hunt down the criminal mastermind responsible before its deadly magic claims any more lives. But when the target I’m pursuing attacks my father and I watch helplessly as a good friend perishes before my eyes, things get personal. Now, I’ll bend every rule to bring down the savage who dragged my family and friends into this mess.
Unfortunately, saving the city and the people I care about comes at a cost. When I discover the true reason this magic has infested my home, I'm forced to make an impossible choice: do I protect the people I love or put an end to this catastrophe once and for all to stop more minds from being destroyed ever again.
GUEST POST
The Coffee Cup that Started It All
I woke up one morning and followed my typical daily routine: got changed, made myself some breakfast, brewed some mediocre coffee, and sat my butt down in front of my computer to start my day. That’s when my phone buzzed.
The text message simply read: “They were close…”
I nearly spit out my coffee bursting in laughter. The picture of a Starbucks coffee cup had “Zulli” written on it. Someone had totally misheard “Julie” for “Zulli” and it was shortly after the lightbulb went off in my head. 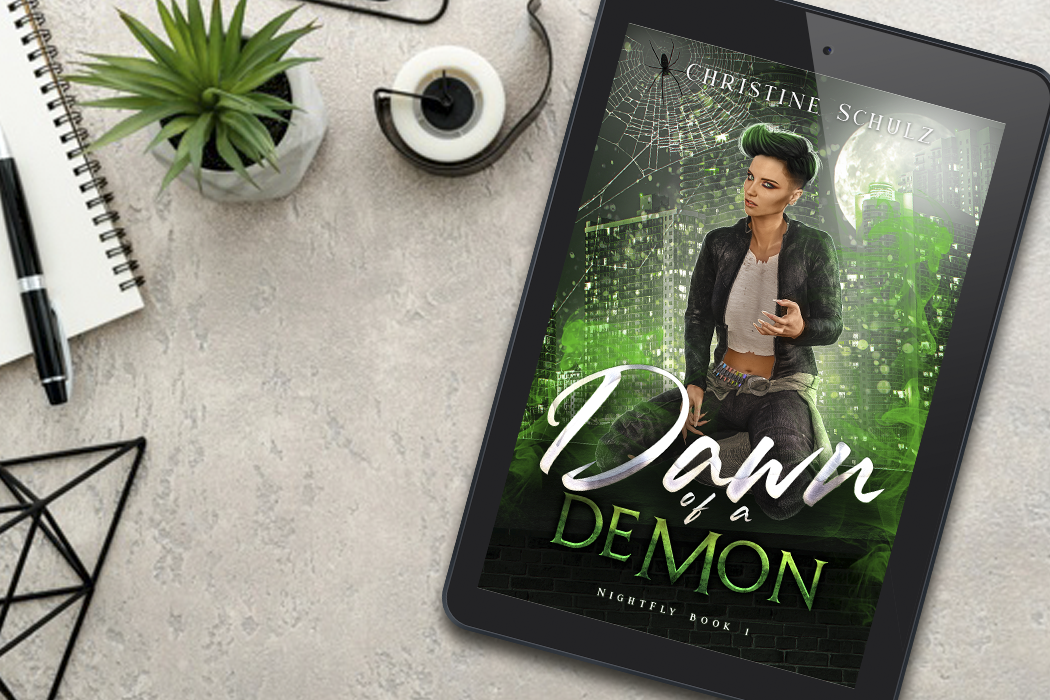 I immediately responded with a series of messages:
“That sounds like the name of my next character.”
“She will be a spider shifter because I hate spiders.”
“Her last name will be Taracula. Tarantula and Dracula put together because her spider fangs can suck out magic.”
“Her best friend is a cat shifter named Catilda. Because that’s just hilarious.”
And so, Zulli Taracula and her friends were born.
As I began writing, the details began to morph. Zulli is now a half-cat/half-spider shifter because who has ever seen that before? I had tried to give her a magical fly swatter, but ended up with a baking spatula instead.
Why a spatula, you ask? Well, I like objects that are practical. Silicone spatulas are a pivotal tool when baking (which I love doing), so what would a magic spatula do? Kill spiders! Wait, no? Because I definitely panicked and tried to do that once when I saw a creepy crawly skittering along the kitchen counter while I was making dinner. I suppose a more practical reason would be mixing the perfect magical spell. Sure, that could work. Although the perfect batch of red velvet cupcakes would be my preference.
I had a lot of fun shaping the personalities of the characters in the NightFly series, and I broke the mold when it comes to the typical urban fantasy characters you usually come across in stories.
Zulli is not a drop dead gorgeous all powerful female. Since she’s only a half shifter, meaning she has limited powers from both sides of her shifter abilities, and she keeps a belt around her waist full of fake bullets filled with spelled powders and liquids. She’s not hoarding some long lost power destined to be used to save the world. And she cares more about what’s for lunch than what people think of her. A totally different kind of badass, if you ask me.
And her best friend Ryker? He’s that super sweet kind of guy who you feel guilty to even ask for anything from because he refuses to say no. He’s not the most attractive guy in the world, either, but his personality makes women flock to him. Don’t worry though, he’s not that kind of guy who would take advantage of the situation. He just genuinely wants to be a nice guy and make people happy. So much so that it could be his undoing…
You might also be wondering where the plot came from. Mind control isn’t anything new in the fantasy genre, but mind control from a scientific perspective isn’t explored as much. As someone who has worked in the healthcare industry, I’m floored at how far technology has come and how treatments for some serious conditions have progressed over the past several years.
But what’s the one thing we still can’t really fix? The mind.
Enter: Magic mind drugs! How can you deal with your troubling past? Erase it completely from your memory. Or perhaps build a new one all together. Oh, the controversy and all the bad things that could happen from that!
And they certainly do. But you’ll have to read the whole story to find out what.
TOUR SCHEDULE
Goodreads * Amazon

About the author:
Christine is a pug loving foodie who has an unhealthy obsession with unicorns, and you'll definitely see bits of that shine through in her stories. As a young child, she would put her imagination to work, pretending to live in a fantasy world where she could fly, fight the bad guys, and save the world. Although she could never master the art of flying, she did manage to eventually put all those ideas down on paper and is currently working on two series: Black Sheep and NightFly.
Website * Facebook * Twitter * Instagram * Bookbub * Amazon * Goodreads
Author's Giveaway
a Rafflecopter giveaway
Posted by CCAM at 3:30 PM

Love the cover and it sounds really good. Thanks for sharing. Adding it to my wishlist.

Magic drugs infecting people is an interesting premise. Adding this to my wishlist to check out.