"The beauty of this book is in the detail. Everything painting a picture in my head and my heart and I highly recommend this." Cheryl S., Goodreads 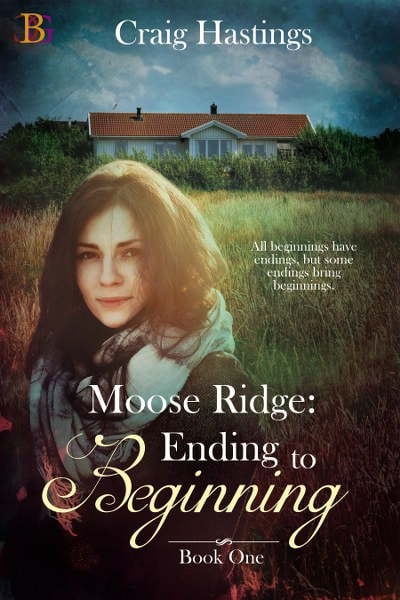 Description:
All beginnings lead to endings, but some endings bring beginnings.
Attending Harvard was the first positive thing in Jazmine's life in a long time. While a member of an affluent New York family, her mother died when she was five and her father went to jail when she was twelve. Jazmine lost everything leaving her a ward of the state and becoming a foster child.
Meeting Michael, a medical student was the second positive experience. Now she's looking forward to the perfect life she dreamed about. Leaving Boston and New York behind, the only cities she's ever known, she's on her way to join Michael and start their new life together in Wyoming where he will complete his neurosurgical residency. She's had a lot of hard blows, but now all her hard work and dedication are going to pay off. The day has arrived for her and Michael to start the beginning of their future life together. Jazmine just knows, for once, everything is going to be exactly how she always dreamed it could be.
Then she’s handed the letter.
GUEST POST

WHY I WROTE MOOSE RIDGE: ENDING TO BEGINNING

In 1977, I was a young airman stationed in Omaha, Nebraska. After calling all the grandparents, I headed to the room where my wife was after giving birth to our first son.

I found her crying and she shared a nurse said the baby was not well and might die. I rushed out to find anyone who could tell me what was going on. That evening, they moved our son from the base hospital to the University of Nebraska Medical Center Neonatal ICU.

Later, I stood beside his isolette, watching him on the respirator, with multiple IVs and leads attached. They did not know what was wrong or what was going to happen. All I could think of was what my Grandma Josie always told me when things were looking bad, ‘It’s okay. God’s in charge.’

Somehow, I found the strength that night to turn it over to God. I knew I couldn’t handle it on my own. Thus began six months of highs and lows as he endured surgeries, tests, and experimental treatments as they dealt with his issues. Several times, we were told it wasn’t good.

My faith in God had never been tested more in my brief life, or since. Three days after he was born, a doctor took us aside to tell us there wasn’t any hope. He realized we were Christians and suggested we pray for help to deal with his death. I told him I wasn’t praying that. I wasn’t ready to give up on my son, or on God.

During this time, I found the inspirational fiction book, Not My Will by Francena Arnold. My wife and I read it and it helped me to stay strong and deal with everything. 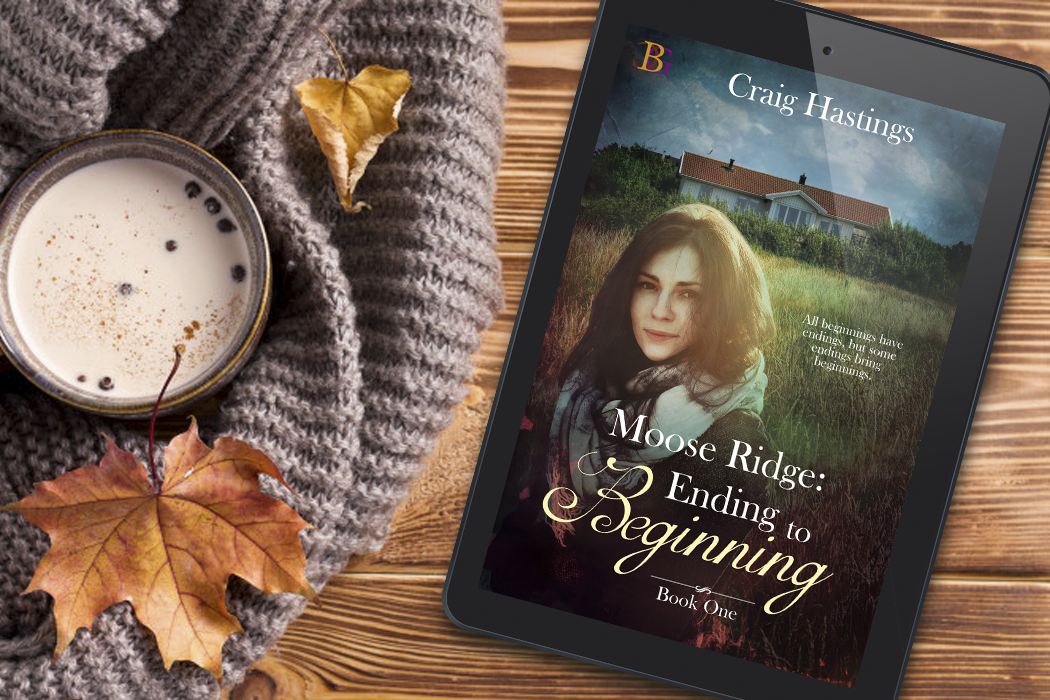 At six months, our son came home. He still required special care, but they felt we could provide this at home. He was home two weeks when he passed away late one night. I did CPR until the para-medics arrived and they took over and we followed them to the emergency room. But he never revived.

As I held and comforted my wife, I felt the comfort of God holding me. He let me know it was okay. I’ll never understand why, but I knew it was time for our son to go. Later, his primary doctor shared how much they had learned while treating the rare issues he had and how this would help save others. He specifically mentioned a child near Chicago who would now probably live because of our son.

One day short of a year from his death, my wife gave birth to our second son. We named him Chad after the character in the book. Then, 23 months later, son number three came along. They have filled our lives with blessings.

But I never forgot that book by Francena Arnold and how much it helped me. I always wanted to do something similar for others.

I’ve taught Bible studies, preached in mission churches overseas and Stateside, worked with youth groups, helped build church buildings, and even drove the church bus. I’ve shared about my son whenever I could, but always felt there was something more.

A few years back, I took the plunge and, using my experience with the Department of Defense and the U.S. Intelligence Agencies, started writing novels. But while I was working on these, a character appeared who had suffered many traumatic events in their life, and while their inner strength allowed them to move forward, each time it got harder to see any chance at happiness.

When Jazmine came to me, she was 25. She had been born into the lap of luxury in New York City with a life full of promise most could only imagine. But when she was five-years-old, her mother was killed. Her life was never the same. From this point forward, the world would tease her with a glimpse at happiness, only to snatch it away.

Now, once again, she was on the cusp of the overflowing happiness she had always dreamed of having. As she stood in a dismal small house in rural Wyoming, life again tore her happiness away, shattering what she felt was her last chance. She had reached her limit. She was ready to give up.

I thought about what it would take for someone in Jazmine’s place to rekindle their hope of happiness. To take another chance and risk their badly damaged heart in the hope of finding joy. One thing Jazmine had never experienced was the knowledge of a loving God, and the faith, He will take care of you. Just as when I stood by my son’s isolette, I knew He was her only hope.

Thus began the story of Jazmine’s journey from when she feels her life is ending. She sees in others a powerful belief in a God she doubted even existed. But is it enough for her to risk her battered and scarred heart again? Is there really a chance for someone to have a new beginning? Will she learn and accept that with God, there is always hope?

About the author:
Born and raised in Muncie, IN, Craig is about as typical middle-America as they come. His 20 years in the U.S. Air Force, followed by another 15 as a DoD contractor, allowed him to live in several places in the States and overseas. After over 20 years in German and the UK, Craig hates moving, he and his wife settled in Oklahoma City where their 3 miniature Dachshunds allow Craig and his wife to live with them. He continues working for a major computer company under contract with a major airline manufacturer, which keeps him busy during the weekdays. Leaving his evenings and weekends for his writing and maintaining their 5 acres. Oh, and his major job of taking care of the pups.
Website * Goodreads * Facebook * Twitter * Instagram * Amazon
Author's Giveaway
a Rafflecopter giveaway
Posted by CCAM at 3:00 PM

I love the cover art, plot

Thank you for your kind words. The artist did a great job of setting the scene of the beginning of the book in the cover. Received good reviews.

Nancy, Thank you. The artist did a great job of catching the start of the story. Take care and stay safe.