Who the hell does he think he is? This Life I (This Life #1) by Cara Dee

"★5 AMAZING Stars★I was very skeptical about this book because the cover looks too sweet for my kind of books I like to read...But I was so wrong...OMG, I loved everything about this book." Mary DBO, Goodreds 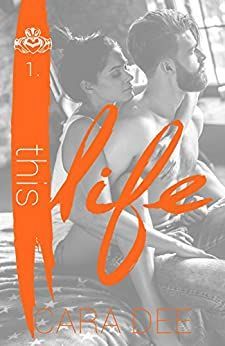 Description:
Finnegan O’Shea
The Sons of Munster have been living this life for generations. We have our own protocol, our own traditions, dating back to when two families merged and created our syndicate in Ireland. Now, we have our strongholds in Philly and Chicago, and the wrong man holds the highest position. The day my uncle decided to betray us, he signed his own death warrant, and after a five-year hitch in the can, I’m ready to take everything from him. In order to ensure the demise of his management, I have to get close to him. I need to earn his trust and that of his closest associates. I’ll be the top earner he wants me to be. I’ll be the very image of a conventional family man.
For that to happen, this Irish bastard has to find himself a wife. Someone sweet and compliant who will stand by my side and make me look like I have too much to lose to screw over the head of the family.
Emilia Porter
When it rains, it pours, so I guess it’s been pouring for eighteen years now. Being from an old mining town that’s full of drunk cautionary tales, I spend my days juggling—and failing—school, work, and paying the bills so my dad can drink himself into a stupor. Then this freaking guy rolls into town in his expensive sports car and thinks I should marry him. This isn’t the fifties, and there isn’t a snowball’s chance in hell I’ll marry a well-known mobster. No matter how much money he promises me. No matter how intensely the chemistry sizzles between us.
He asks for three years of marriage. Then I’d be set for life, independent and free to start fresh on my own. Free to walk away. Who the hell does he think he is?
EXCERPT
“How did your date go, little brother?” Patrick asked.
“Good,” I replied, eyeing the food Ian was cooking. Sampling deli meat and cheese wasn’t enough when the kitchen was starting to smell like a steakhouse. “I’m trying not to think about her too much.”
“Why’s that?”
I shook my head, fingers drumming against the kitchen bar. “I thought she’d be fucking timid.”
Emilia Porter was the opposite. Wary and easily frightened, sure, but that was understandable. Her quick wit and feistiness, however…? I’d had no clue I’d crave it like an addict. I was already looking forward to our next date, which she’d agreed to reluctantly.
I had her in the palm of my hand, though she took every opportunity to bite my fingers.
It was sexy as hell.
Something far less sexy was her comment about her own mother. “She said something weird last night,” I admitted. “She thinks her mother is dead.”
“That’s fucked up.” Patrick frowned. “Did her pop make her believe that?”
“I guess so. I’ll do some digging.”
One way or another, I was going to use this to my advantage.
“Anyway,” I said, “hand me that, will ya?” I nodded at the box farther down the counter.
Patrick complied, and I dug out the new phone. It was a gift to Emilia. I just had to prepare it a bit before sending it to her. For one, I wanted it synced with my laptop so I could access her texts and phone history and see what apps she downloaded. For two, I had to install a call distorter so our friends at the NSA and the FBI didn’t get any ideas.
*
Someone rudely interrupted me by knocking on the door and then entering before I could even tell them to fuck off. It was Patrick and Kellan with snacks and a couple six-packs of beer.
“Have you done anything?” Patrick stared at the state of my living room.
“I’ve been busy,” I said defensively. Closing my laptop, I left it on the coffee table, something I’d actually assembled earlier.
“The plastic’s still on the couch, mate.” Kellan snorted and crossed the living room to reach the kitchen.
“That’s ’cause you spill, Agent Caldwell!” I called after him, and he laughed. Then I faced my brother. “The stalking has paid off again. The girls are texting, and Sarah mentioned being in the mood for Chinese.”
His forehead creased. “So?”
For fuck’s sake. “So take her out, numbskull! Call her and say you want Chinese. Bond or some shit.”
“Good idea.” He nodded firmly and pulled out his phone.
So did I, ’cause I’d waited long enough. At this point, with a phone she’d had less than a couple hours, Emilia had communicated more with her best friend and a fake FBI agent than me, the bloke who’d given her the damn thing.
I wanted some attention now.
Goodreads ** Amazon 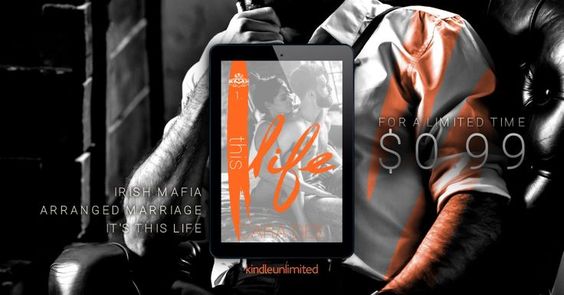 About the author:
I’m often awkwardly silent or, if the topic interests me, a chronic rambler. In other words, I can discuss writing forever and ever. Fiction, in particular. The love story—while a huge draw and constantly present—is secondary for me, because there’s so much more to writing romance fiction than just making two (or more) people fall in love and have hot sex.
There’s a world to build, characters to develop, interests to create, and a topic or two to research thoroughly.
Every book is a challenge for me, an opportunity to learn something new, and a puzzle to piece together. I want my characters to come to life, and the only way I know to do that is to give them substance—passions, history, goals, quirks, and strong opinions—and to let them evolve.
I want my men and women to be relatable. That means allowing room for everyday problems and, for lack of a better word, flaws. My characters will never be perfect.
Wait…this was supposed to be about me, not my writing.
I'm a writey person who loves to write. Always wanderlusting, twitterpating, kinking, cooking, baking, and geeking. There’s time for hockey and family, too. But mostly, I just love to write.
Website * Amazon * Newsletter *Facebook * Instagram * Twitter 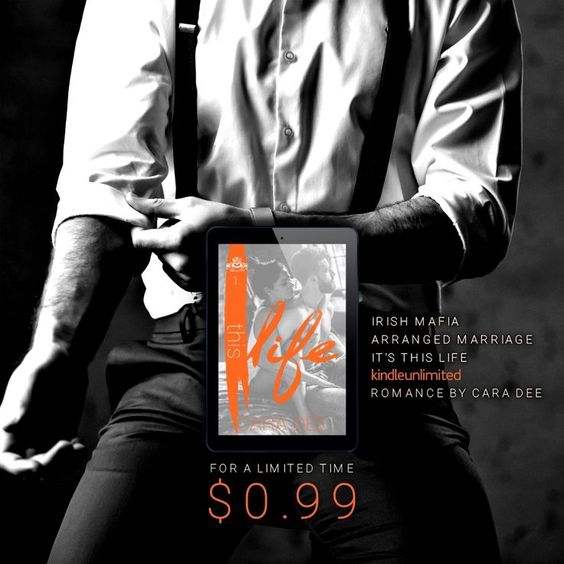