her life’s biggest mistake... The Abandoned by Jake Cavanah

Even though it goes against protocol, Ariana reestablishes a relationship with her older sister and integrates with her family. In doing so, she risks her marriage and husband’s business interests, but it causes her to realize she must make up for her life’s biggest mistake. 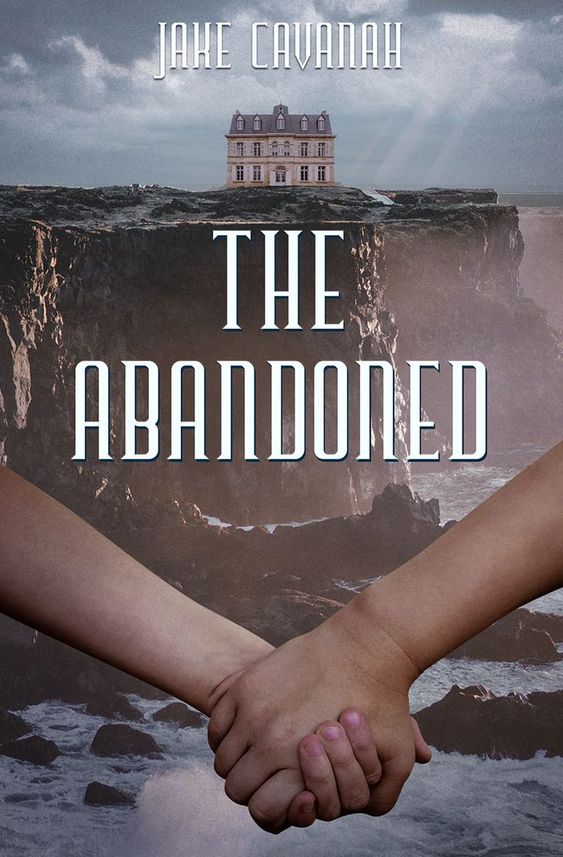 Description:
Once an uninhabited island off the California coast, the government used Morple to quarantine minorities during the sonoravirus pandemic from 2030 to 2045. At its conclusion, Morple became the country’s fifty-first state.
This is where sisters Robin Karros’ and Ariana Jackson’s tragic journey began. As two of the first children officials checked into and raised in a state-run program responsible for inflicting severe abuse on Morple’s youth, they shared hardships that strengthened their bond. After a social revolution put an end to the program and freed them, Robin and Ariana went their separate ways. Now that it is 2089 and each has achieved prosperity, their paths intersect after spending the latter portion of their lives apart. Even though it goes against protocol, Ariana reestablishes a relationship with her older sister and integrates with her family. In doing so, she risks her marriage and husband’s business interests, but it causes her to realize she must make up for her life’s biggest mistake.
It soon becomes apparent the fate of Robin, Ariana, and others has been more intertwined than they ever could have imagined.
EXCERPT
NOTE FROM THE AUTHOR: Chapter 9: I included this excerpt because it reveals different characters and provides insight to how society is and to Ariana forging a relationship with her sister again.
LaVonte purchased the condo Ariana was staying in because he needed a place to stay when he would be in Morple on business. If she had it her way, he would have purchased a property in Costa Mor, but LaVonte argued it would draw too much attention. Ariana couldn’t argue against that. A fully tattooed Black man and his Latina wife would have turned heads in a neighborhood full of White families residing in mansions peering over the ocean from 150 feet up. Their Black security detail carrying Barrett REC7 rifles and Desert Eagles would distress the neighbors, too. Costa Mor residents relied on A.I. security systems, but LaVonte didn’t trust computers to protect him and his wife. Persuading him to let her go to
Morple without security was a chore, but he eventually caved. Ariana insisted it would make fitting in more difficult, something she was already having trouble with. A concession she had to make in order to get LaVonte to agree to send her to Morple without any of his men was she was required to check in with him more often than she usually would.
Although Ariana’s preferred Morple home would’ve been in Costa Mor, there wasn’t much about the flat she could complain about. With five bedrooms and six bathrooms, it was bigger than most houses on the island. One of the ways Morple gentrified The District was by tearing down rundown apartments that were once homes to diswors who could no longer afford their rent-controlled rates. To replace those obsolete buildings, real estate developers built luxurious condos under the premise they would serve as second homes to executives who frequented Morple for business. The initiative worked, attracting billionaires from all over the country and world to invest in The District’s real estate. Since the state’s capital was now hosting the world’s one-percent community, it had to ensure it could provide entertainment so their stays were enjoyable. This led to the city’s uptick in fine dining establishments, legislators allocating more funding for infrastructure, the implementation of modern architecture, and creating a more attractive destination.
The Jackson’s condo was on the top floor of the city’s most expensive building, providing Ariana with a bird’s eye view of the city that raised her. All of the best restaurants to eat in The District were right below her, a quick jaunt from her building. The surrounding area demonstrated affluence, but as she lifted her gaze, she could see the neighborhoods where the people whose families had lived in Morple since its inception lived. Swiftly, development pushed them to the undesirable, underdeveloped outskirts of the city. After the next cycle of expansion, Ariana didn’t think they’d have anywhere to go. This contributed to her reason for moving out of Morple so quickly.
If Ariana couldn’t have a spot in Costa Mor, it would be this specific condo. She was so gung-ho about it because the vantage point gave her a view of Robin’s home, one within the boundaries of where The District’s wealthy residents called home. Until now, Ariana never expected to spend any time staying here, but knowing they owned property that could see her sister comforted her.
Goodreads ** Amazon

About the author:
Jake Cavanah is passionate about writing imaginative stories that include messages he wants readers to apply to their own lives, utilize to better understand others, or both. If after reading his work people find themselves more capable of seeing particular situations they encounter from another perspective, he accomplished his goal.
When Jake is not writing he is reading, golfing, playing tennis, cooking, or enjoying the company of his dogs Murphy and Sophie with his girlfriend Scout. Aside from becoming a full-time author, one of Jake's main aspirations is to move to Oregon and start a family.
Website ** Goodreads ** Instagram ** Twitter ** LinkedIn
Author's Giveaway
the more you comment, the better your chances of winning
a Rafflecopter giveaway
Posted by CCAM at 10:30 AM

I like the premise. It may not be far off the actuality of what happens in our near future. I love that their paths intersect so many years later.