There is a legend that everyone knows... The Dragon Pillars Series by SanzakiKojika

"Do you want a book with a lot of shocks, fantasy and the most amazing storyline? Then I highly you suggest you pick up this book. It was such a fun and amazing read, the characters and storyline are brilliant [...]" Amber, Goodreads (#1) 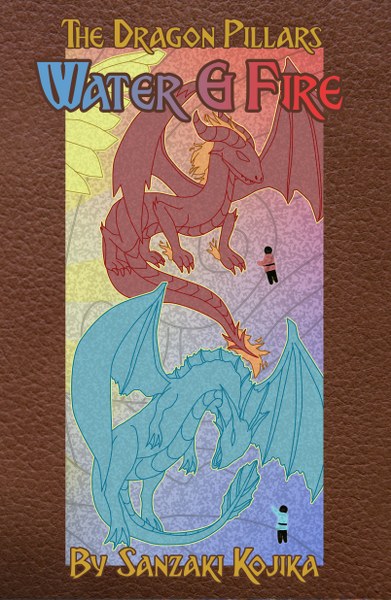 There is a legend that everyone knows- the legend of the Dragon Pillars. Every several hundred years, darkness befalls the land. The Dragons awaken and choose their Pillars, humans strong enough to withstand their powers, and together they drive back the darkness.

In the towering cathedral of Vivdaugas, students flock to study the archives built upon the legend and train to reach the glory of its heroes. Garred Conway is preparing for his test to become a true Defender when a storm threatens to destroy the citadel, and the land around it. Trapped in the catacombs, desperate to save those he cares for, he finds help from the most surprising place- the Water Dragon Aysu. Now, as Aysu's new pillar, he finds himself with more responsibility thrust on him than he could have ever imagined. 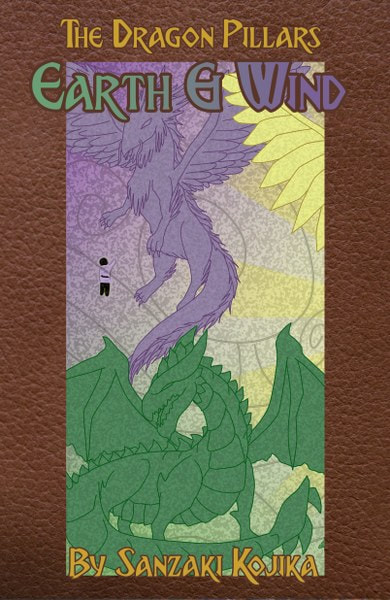 The Pillar of Fire Shula is left reeling with loss and a new heavy burden of responsibility. The Water Pillar Garred leads a small party into the dangerous Whispering Forest to seek out weapons that were blessed by the Light Dragon. Disaster is narrowly avoided, but it brings a dark secret to light.Once reunited, Shula steels her resolve and the journey continues. With two Dragons awoken, their quest for the third leads them to the harsh terrain of the desert. The sand dregs up a certain Defender’s self-proclaimed pathetic past and the hard feelings associated with it. Can a Dragon really chose a Pillar from an isolated people dedicated to a life of pacifism?

About the author:
Fawn Szymoniak, aka “SanzakiKojika” has been a resident of the fantasy world from a young age, growing up in a house full of books and mythology. Her mother introduced her to fantasy works by authors like Barbara Hambly and Terry Brooks. By the age of 8, she had already written her first novel (albeit crudely). Since then, she has taken to mostly writing fantasy, following characters through magical worlds full of wonder and danger. Her series “The Archive of Sinners” stands out as her only non-fantasy, being a paranormal mystery.

On top of her writing, she is also a freelance graphic designer. Her love of art and writing, spurred her onto comics. She has several graphic novels self-published, including her webcomic “Zos Kias,” which is over 10 years old. 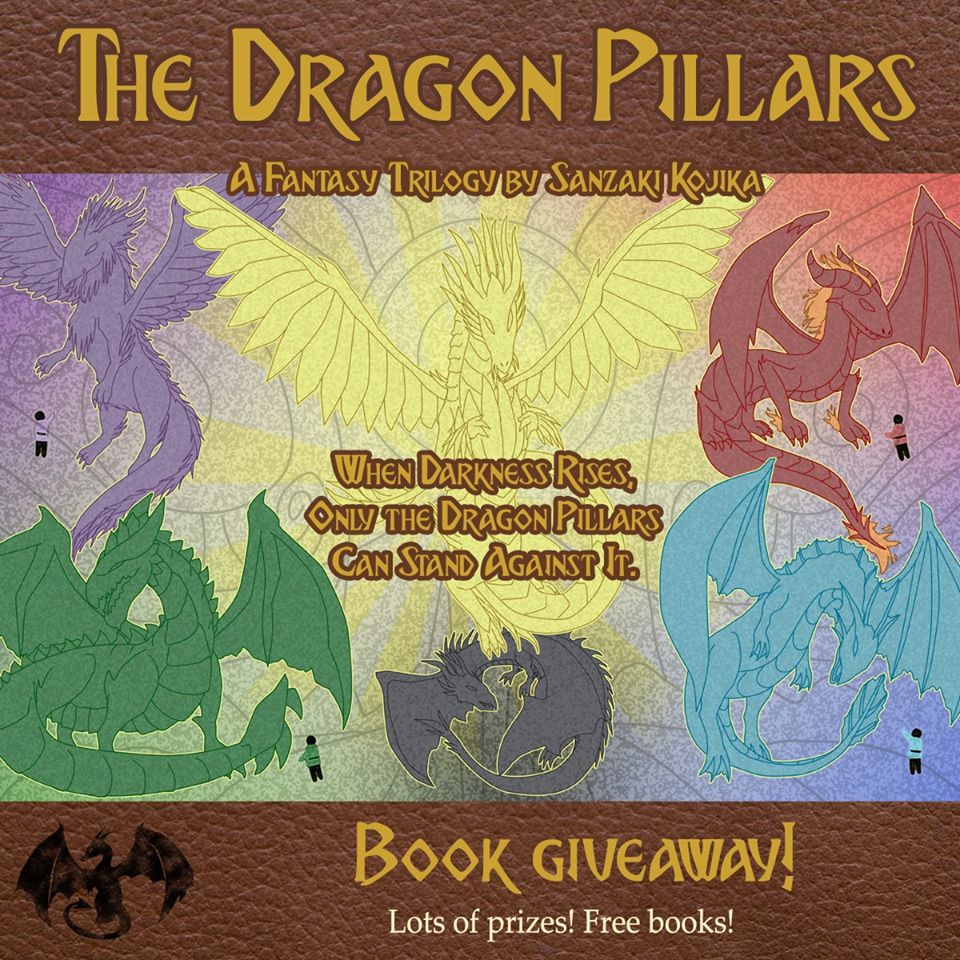 I like the delicacy of the covers. They're very much to my taste.

Such beautiful cover love to read it too.

The book excerpts were very interesting to read. The use of dragons in the cover art is really good.