"The fun thing about science fiction is that it really pulls in components to stop you once in a while and just make you think. This book is a good example of that. As stated by a character in the book, society's downfall wasn't a war, it was technology. This book, while providing the reader a good story to follow, shows you the meaning and truth behind that statement." Marni, Goodreads 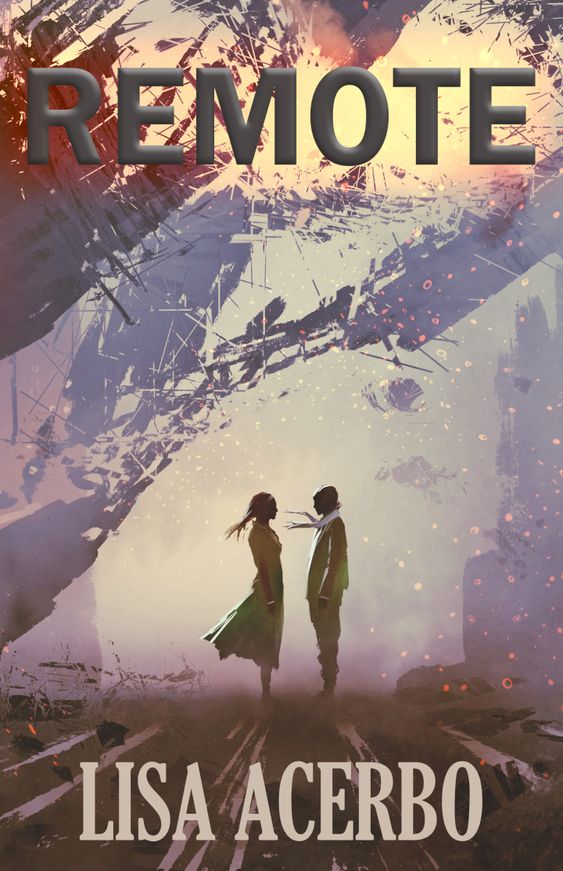 When technology fulfills every dream, reality is a nightmare.

Below the streets of New State, the Grounders fight to remain free of the technological control of the world above. When dusk falls, Wren risks her life by entering the capital city as a raider to secure resources for the rebellion. Each step further inside puts her life in jeopardy from New State’s deadliest weapons – Phantoms. More machine than human, tortured until devoid of emotion and caring, Phantoms have only one objective. Kill. And they do it with exacting precision.

Wren is good at her job as a raider and committed to the cause until she meets Codex, a New State citizen who doesn’t quite fit her preconceived expectations. After a couple of awkward encounters, he shows her the meaning of hooking up—a computer simulation that allows people to live out their fantasies—without the complication of emotional entanglements or physical reality. But what Wren feels for Codex is very real. And it’s punishable by death.

As she and Codex grow closer, Wren convinces him to leave New State for the underground. But unrest between New State and the Grounders escalates, and Phantoms move in to destroy her world. Nothing goes as Wren planned. Families are arrested, loyalties are strained, and Wren’s forced to choose between her people and her feelings. The wrong choice could mean the end of her people, and reality could slip away—forever…

“Clear here. Ready to get this night rolling,” Wren said into the headset, maneuvering down the hidden steps.
“You’re the only person I know who happily goes into New State,” a static voice replied.
“For the cause,” someone whispered into the headsets for all to hear.
“For the cause,” came a reply from the raiders.
She chuckled to herself as sure steps brought her off the mountain and onto the barren 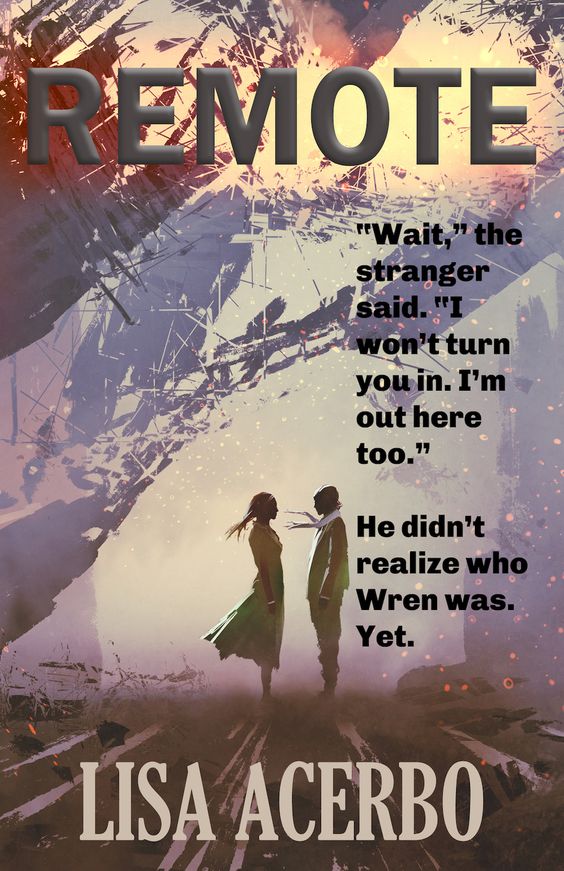 landscape. Wren took a moment to enjoy the moonlit March and think about her job as a raider. She rarely saw the sun, so even the glimpse of the night orb hiding behind a sheen of clouds brought her intense joy. But it also worked to her advantage. Raiding New State took skill and effort. Darkness added to her stealth. Few luxuries found their way to the underground caves where she lived. Even some basic provisions like food and medicines had to be commandeered. “If you want it, you’ll have to find a way to get it,” her father had told her from a young age.
She approached the small group of raiders, all of whom had exited the mountain range separately for safety and listened to the whispered arguments about the best picking in New State. Wren didn’t join the debate.
She thought back to the conversation she had before leaving for this mission. One of the Grounder leaders, whom just happened to be her father, cornered her on the way out.
“Wren, I got a complaint from your commander. You need to follow the rules as written for the raiders. It’s the only reason your mother and I let you join the group.”
“I need to explore New State and go where others don’t. How else are we going to understand and defeat them?”
“We have other ways,” her father said.
“Excuse me, Head of State Rafe,” She watched his expression sour as she used his official title with his first name. She loved annoying him. “My searches lead to the best discoveries.”
“I won’t care what you find if you end up dead. Promise.”
Wren had let the silence grow. “Fine.”  She had no plans to keep her promise.

About the author:
Lisa Acerbo is a high school teacher and adjunct faculty at the University of Phoenix. She lives in Connecticut with her husband, daughters, two dogs, and horse. When not writing, she mountain bikes, hikes, and tries to pursue some type of further education.