to stay alive long enough to discover the truth - The Ruins (The Union #2) by T.H. Hernandez

"The Ruins had me run the gamut of emotions. I laughed, I cried, I squealed and I yelled horrible, horrible words to my poor kindle (thank you Bryce!)! You see, this was everything I was hoping the second book would be, and then some." Jen, Goodreads 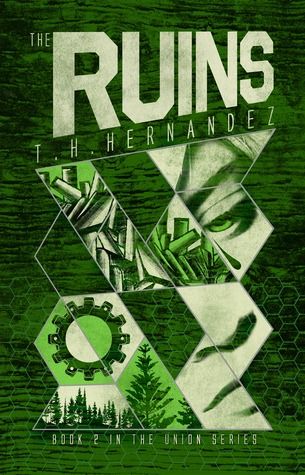 Heartbroken, grief-stricken, and wracked with guilt, seventeen-year-old Evan Taylor returned to the Union, leaving behind the boy she loved.

Now, she and her friends must find a way to do the impossible – warn the citizens of the Union about an impending rebel attack without alerting the government and risking retaliation against her friends in the Ruins.

When every move Evan makes is thwarted, it soon becomes clear she’s being watched. Faced with a daily fight to stay one step ahead of her pursuers, she returns to the Ruins. But life in the Ruins has its own dangers, and soon she’s fighting a different battle – to stay alive long enough to discover the truth.

“…men and women can't be friends because the sex part always gets in the way.” Harry Burns.

That’s the premise behind the movie, When Harry Met Sally that plays out with hilarious side-effects. Harry later goes on to clarify that it would work if both of them were in relationships with other people, but otherwise platonic friendships between men and women are not possible.

I call BS. There are some great platonic friendships in fiction. Harry and Hermione (even though JK Rowling now admits she should have had them end up together), Meredith Grey and Alex Karev from Grey’s Anatomy, Watson and Holmes from Elementary. Okay, so maybe there aren’t a lot, and that’s too bad. 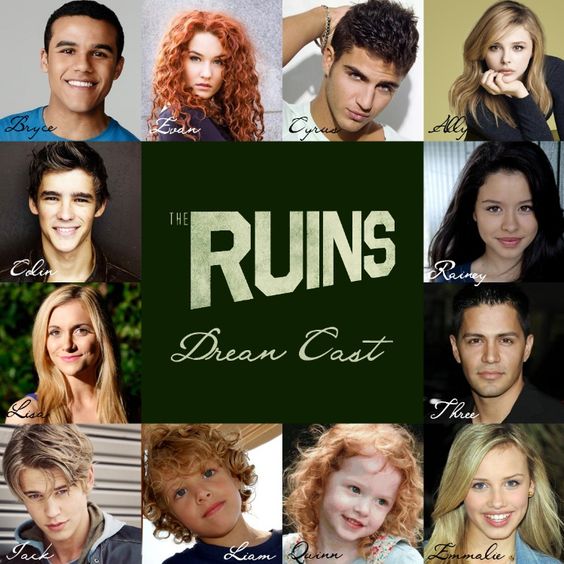 There are plenty of examples of straight/gay opposite-sex platonic friendships, but I don’t think those count because the sexual attraction will never be reciprocated. What’s so great about a platonic friendship with a member of the opposite sex is perspective you’ll never get from your girlfriends (or guy friends if you’re a guy). And let’s face it, your boyfriend/husband/girlfriend/wife will never give it to you straight if s/he thinks your affection is on the line.

With The Union series, I created several close platonic friendships for my protagonist, Evan Taylor. These include Lisa and Colin from the Union and Sonia in the Ruins. Evan is slow to trust, so I knew her circle of close friends would be small. In The Ruins, Evan’s friendship with Colin evolves and the two become closer, needing each other in order to survive.

It might seem implausible for two teens with raging hormones to keep their friendship purely platonic, but I believe it’s not only possible, but logical. And I think it’s an underserved demographic in young adult fiction. There are a lot of friends-to-lovers stories out there, but that’s not what Evan and Colin are about. Their love for each other isn’t muddied with sexual attraction and all the pitfalls that can introduce.

I met my best male friend thirty years ago this summer. Our friendship developed over years of spending time together in the same group of friends. We saw each other through dozens of new relationships and breakups, marriages, children, and even a couple of divorces. He was there for me when I needed a place to crash after one of those breakups, and I was his best man at one of those weddings.

We were often single at the same time, and I won’t say we were never tempted to see where things might go, but we never acted on it because the friendship was always more important. And although we’re both more settled now with our respective families and don’t see each other as much as we used to, when we do get together, it’s as if no time has passed. Because that’s how it is with best friends, male or female.

About the author:
T.H. Hernandez is the author of young adult books. The Union, a futuristic dystopian adventure, was a finalist in the 2015 San Diego book awards in the Young Adult Fiction category.

When not visiting the imaginary worlds inside her head, T.H. Hernandez lives in usually sunny San Diego, California with her husband and three children, a couple of cats, and a dog who thinks he's a cat, affectionately referred to as "the puppycat." 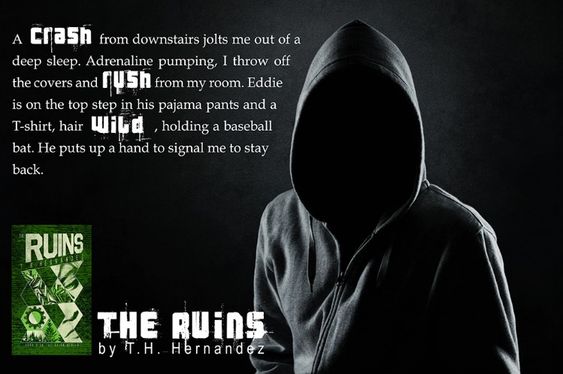