past her breaking point - Ava: A Hart Twins Novel by Charyse Allan

Ava has everything planned, as usual. Finish senior year at the top of her class, perform her best dance routine at the dance concert, and have the greatest prom ever. But her best friend, Cade, has other ideas. 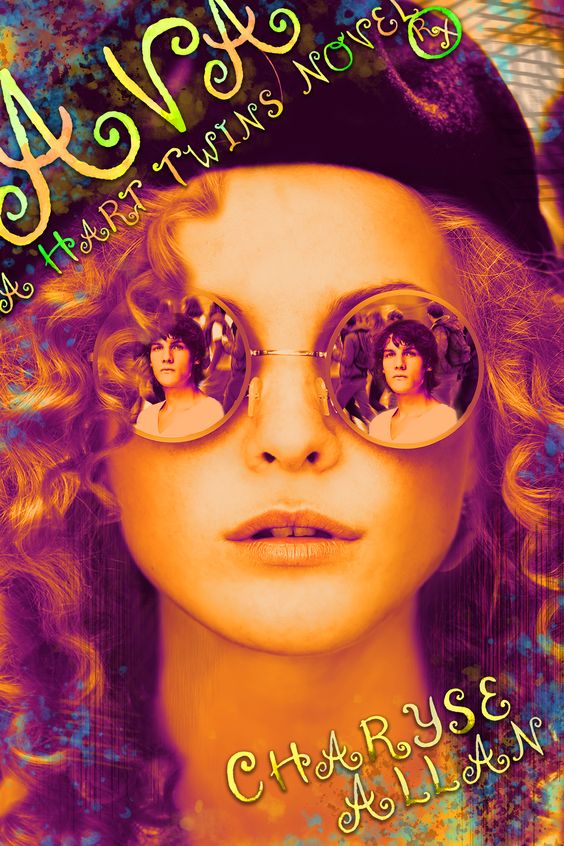 Ava has everything planned, as usual. Finish senior year at the top of her class, perform her best dance routine at the dance concert, and have the greatest prom ever. But her best friend, Cade, has other ideas. He convinces Ava to abandon her rigid schedule and enjoy her last year of high school. After letting her hair down for one amazing night and exchanging a steamy kiss with Cade, she's ready to explore this carefree side of herself, until someone plays a cruel joke on her.

Humiliated and hurt, Ava retreats into her carefully constructed box, hoping everything will go back to normal. But it doesn't. What she thought was a prank has turned out to be so much more, and she doesn't even know the half of it. Determined to handle the situation herself, Ava hides her true feelings from her friends and her new love interest, but is quickly pushed past her breaking point.

The survival of a sickening betrayal, a broken heart, and a perilous attack mean very little when lost in a game you don’t even know you’re playing.

Before this moment—on the verge of nothingness, at the hands of someone I should have suspected—I had it all figured out… at least, for the most part. There was a perfect-sized box for everything in my life. The details fit nicely in their own little containers, and I could sort them and stack them as I pleased, so long as no one messed with my system.

With his hands wrapped around my throat—his sweat dripping on my face, my nails digging into his knuckles—he told me why, he told me who was to blame, but it made no sense. Until the darkness came and choked me with guilt, with regret, with self-loathing.

I thought there would be nothing when I finally passed out, but her face was there, tears running down her cheeks, smack in the middle of the black. She told me I should have been there, should have paid closer attention, should have helped her, even when she pushed everyone away.

She wasn’t to blame. No. The rest of us were. But I was too focused on the chaos my life had become, too busy trying to shove everything back in its box, while ignoring those who mattered most.

If I ever woke again, would she be there? Would she be okay? Was there still time to help her?

There had to be.

About the author:
Charyse Allan grew up in Arizona dancing and riding horses. She is an avid reader, but didn’t become one until high school. This is also when she realized her passion for writing, however it wasn’t until a couple years into her marriage that she tried her hand at writing a novel.

When she isn’t writing or reading, she can be found in Northern Arizona, tending her garden with her husband and best friend, while their two kids and two crazy dogs run around the yard. Charyse is also a big fan of Holy yoga, juicing and being a vegetarian—she misses bacon like nobody’s business. 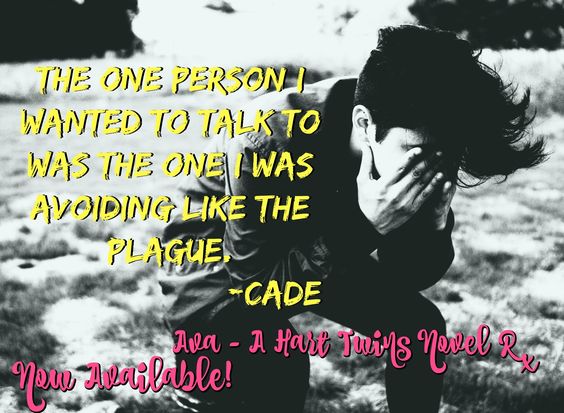 What a lovely book

I like the reflection on the girls glasses on the cover. Bernie Wallace BWallace1980(at)hotmail(d0t)com