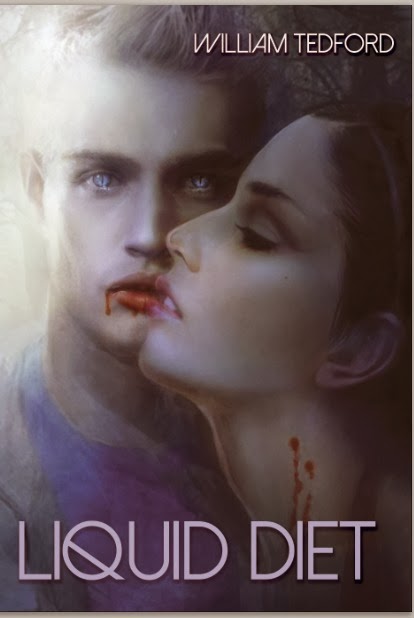 By day, Melissa French seems like an ordinary teenage girl, but when her infatuation with Troy Davidson turns into a dangerous obsession, she begins to stalk him through the night on the hunt to uncover his darkest secrets. Little does she know that the two of them are more alike than she ever could have imagined.

Melissa follows Troy into an abyss of pain and pleasure as she attempts to quench her thirst for blood while hiding her true nature from the rest of the day world. Soon, her dreams turn into a grotesque reality as she is caught in a web of ancient history, lies, and manipulation. As her thirst begins to take control, Melissa is faced with the challenge of her life and must fight for her survival—and the survival of the vampire race.

See The full wrap design below! 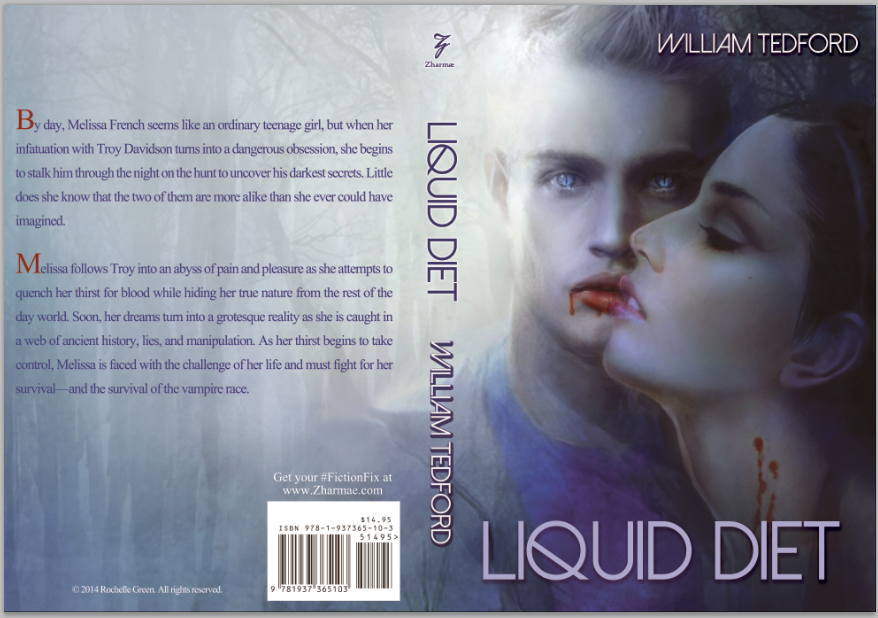 William G. Tedford was born in June of 1942, one of five children. He has lived in Davenport, Iowa his entire life, three blocks from where he was born. He dropped out of school in his senior year, acquired both a high school and college GED with the Army Air Defense Command, and proceeded to spend the next thirty years building combines and tractors to finance a wife and five children of his own. From age eleven, he wrote books. Nobody would read his first story of a green radioactive monster. He's gotten much better, he assures us. No more tractors or combines to build, children pushing fifty, lots of books written of late, lots to read, and a Goldwing to buy. If you would be so kind?

Even if it's another vampire book it sounds better than the usual ones, even if it's about a girl who follows a boy and so on.