What goes around comes around... Creep: Karma Inc. Case 4 by Gillian Zane

"I read Creep in one sitting. I was hooked from page one and couldn´t put it down. I love the story and the characters. The writing is great and I could feel the characters emotions in the words. This story has it all—tension, angst, suspense and heartbreak. I've smiled, laughed, cried and was angry at some point." - Konny, Goodreads 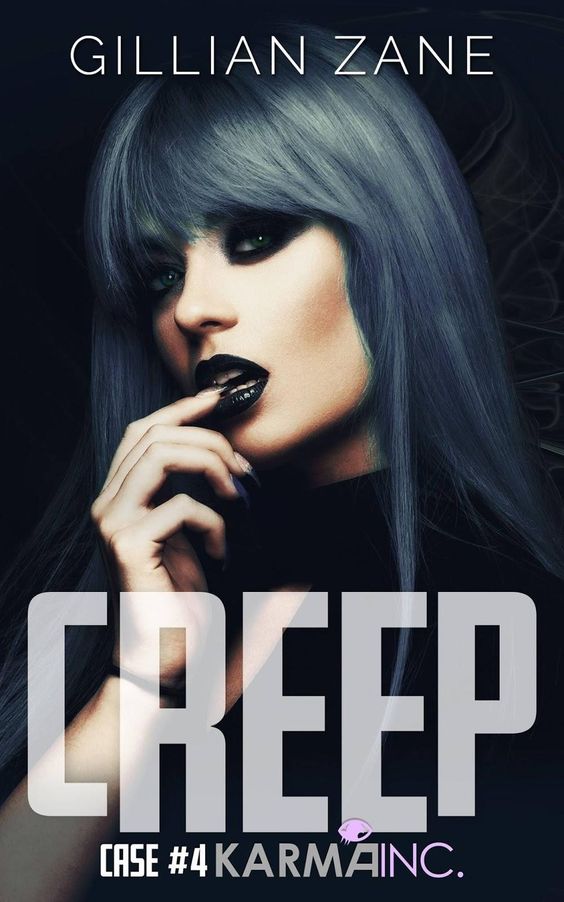 Working for Karma Incorporated might sound like the best job in the world, but there’s one really big catch: you’ve got to die to get it. Cassandra Mercier died at the ripe old age of twenty-one and is now gainfully employed by the Afterlife Corporation as a Karma operative...and she’s been working overtime.

Cassandra is given the task of playing the psychic medium Castalia Rosso, and she’s on the hunt to give a few pretend ghost hunters a bit of cosmic retribution.

Her targets are two Creeps.

Twins Raul and Roselle, who have made a name for themselves in the ghost hunting community as renowned demon hunters. They’ve gotten so much notoriety that they’ve landed themselves a reality television show. The network insisted that they include a psychic on the show with them, though -- and this is where Castalia Rosso comes in. Joining the twins on an investigation of one of the most haunted houses in the area, Cassie must expose the brother and sister ghost hunting duo, and all their dirty behavior and deal with some real ghosts all while trying to sort out her own tumultuous existence.

As the case gets more and more complex, so does the world Cassie exists in. Life and death aren’t exactly what they seem when working for the Afterlife Corporation.

“Cassie! Where ya been?” A dripping wet Fallon trotted around the pool toward me.

“A little R and R,” I lied to keep up the charade. I didn’t want to explain the atrocity that had become my life.

“Jelly!” She rolled her eyes. “How’d you get something like that, you’ve been gone forever?” She emphasized the forever in an exaggerated accent.

“I guess I was stressed,” I shrugged.

“You missed all the drama, girl.” Her eyes were as big as saucers, her lips pursed like a fish to emphasize all the crazy. It took everything in me not to roll my eyes.

“Not while you’re wearing that,” she frowned at me. I looked down. I was in a thin shirt that was boxy and not flattering, the only thing under it was a sports bra and cotton panties with leggings. So much for inconspicuous. I looked like I had recently escaped a mental institution. I tapped my bra self-consciously; the two vials of liquid were still there.

To fit in, I manifested a bathing suit, and a tiny purse to hold my vials, then trailed after Fallon as she chatted her way to the pool.

“Persephone is finally gone, we have a new boss. Ohemgee, Cassie, he’s fucking hot, like hot hot, not like nerdy hot Brandon. Like my panties are tingly wet just thinking about him.” She squeezed my arm and I tried not to wince. “He’s not exactly receptive to any of us, though. Kind of scowly, and bossy. He yelled at me a few times.”

“Scowly?” I asked. She rolled her eyes and handed me a beer from the cooler next to the pool.

“Oh, and Trish and Otto are an item, like really an item, moved their shit into one house and stuff, calling themselves Trotto, or maybe Trito, I don’t know, but it’s weird. Em said she heard them fighting and hot new boss guy went over there to break it up. It was a mess.”

“Trish and Otto?” I asked stupidly. I couldn’t place an Otto.

“Yeah, they do make a cute couple,” Fallon sighed and glanced over at Trent who was sun bathing, even though he could tan with a thought. Fallon had been crushing on him for a while. Sensing eyes on him, Trent sat up, took his sunglasses off, and did the cool-guy-chin-jut-greeting thing. 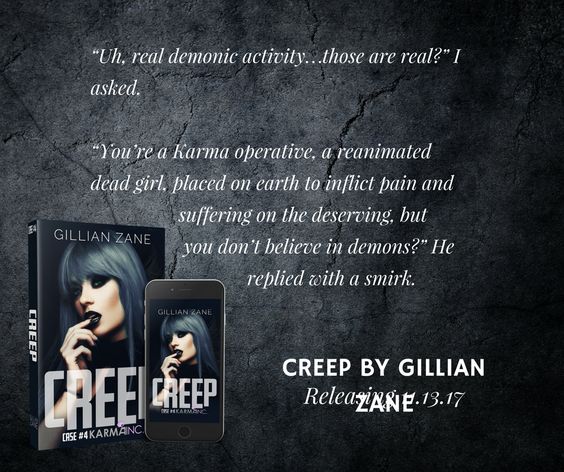 “Yeah, I think I already have a case,” I responded despondently. I guess it made sense, considering I was supposed to be on some kind of weird Afterlife vacation for the last month. I really didn’t want another case though.

“Already, really girl?” Fallon rolled her eyes. “Whatevs, you’ve been off duty for like months. Wish.” I had the urge to tell her all about my off duty status. Maybe that would wipe that frown off her face, but I bit my tongue and kept it to myself.

“Yeah, you never came back from your last case. That was like, at least 3 months ago.” Fallon frowned at me. “We thought something happened, or you got promoted without them telling us. That would have sucked. They didn’t tell us shit. But it happens like that sometimes.”

“They said it was only a month or two,” I replied. “That’s what they told me.” Fallon shook her head and Trent looked skeptical.

“You were on R and R and you didn’t know how long it was? Where did you go? Antarctica?” Trent asked.

“Uh, no, just like a relaxing place in Afterlife.”

“I’ve never heard of an operative doing that.” Trent got up from his chair so he could grab a beer.

“I don’t like to be normal,” I shrugged and Fallon laughed a little harder than the joke required, like she was faking it or didn’t get the joke.

“Don’t worry. No one thinks you’re normal.” She laughed again loudly and I frowned, not sure if I should take it as a compliment or an insult. 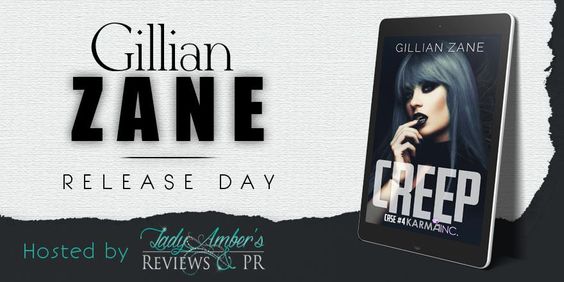 About the author:
Gillian Zane is an Amazon bestselling author that specializes in dark genre fiction for adults. Gillian defines herself by the city she was raised in, New Orleans. She’s tried moving away a few times but always comes back. At the age of ten, she decided she would be a writer and has been determined every since. Between that decision and when she actually finished a book that she believed was good enough to publish, she’s served in the military, worked as a bartender, became a cog in the corporate marketing wheel as a person “that makes things pretty” and has since been laid off too many times to count. She currently writes full-time, but still, continues to “make things pretty” by designing book covers and websites for her fellow authors and bloggers. Gillian lives in New Orleans with her husband, her daughter, and an ugly dog. 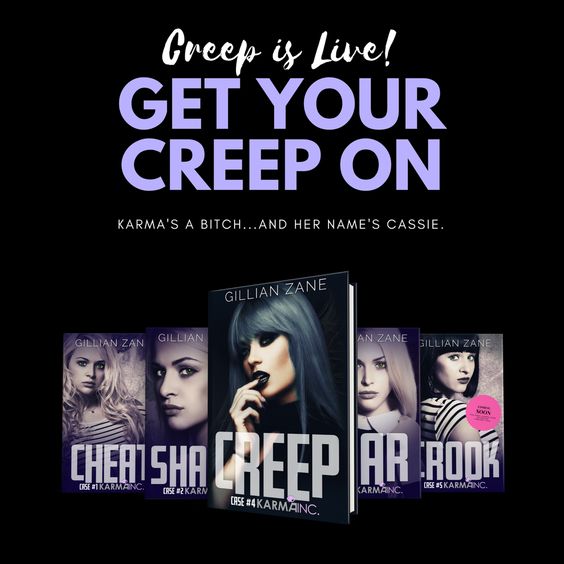 The best method to approach a study session is through the best learning tools available online. TestBank2022 is one of the best online sellers for testbanks and solution manuals like Test Bank For Health Psychology 10th Edition Stay Ahead with our assistance!


Hi! this is a nice article you shared with great information. Thanks for giving such a piece of wonderful informative information. I hope you will publish again such type of post.
Best Freight Forwarding Company In Singapore