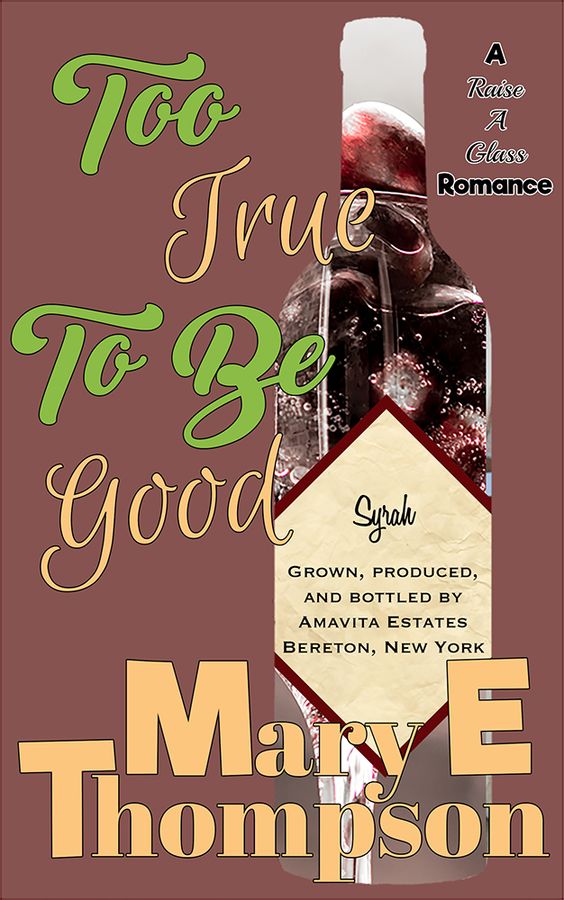 His life was good

Besides, he had enough to worry about with a new chef breathing down his neck for his job.

She faced the truth every day…

Gianna Brooks always wanted to work with people. She saw enough growing up to know kids need all the help they can get. They deserved to be safe. Loved. Happy.

Which is why she’s determined to get her new client into a forever home.

But the truth isn’t always good…

The last thing Zach needs is a little girl showing up on his doorstep claiming she’s his. Her social worker hot on her heels, and demanding a place to stay, definitely doesn’t make it any better. Especially with Gianna’s curvy body and bedroom eyes, and his daughter’s sad sweetness, making him consider keeping both of them.

Gianna knows she should run. Zach knows he should send them away. But neither of them can resist the pull toward the other.

Zach pulled in a deep breath and sunk into the couch. Summer was curled up next to him, her little knees digging into his hip. He couldn’t believe it had only been a few days since she appeared. It was starting to feel like she’d been there forever.

Gianna padded into the room. Her hair was tied up, out of her face. He ached to tug it out of the ponytail it was in and run his hands through it, but instead he just smiled.

“She’s asleep already?” Gianna asked with a laugh.
Zach nodded. “Yeah. She had a busy day.”
“Your family has been wonderful with her.”
Zach grinned. His mom took to Summer like she’d always been a part of the family.
“They all love kids.”
“That’s obvious. Summer will be lucky to stay here.”

The thought of Summer staying still scared him, but he had to admit, he was getting used to it. She was a little presence in his life that would keep him on his toes. He was starting to get a true picture of who she was. He liked her. Maybe even loved her.

Falling in love with a woman was impossible for Zach to imagine, even when Gianna settled on his other side, smelling irresistible from her shower. Lust, yeah. But love? Zach didn’t know love like he felt for Summer before. He never wanted to let her go. He felt like everything was right with her pressed against his side.

Then Gianna asked, “What are you going to do if she’s not yours?”

About the author:
Mary E. Thompson grew up loving to read, like a good little girl. Many nights she would fall asleep with the flashlight still turned on as she hid under the covers trying to finish the last few pages of a book. As an adult, the light from her ereader means she doesn't need a flashlight, but she still stays up way too late to finish a book.

When Mary's not reading, she's playing with her two kids or living out her own real life romance novel with her hubby. She has a weakness for chocolate, especially when it's paired with peanut butter, and has been known to have a bad day just because there's no chocolate in the house. Unless there’s wine. Then everything is okay.

Mary grew up in Buffalo, New York and swears she's the only local to never ski or snowboard. Soccer was always her sport, with a couple adventures white water rafting and skydiving to keep things interesting. Mary moved to South Carolina for college but missed Buffalo every day. Yeah, she thinks she's crazy, too. She somehow convinced her South Carolina born and bred hubby to return to Buffalo to raise their kids and live out their lives. He’s still not sure what he was thinking.

Thanks for having me here today!

I am excited to read this book. It has all the elements I like in a story. (jozywails@gmail.com)

Thanks Rita, Kate, and Misty! I hope you enjoy the story!

Hoping this does really well for you!

All these images of bottles of wine are making me thirsty!