"An intriguing take on the concept of time travel, treated more as fantasy than science fiction, with a goodly peek at intellectual movers and shakers of the late 19th/early 20th century."- Elena, Goodreads 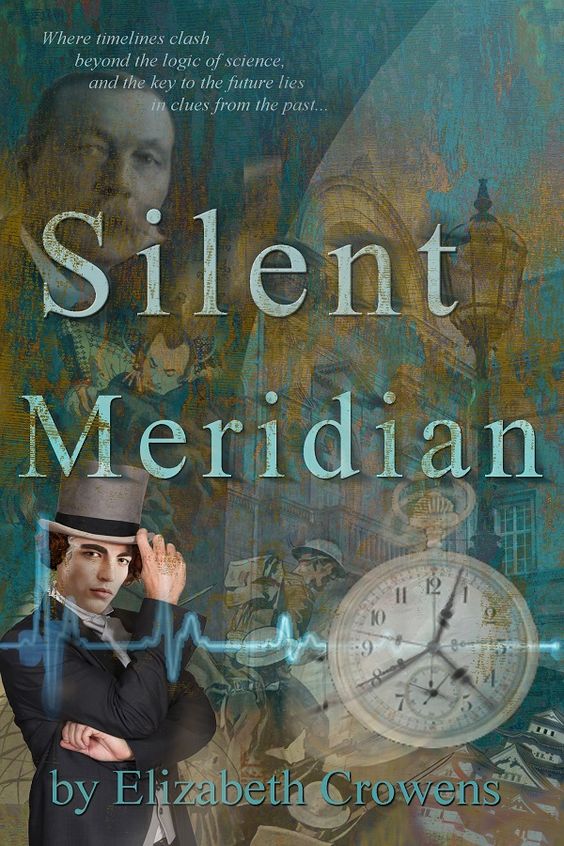 Sir Arthur Conan Doyle is obsessed with a legendary red book. Its peculiar stories have come to life, and rumors claim that it has rewritten its own endings. Convinced that possessing this book will help him write his ever-popular Sherlock Holmes stories, he takes on an unlikely partner, John Patrick Scott, known to most as a concert musician and paranormal investigator. Although in his humble opinion, Scott considers himself more of an ethereal archeologist and a time traveler professor.

Together they explore lost worlds and excavate realms beyond the knowledge of historians when they go back in time to find it. But everything backfires, and their friendship is tested to the limits. Both discover that karmic ties and unconscionable crimes have followed them like ghosts from the past, wreaking havoc on the present and possibly the future.

SILENT MERIDIAN reveals the alternate histories of Conan Doyle, H.G. Wells, Houdini, Jung and other luminaries in the secret diaries of a new kind of Doctor Watson, John Patrick Scott, in an X Files for the 19th century. Stay tuned for A Pocketful of Lodestones; book two in the Time Traveler Professor series by Elizabeth Crowens.

About the author:
Elizabeth Crowens is the pen name author of SILENT MERIDIAN, an alternate history/ 19th century “X Files” alternate history novel published by MX Publishing in London. Recently she won First Prize in Chanticleer Review's Goethe Award for Turn-of-the-Century Historical Fiction, is on the short list of finalists for Chanticleer’s 2016 Cygnus Awards for Speculative Fiction, Paranormal and the Ozma Award for Fantasy Fiction and received an Honorable Mention in Glimmer Train’s fiction short story contest for Emerging Writers. She has also published a variety of non-fiction articles and is currently writing a column called The Poison Apple in the World Fantasy and Alfie Award-winning publication, BlackGate.com.

Recently, she participated on panels at The World Fantasy Convention, MidAmericon II/Worldcon, Lunacon, Heliosphere, the Writer's Digest Conference, Queens Book Festival, Philcon and was also interviewed for the radio show, Hour of the Wolf. A Pocketful of Lodestones, the sequel to Silent Meridian is awaiting a publication date. Current work-in-progress is Dear Mr. Hitchcock, a psychological/domestic suspense novel/series.

A 15-year veteran of the film industry in Hollywood, she’s also an alumnus of Algonkian workshops and the Gotham Writer’s Workshop and a member of the Horror Writers Association, Historical Writers of America and Mystery Writers of America. An active Sherlockian, she’s lectured on Arthur Conan Doyle, belongs to several Sherlockian scions, and is an independent scholar on Eastern and Western mysticism and Jungian psychology. A blackbelt in martial arts, she’s lived in Japan. Currently, she lives in New York City. 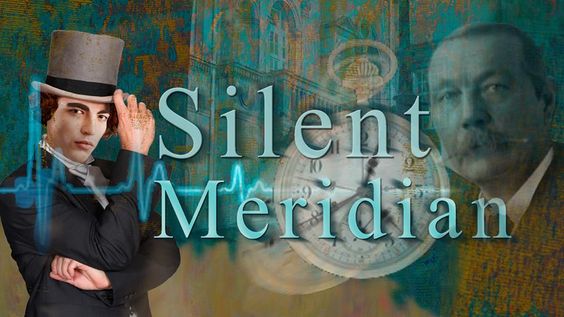