"They appeared in a small street filled with buildings, in a nearby village. Brayden breathed raggedly, unable to contain his shock. Ariel finally lost consciousness, and tears began to run down his face. He screamed for help." 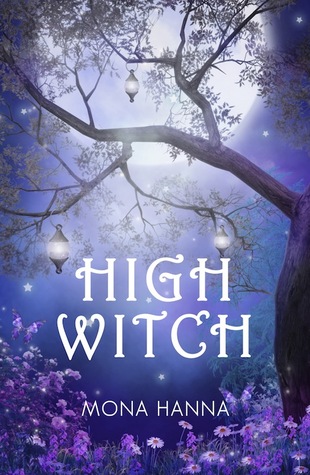 Brayden dreams for thirty nights, tortured by the vision of a beautiful woman. When Ariel Williams walks into his inn, he sees that she's the one he's been obsessed with in his night time journeys. But Ariel is fleeing an arranged marriage and keeps shyly to herself, until the worst happens and by mistake she casts a spell on a guest. Brayden works with Ariel to help her control her magic but discovers she's a High Witch - one of only three witches in the world with a rare kind of power.

Immediately the two must flee; evil warlock Julius wants to enslave Ariel - mind, heart and body. Julius and his lover the High Witch Nadia will stop at nothing to capture Ariel, and the danger threatens to tear Ariel apart from Brayden. Ariel's only hope is that her love for Brayden and her newly-discovered powers are strong enough to save them.

This is a NOVELLA of approximately 25,000 words. 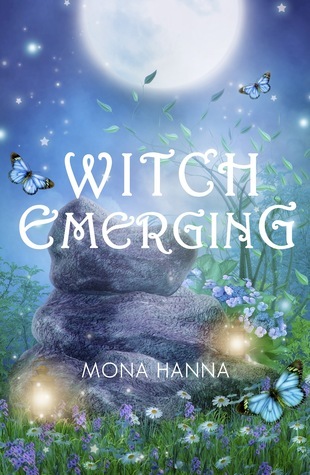 After surviving being hunted by Julius, Brayden and Ariel settle into their married life. Ariel is determined to find the other High Witches to make sure they’re alright. But there’s something going on with her pregnancy, something unusual, and she needs to find out what.

In the meantime, Hallie, an eighteen-year-old witch, is being pursued by Nicholas, a strange young man who knows about her past. What does Nicholas want with Hallie, and how are they both connected to Ariel? And what about Sean, the man Hallie loves? Will they end up together, or will Nicholas’ plan hurt all of them? The two witches will need to work hard to save those they love, and each other.

"She looked at him, her breath caught in her throat, and her heart starting to beat faster. He gazed at her intently, then slowly leaned in closer. He took the handkerchief out of her hand and touched her face, grazing her skin with the tips of his fingers. She could barely breathe she was so nervous. He moved his lips to hers and kissed her." 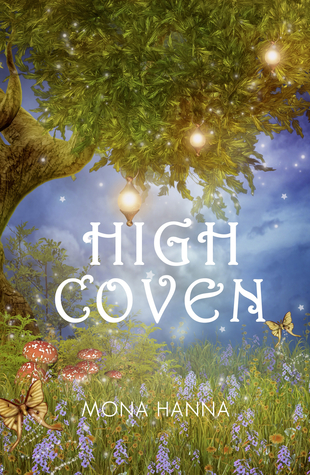 Ariel is getting used to being a new mother and is excited to see her best friends Hallie and Sean again. She just wants to spend time with them and relax and hear about their wedding. Unfortunately, relaxing is the last thing any of them can do on this visit.

Thrust into a new place, the High Witches are delighted to find the fourth—but the circumstances couldn’t be worse. A group of men are determined to stop them from casting a spell that could change the world, bringing immense joy but also great disaster. The risks of the spell might be beyond their ability to handle.

A great darkness is coming. It will take more than two High Witches to stop it: it will take a coven.

High Coven is the third and final book in the High Witch series.


"But there was no inn.
There were no buildings.
There were no people.
There was only smoke and ash, rubble and the remnants of fire. Only the smell of charcoal and flames and burned flesh. Only a wasteland as far as they could see, everything burned up to the ground. There were the screams of the survivors. But those were only few."

Have you written any other books that are not published?
I have two books that I’ve half finished, and hope to eventually complete. One is called ‘The Choice’ and is a fantasy/romance about a doctor who is cursed, and has to choose between suffering a great deal or accepting enormous magical power, which would make him become evil. The other book is called ‘Seventh Daughter’ and is about a woman destined to save the world, but lose her life in the process.

Pen or type writer or computer?
I usually write my books on a computer, although when I was much younger and first started writing books I wrote in notebooks. There’s a box or two lying around full of notebooks with half finished, terrible books I wrote as a teenager. I occasionally write a chapter or two on paper now, but that’s rare.

What do you do to unwind and relax?
When I want to unwind I like to watch TV – I enjoy dramas like Scandal – and I also like to read, play games on my phone, and listen to music. I enjoy exercise – it might sound weird but it helps me to de-stress if I go for a walk or put on an exercise video. Then of course there’s spending time with my friends, and my cats!

About the author:
Mona Hanna is an author of fantasy/romance books. She enjoys writing about love, magic, conflict, trials and the joy of overcoming them. Mona enjoys reading, movies, chocolate, and adores cats. She hopes to release many more fantasy books in the years to come.

I loved High Witch - looks like I've got some catching up to do!

Can't wait to read this!!