There’s a hitman in Glasgow - Sleep Like the Dead: A DCI Lorimer Novel by Alex Gray

"An intriguing mystery, rich is characters that initially seem unrelated until the author skilfully draws the threads together and the story unfolds to reveal the full picture. The strands of the story are satisfyingly tied-up, with a twist at the end that for this reader ejects into the story a note of sadness. Very highly recommended. "- Lizzie, Goodreads 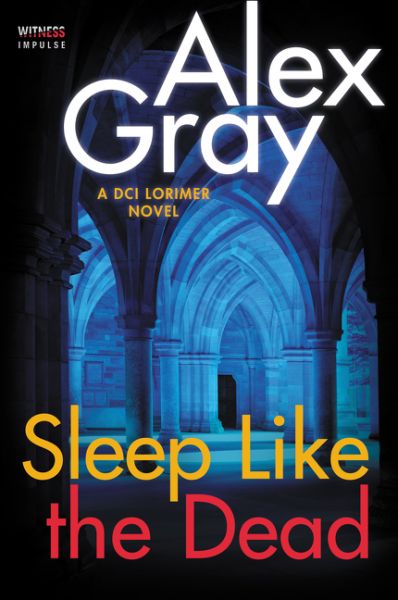 There’s a hitman in Glasgow: unpaid and angry, he’s decided to settle his own debts…

Marianne Brogan can’t sleep. She’s plagued by a nightmare: someone in the shadows, whispering threats, stalking her every move. To make matters worse, Marianne can’t get hold of her brother, Billy. Despite knowing some shady characters from Glasgow’s underworld, Billy’s always been there for her – until now.

Meanwhile, DCI Lorimer and his team are faced with a string of seemingly unconnected but professional killings. Without witnesses or much conclusive evidence to build a case, the officers are drawing a blank. Criminal psychologist Solly Brightman is off the case due to budget cuts. But Solly is more closely connected to the murders than he could possibly know . . . And as the hitman plans a bloody ransom to get his fee, the race is on to find out just who hired him – and who’s next on the hit list. 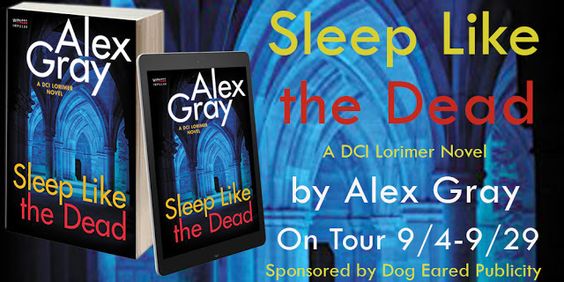 
They’d find out more after Rosie and her team had performed the actual post-mortem and forensic toxicology tests had been carried out. Until then it was part of his own job to find out what he could about the late Kenneth Scott.

About the author:
Alex Gray was born and educated in Glasgow. After studying English and Philosophy at the University of Strathclyde, she worked as a visiting officer for the DHSS, a time she looks upon as postgraduate education since it proved a rich source of character studies. She then trained as a secondary school teacher of English.

Alex began writing professionally in 1993 and had immediate success with short stories, articles and commissions for BBC radio programmes. She has been awarded the Scottish Association of Writers’ Constable and Pitlochry trophies for her crime writing.

A regular on the Scottish bestseller lists, her previous novels include Five Ways to Kill a Man, Glasgow Kiss, Pitch Black, The Riverman, Never Somewhere Else, The Swedish Girl and Keep the Midnight Out. She is the co-founder of the international Scottish crime writing festival, Bloody Scotland, which had its inaugural year in 2012.

Just back from our fantastic crime writing festival, Bloody Scotland. It is held every year in the city of Stirling. Do look up our website for details or google this year's highlights. www.bloodyscotland.com

Hope new readers are enjoying Sleep Like The Dead. I have just signed my contract for the 16th in the Lorimer series so will be busy over the coming months.
Soon to arrive in Toronto for Bouchercon so maybe I will meet up with some of you there?

@Mrs. Gray
I'll check your blog for sure!
Congratulations for the new contract!