Savage begins the Dragonrider Legacy series, a thrilling companion to the international bestselling Dragonrider Chronicles.
As Maldobar burns, the world is desperate for a new hero. Destiny has called, and one boy will rise to answer. 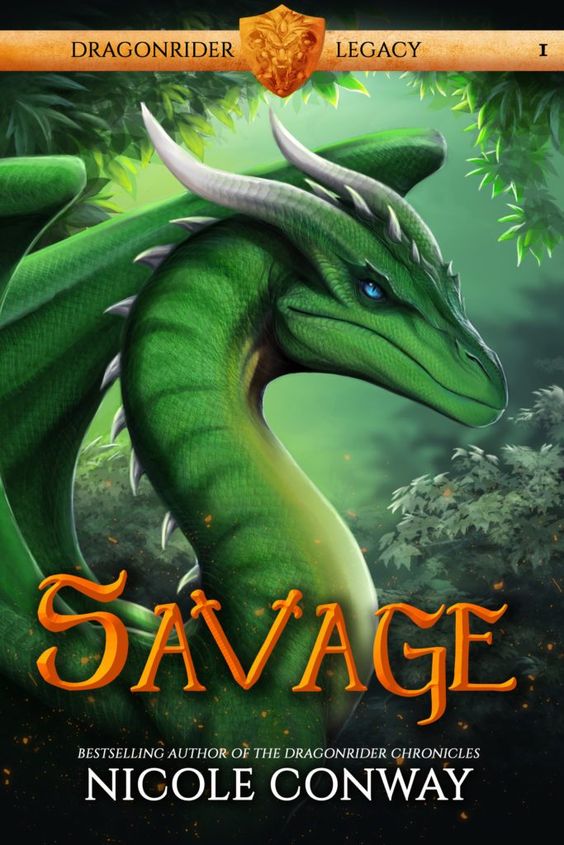 Never send a hero to do a monster’s job.

Forty years have passed since Jaevid Broadfeather brought peace to Maldobar and Luntharda. But that fragile truce will be tested as darkness gathers on the horizon. The vicious armies of the Tibran Empire have crossed the far seas and are threatening to destroy Maldobar completely. Not even the dragonriders can match the Tibran war machines. And after an attempt to awaken Jaevid from his divine sleep fails, the fate of Maldobar is looking grim.

Reigh has never known what it means to be a normal human. Raised amongst the gray elves in the wild jungle of Luntharda, he’s tried everything to fit in. But the dark power within him is bursting at the seams—refusing to be silenced. And while his adoptive father, Kiran, insists this power must be kept secret, Reigh knows he’s running out of time.

As Maldobar burns, the world is desperate for a new hero. Destiny has called, and one boy will rise to answer.

1. Why middle-grade and YA stories?
I actually started out intending to write this story as a much longer, adult fantasy series. But after three failed versions of FLEDGLING where I just felt I wasn’t “connecting” with the characters and world, I took a break. I read Rick Riordan’s Percy Jackson and the Lightning Thief and it was an instant light bulb moment. That was the kind of voice I needed for this series – something more youthful and energetic. From there, I restructured and re-developed the characters to a younger audience. As soon as I started writing the story again with those changes, it was magic and I finally knew I was getting it right. I’ve never looked back since!

2. How Dragonrider Legacy series was born?
So Legacy is like Part 2 of the main character, Jaevid’s, life story. But what I love about it most is that while he is an important figure, this portion of the story really isn’t his to tell, so you don’t have to have read the Chronicles to “get” this series. There’s a new hero, new main characters, a completely new enemy to fight, and even the world itself has changed a lot since the end of the last series. So while pre-existing fans will be able to recognize the locations and appreciate the cameos of older characters, you won’t lose anything from the story if you haven’t read the first series. 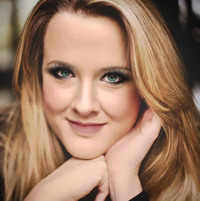 3. From the St. George’s dragon, folklore and myths, what represents the dragon in fantasy literature / YA literature and in Dragonrider Chronicles and Dragonrider Legacy?
Something I’m most proud of with the dragons in these two series is that they are completely mine and, as far as I’ve read, not like anything seen in other series. Rather, no one else has gone into this much detail about what they’re like in respect to being actual animals. I wanted them to feel realistic, so rather than taking from other fantasy stories, I started fresh and looked at real animals for reference. They are very intelligent and have a natural cat-like curiosity, especially when it comes to humans. They don’t speak, but they do communicate with one another in the same way animals do, and tend to develop a sort of instinctual “language” with a rider if they choose on voluntarily. This is considered a great honor in the world of the Dragonrider books, where being selected by a dragon has become somewhat rare.

4. And what about elves?
Elves are one of my favorite fantasy elements to put in my works. I think that stems from admiring them in Tolkien’s works as a child. The gray elves in my books are nothing like the elves of Middle Earth, however. They don’t have extended lifespans and do not inherently have magical abilities. They are a different race with their own rich, ancient culture and belief system, which is very different from that of the humans.

5. How credible should be a fantasy story? How do you keep the story “plausible”?
I think so. Having some credibility adds realness to the setting. I try to ground my fantasy worlds and creatures by basing aspects of them around existing animals, cultures, settings, etc. You don’t have to leave out the magic, but borrowing bits and pieces from reality really gives it an authentic touch.

6. Are there any advantages for your writing the fact that you are a former graphic artist?
I can’t say that it’s really impacted my writing, except that I tend to be a very “visual” writer. I see the characters and settings very distinctly, and have to rein myself back from over embellished descriptions so I can address the other senses.

7. What are in your opinion, the responsibilities of a YA author? (middle grade)
To entertain your audience is, in my opinion, always an author’s primary responsibility regardless of age group or genre. It probably sounds easy enough, but it’s actually a learned skill to write to entertain others rather than just to indulge yourself. What we find amusing as writers isn’t always what would entertain others.

But more specifically, when dealing with YA and Middle Grade, I believe we as authors have a responsibility to maintain a level of appropriateness in respect to our audience. I have had MANY parents approach me about to ask what kind of “rating” my book would get (PG, PG13, etc.). I find it very sad they even have to ask if a middle grade series is appropriate for their middle grade reader. It shouldn’t damage a story to leave out those elements. A story should be good with or without that. You can include complex characters and scenarios, romance, and battle scenes without using inappropriate matter – IF you are a good enough writer.

About the author:
Nicole is the author of the children’s fantasy series, THE DRAGONRIDER CHRONICLES, about a young boy’s journey into manhood as he trains to become a dragonrider. She has completed the first two books in the series, and is now working on the third and final book.
Originally from a small town in North Alabama, Nicole moves frequently due to her husband’s career as a pilot for the United States Air Force. She received a B.A. in English with a concentration in Classics from Auburn University, and will soon attend graduate school.
She has previously worked as a freelance and graphic artist for promotional companies, but has now embraced writing as a full-time occupation.
Nicole enjoys hiking, camping, shopping, cooking, and spending time with her family and friends. She also loves watching children’s movies and collecting books. She lives at home with her husband, two cats, and dog.

Good luck with this series Nicole!

I would love to read these.