“They always come back”- Running with Wolves by Summer Lane

A romantic adventure from #1 bestselling author Summer Lane, set amidst the gritty and awe-inspiring setting of Alaska during the last great Gold Rush. 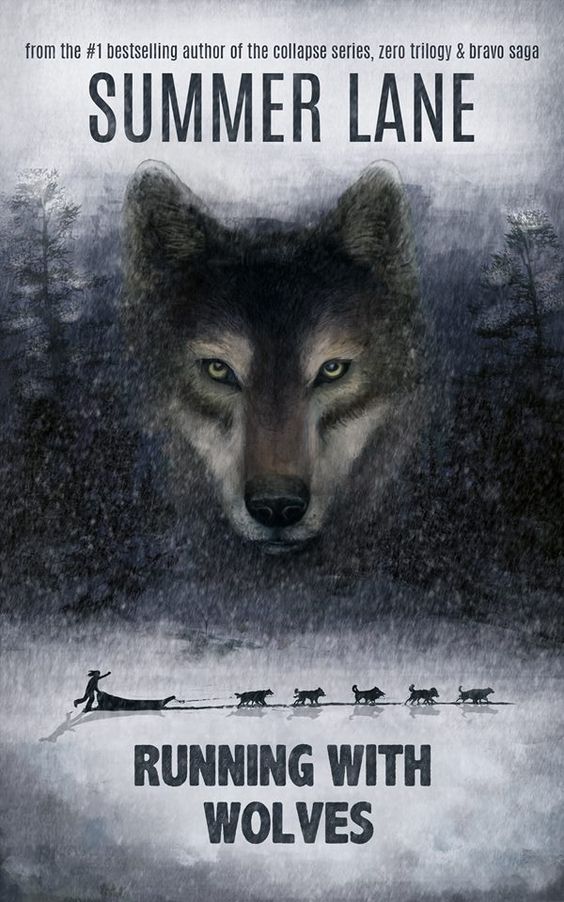 “They always come back,” she whispers. “Always.”

He spilled their blood. Now, she’s out for revenge.

Jenna Renee is a woman wronged. When her adoptive parents are brutally murdered by an outlaw named Conroy Parker and his gang of thugs, they take everything from her: her family, her happiness, and her money.

Determined to bring Conroy and his boys to justice, she hires a gruff but dangerous gun-slinging trapper and guide, Jeremiah Black, to help her hunt Conroy down.

But there is more to Alaska than meets the eye.

The cold touch of the arctic winter is dangerous, and the corruption of Conroy Parker and his comrades runs deep. The tundra is unforgiving, and so are the wolves. Nothing is as at seems.

If the wilderness doesn’t kill Jenna, the pack will. Revenge comes with a price, and so does love. There will be no mercy….only the hunt.

A romantic adventure from #1 bestselling author Summer Lane, set amidst the gritty and awe-inspiring setting of Alaska during the last great Gold Rush.

About the author:
Summer Lane is the #1 bestselling author of 12 thrilling books, including the phenomenal bestselling Collapse Series, Zero Trilogy and Collapse: The Illustrated Guide. Her newest series, The Bravo Saga, is releasing April 22nd, 2016, and is hotly anticipated in the reading community.

Bravo: Apocalypse Mission is the first installment of the Bravo Saga. It follows the story of a military working dog named Bravo who is separated from his beloved handler when the apocalypse strikes. It is a poignant and thrilling tale of love, loyalty and survival.

Summer also owns WB Publishing and Writing Belle, an online magazine where she has interviewed and worked with countless authors from around the globe. 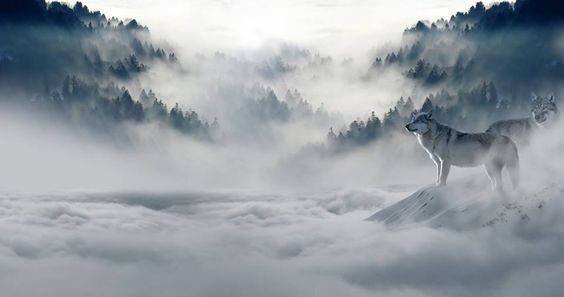 My favorite historical period would be the late 1800s or 1900s because I love the outfits and pretty carriages.

Right now I'm fascinated with the period around & during WWI.

for stories - no prefference
reality - the present :)))