18+ Debbie’s strong resolve begins to crumble under the weight of her actions, even as she guiltily concedes the pleasure she finds in Shaker’s arms is becoming something more than just affection. Is there hope for a happy ending built on so much evil? Or is Debbie doomed to lose her heart as well as her soul to a demon who has only been waiting for the chance to claim both? 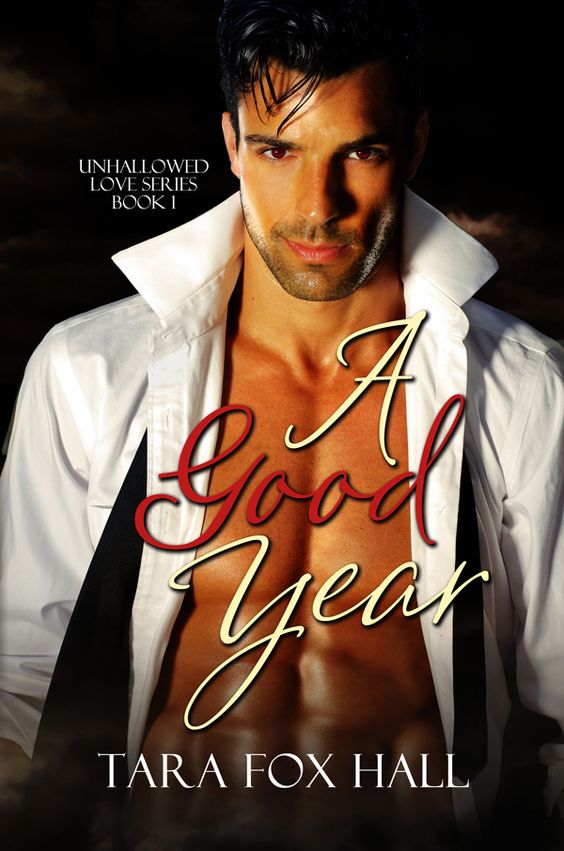 Faced with losing Pandora Productions as well as her best friend Rebecca to the smarmy Paul, savvy film executive Debbie makes a pact with the demon Shaker, agreeing to bind herself to him as his human master in return for killing Paul. When the intended coup goes amiss, resulting in the deaths of both Rebecca and Paul, Debbie finds herself alone at Pandora’s helm, facing a rising tide of corporate enemies led by Paul’s duplicitous son Dante and the behemoth Titan Pictures. Shaker’s backing smoothes the way, solving some problems supernaturally, others through brutal bloodshed, even as he calls into play various preternatural and human allies to assist Debbie.

As the months pass, Debbie’s strong resolve begins to crumble under the weight of her actions, even as she guiltily concedes the pleasure she finds in Shaker’s arms is becoming something more than just affection. Is there hope for a happy ending built on so much evil? Or is Debbie doomed to lose her heart as well as her soul to a demon who has only been waiting for the chance to claim both?

I stopped watching The Mist series last week, when one of the usual “misunderstood” characters suddenly went from misunderstood victim to homicidal murderer in the last two minutes in what was supposed to be a plot twist. As I was deleting the series off the TV, I realized with a jolt that I no longer am recording any series at all, for the first time since…well, I got the ability to record series. This led me to the question: why?

My first try for an answer was simple but depressing: because almost all new horror/drama series are series about people being ugly to one another, often generating new depths of brutality on their way to rating success. At that moment, the real reason for my apathy dawned on me: I stopped watching because I didn’t care who won. The living people fighting the zombies are worse than the zombies (you all know which two shows I’m referring to, lol!). The Mist is a lot more interesting to me than the people caught in it killing each other for old hates, new hates, or hell, because they worshipped a spider in a church (yes, I’m aware that was only ATTEMPTED murder). No one’s learning from their mistakes, because they aren’t admitting to any in the first place. There are no good decisions based on evidence, because its much more dramatic to do the exact wrong thing, no matter how stupid, so that the action can move forward with spectacular special effects. Faults of characters are so numerous that they have drawn even with any redeeming qualities, muddying the waters of who the protagonists are, or the villains. In many contemporary writers’ pursuit to make each character “real,” they forgot to give us a reason to care.

What makes us care about a character? Empathy. We see ourselves in them: making the same heartfelt decisions, struggling with the similar losses, triumphing over perhaps identical difficulties that parallel our own lives. Most of us dream of saving the world with an albino direwolf, fighting the good fight on a windswept Scottish moor with the love of our life at our side, or standing with our best friends to destroy a monster that lives in the sewers of our towns. We want to make a difference, to see characters transcend their situations to become more than what they were, to learn from their mistakes, and make a difference, too. That is the big picture in terms of creation: the goal is not to emulate what you see around you everyday, but to give the audience something to aspire to, something that inspires them to become more than what they are.

What are your thoughts, dear readers? What series are you currently watching, and what keeps you coming back, week after week?

About the author:
Tara Fox Hall’s writing credits include nonfiction, erotica, horror, suspense, action-adventure, children’s stories, and contemporary and historical paranormal romance. She is the author of the paranormal fantasy Lash series, the paranormal romantic suspense Unhallowed Love series and the paranormal romantic drama Promise Me series. Tara divides her free time unequally between writing novels and short stories, chainsawing firewood, caring for stray animals, sewing cat and dog beds for donation to animal shelters, and target practice. All of her published children’s stories to date are free reads HERE

Thanks for having me at your blog! :) happy autumn!

Sounds like a lot of supernatural fun. It will be interesting to see just what Debbie has gotten herself into.