18+ "I couldn’t put it down and flew through the pages until finding myself at the end. Mixing elements of thriller, romance, and even mystery, this series makes you believe you can face anything with the Lucianos as allies. " - Jamie, Goodreads 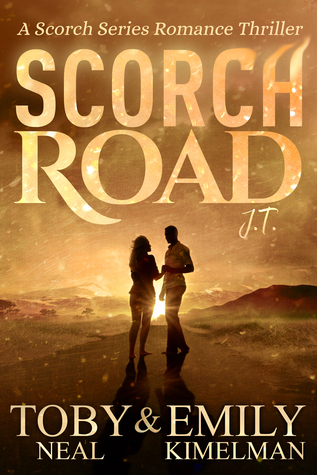 One of five brothers and a sister, JT Luciano is a widowed environmental biologist with a touch of the Sight who is preparing for an apocalyptic event he knows is coming. Holed up at his military survival camp named the Haven, prepared for his family, JT is ready for whatever might come… except for one woman.

Elizabeth Johnson, virologist and Senator’s daughter, is carrying precious cells for a vaccine against the swiftly-evolving, deadly flu that’s sweeping the nation. Her plane crashes in JT’s potato field—and she must convince him to leave his safe haven and help her get to Washington, DC.

One by one, the structures of society implode in the face of the flu’s devastation as JT and Elizabeth travel a scorching road cross country. Danger brings them together to find one good, true thing in a changing world.
Goodreads 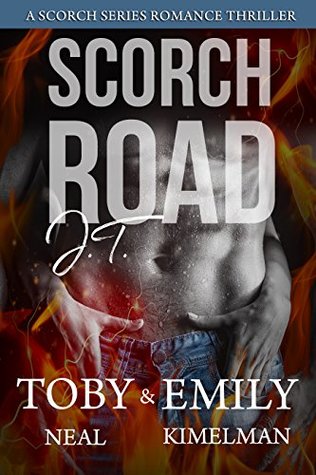 Award-winning, USA Today bestselling social worker turned author Toby Neal grew up on the island of Kaua`i in Hawaii. Neal is a mental health therapist, a career that has informed the depth and complexity of the characters in her stories. Neal's police procedurals, starring multicultural detective Lei Texeira, explore the crimes and issues of Hawaii, and are so popular that they've spawned a licensed fan fiction world on Amazon.

Neal focuses on mystery but also writes romance, YA, and memoir.

Receive one of her books, full-length, award-winning Torch Ginger, by signing up for her email list

Emily Kimelman is the author of eight mysteries in her best selling Sydney Rye Series about a brave female protagonist and her giant dog, Blue. Emily also writes dystopian, paranormal romances under the name E.J. Kimelman. A traveler, mother and all around bad ass chick, Emily is always happy to hear from readers. Connect with her on Twitter, Facebook, and at her website . Visit Emily’s website and sign up for her Readers’ Group to receive four FREE ebooks including the first book in her Sydney Rye Series, UNLEASHED. You’ll also get special offers, new release announcements and more.