New Covers for A Sensations Collection by L B Dunbar 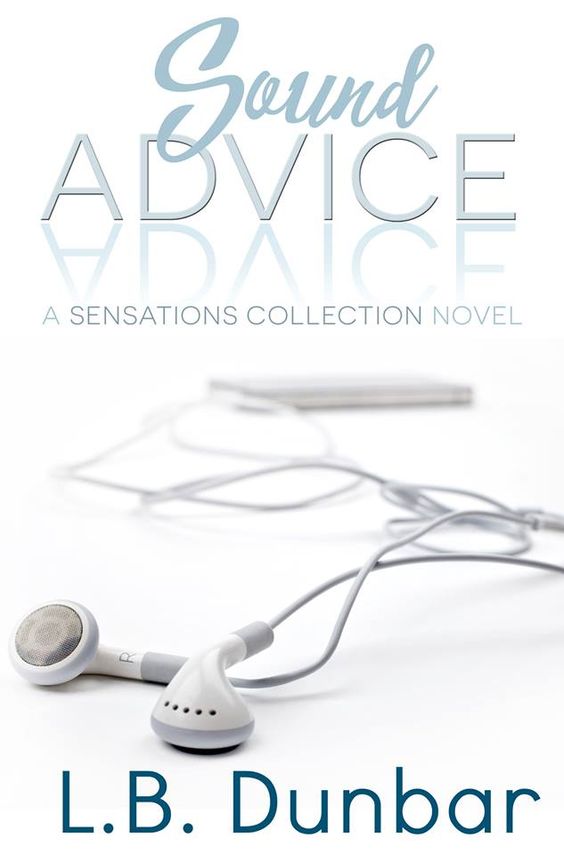 “Nana’s Rules to Live By”

Gentlemen should always open the door for a lady.

I was busy and I didn’t have time for a vacation, let alone a weekend away. When a frantic phone call from an old neighbor brought me to my grandmother’s summer home, I wasn’t prepared for an extended stay. And I especially wasn’t prepared for the man holding the door open to the radio repair shop who made a lasting first impression.

In attempts at a relationship, a gentleman should always make the first move.

Calling Jess Carter’s clenched jaw and denim-colored eyes part of his standoffish manner was an understatement. His brooding exterior bordered on being downright rude. From the moment I bumped into him, quite literally, our lives began to intertwine in a way that made me question what I wanted.

Children should be seen and not heard.

Jess had secrets and I was determined to get to the bottom of them. Even he didn’t know the solutions to all his problems, but I wanted to help. In doing so, I might have drawn too close to the truth, forcing Jess to risk something he wasn’t sure he could chance again. I had decisions to make for myself and it’s hard to know whose advice to take when so many questions remain unanswered. 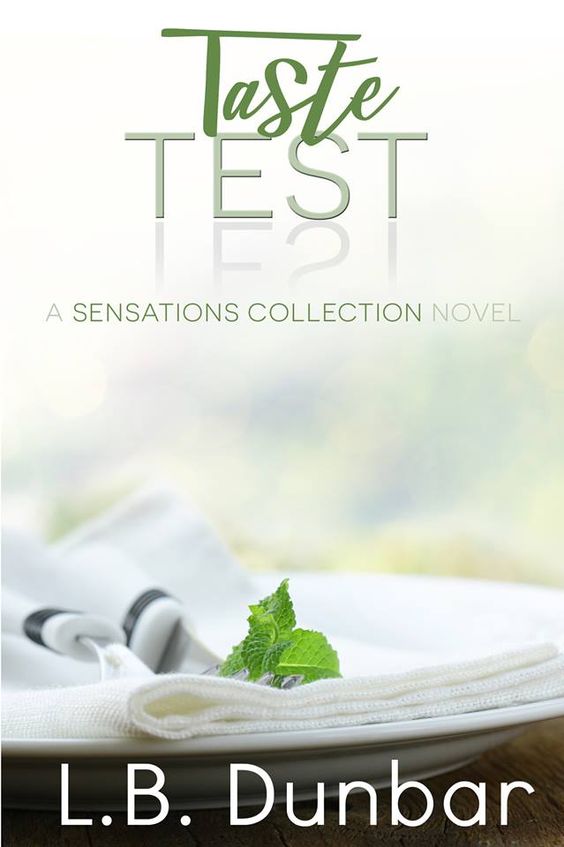 In a modern twist of fairy tales, what if the beast is a woman instead of a man?

Ethan Scott
I was about to find out when a mysterious job led to the secluded home of a horror novelist. I’d lost everything: my scholarship, my education, and my way. In denial of my family inheritance, I took the unusual employment as a chance out of a hole, but I found myself buried in the unknown trauma of another situation much deeper.

Ella Vincentia
I had changed my name and my address to keep myself hidden, but my scars were more than physical. Living as a recluse in the woods, I was used to being alone, so I wasn’t happy when a certain someone was always in my space. Our first encounter was less than pleasant and tension continued at every attempt to tame me.

Secrets
I knew she was keeping secrets and I wanted to help, but she was cutting me down and cutting me off every time she opened her mouth. Our frustration with one another grew until a misunderstanding changed everything. How can I be the next guy after something so tragic? It was a challenge I wasn’t sure I was willing to take. 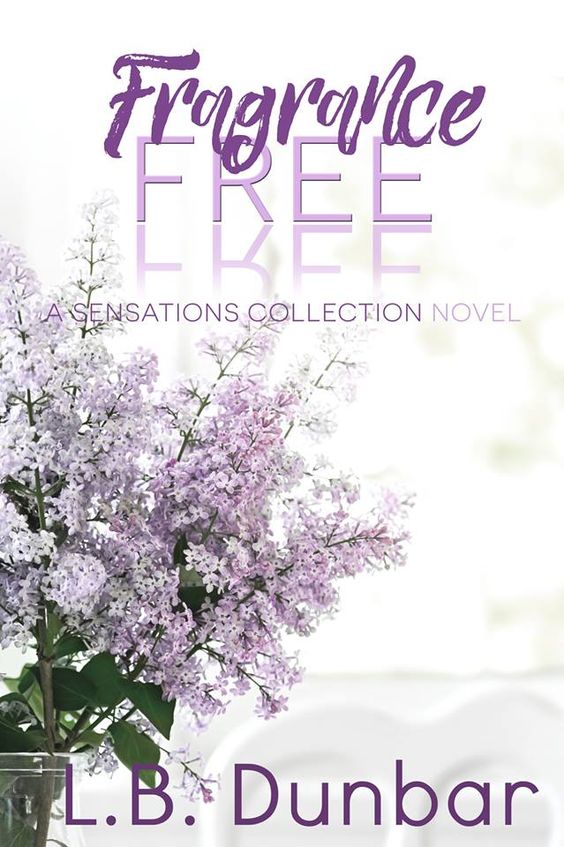 As the third child in the Carter family, I always felt a little on the outside of the Carter charm. I worked hard and played harder, but I was getting tired of the same old scene. I was more than Jess Carter’s little sister, I wanted to be me. Pam Carter.

It was time for a change and I wanted to be set free.

I knew it needed to happen. After years of one night stands and too brief sexual encounters, an accident brought Fate to me. To resist his charm was my penance for years of misbehavior. The temptation to give in to my desire haunted me for almost two years, until an uncontrollable situation started the twisted path to test my resolve further.

What would it take to claim my independence and be a new, improved woman?

I worked for Jacob Vincent, horror novelist extraordinaire, as his personal assistant, but I was adamant that the relationship remain professional. Jacob had dark demons and I couldn’t bring him into the light…or could I? Life was springing forth for me; changes were coming. I knew it was time to be set free from who I had been and who I was to start fresh with who I wanted to be. I just didn’t know where to start to change my destiny. 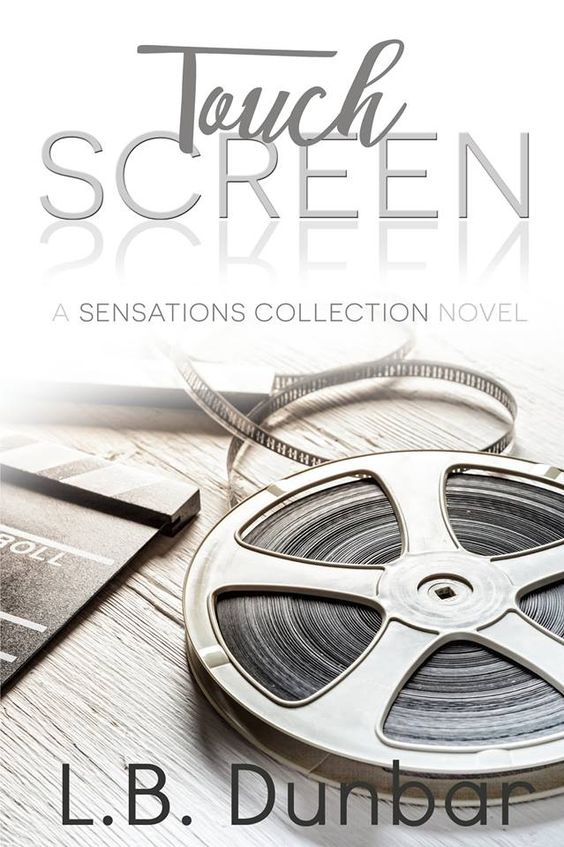 The prodigal son. A second chance. The long kept secret.

Home?
I had returned. I hadn’t been here for seven years. I was angry that last summer, and once I got away, I didn’t want to come back. The irony was the career I sought to escape this small town was the very reason I was here. My first movie was a featured film at the Traverse City Film Festival. As an independent film director, my premiere brought me back home. Home. A place I didn’t recognize.

Or maybe home didn’t recognize me?

I had it all in California: a girlfriend who was the daughter of a movie financier, a job that led to connections in the film industry, and a condo overlooking the ocean in Malibu. What I didn’t have was family. I had left them all behind. I was the prodigal son.

The last person I expected to see was her. Britton McKay. She had been my summer love as a teenager. Not just once, but over several summers; until the last one. That was seven years ago. Now, she looked more beautiful than I remembered. Seeing her again flooded me with memories long suppressed. She reminded me of everything I once had and left behind.

Now, she had returned too.
Can lost romance be rekindled? Can unanswered questions be revealed?
Can I make this place my home again? 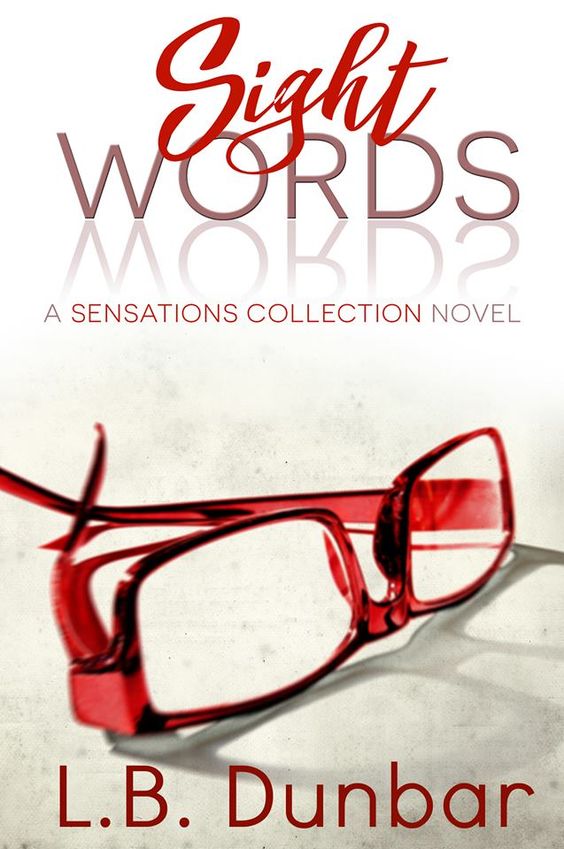 I’ve been waiting for love. I’ve watched my closest family find their perfect match, and it’s made me realize my current boyfriend is not mine. When a stranger comes to town, I’m intrigued, but not ready to give up my newfound freedom. A whirlwind of events throws us into each other’s path, where I eventually discover I’m the teacher of his youngest sister. Concerned about Amaryllis’ reading, I take on the role of mentor to her. Soon I learn a lesson or two from big brother, Leon Ramirez. In a push and pull, we struggle as we each have demons in our past.

A smart girl would never stay in a bad relationship.

A gang member could never want more from his life.

As I learn to fight for love, I find that words do matter.

Sometimes they can hurt more than sticks and stones.

About the author:
I’d like to say I was always a writer. I’d also like to say that I wrote every day of my life since a child. That I took the teaching advice I give my former students because writing every day improves your writing. I’d like to say I have my ten-thousand hours that makes me a proficient writer. But I can’t say any of those things. I did dream of writing the “Great American Novel” until one day a friend said: Why does it have to be great? Why can’t it just be good and tell a story?

I can say that books have been my life. I’m a reader. I loved to read the day I discovered “The Three Bears” as a first grader, and ever since then, the written word has been my friend. Books were an escape for me. An adventure to the unknown. A love affair I’d never know. I could be lost for hours in a book.

So why writing now? I had a story to tell. It haunted me from the moment I decided if I just wrote it down it would go away. But it didn’t. Three years after writing the first draft, a sign (yes, I believe in them) told me to fix up that draft and work the process to have it published. That’s what I did. But one story let to another, and another, and another. Then a new idea came into my head and a new storyline was created.