A normal teenager Dean Knight is not. - Fall of Knight by Steven Cross

Cover Reveal - In the middle of it all, when everything seems to lose purpose, hope comes shining down on Dean’s miserable life. Her name is Ella and for one reason or another, she actually wants to be close to Dean.

A normal teenager Dean Knight is not.

With a mental illness that threatens to take over his sanity; a sister who’s deep in her own problems; and a wasted mother who couldn’t care less about it all, Dean is left to battle real life on his own. School, bullies and medications are his realities.

Then there are also the ghosts, the hallucinations and of course – the monster.

In the middle of it all, when everything seems to lose purpose, hope comes shining down on Dean’s miserable life. Her name is Ella and for one reason or another, she actually wants to be close to Dean. With Ella’s help, the lost teenage boy decides that he could finally win a battle or two – both in real life and in his writing.

But hope is a tricky thing. And the monster seems to know that.

When secrets buried down for almost a decade come out in the open, what do you do?


Goodreads
About the author: 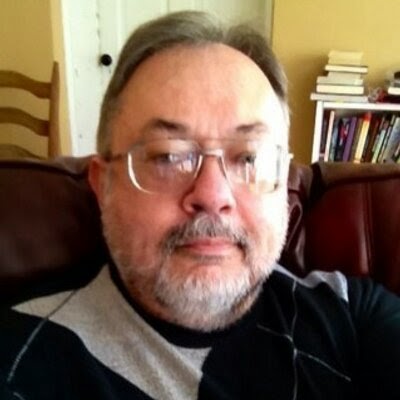 Steve Cross’s first successful writing project was a play about a werewolf that his eighth grade English class performed. Though the play was never published, the warm fuzzy feeling from its public performance has never quite left Cross, who continues to sink his teeth into a variety of writing projects. His first publication was a haiku, followed by two middle grade novels published by POD publishers and a young adult novel published by Buck’s County Publishing.

A fanatical St. Louis Cardinals baseball fan; a lover of all kinds of YA fiction, as well as the writings of Dean Koontz and Stephen King; a fan of all kinds of music – from Abba to the Zac Brown band, Cross dreams of the day he will write a best-selling novel or sell a screenplay for seven figures, so he can retire and write more best-selling fiction. Until that day, he and his wife Jean, Missourians born and bred, will continue to toil in the field of education and live in peace with their two dogs and two cats and wait around until their daughter Megan and son-in-law Sean give them grandchildren to spoil.